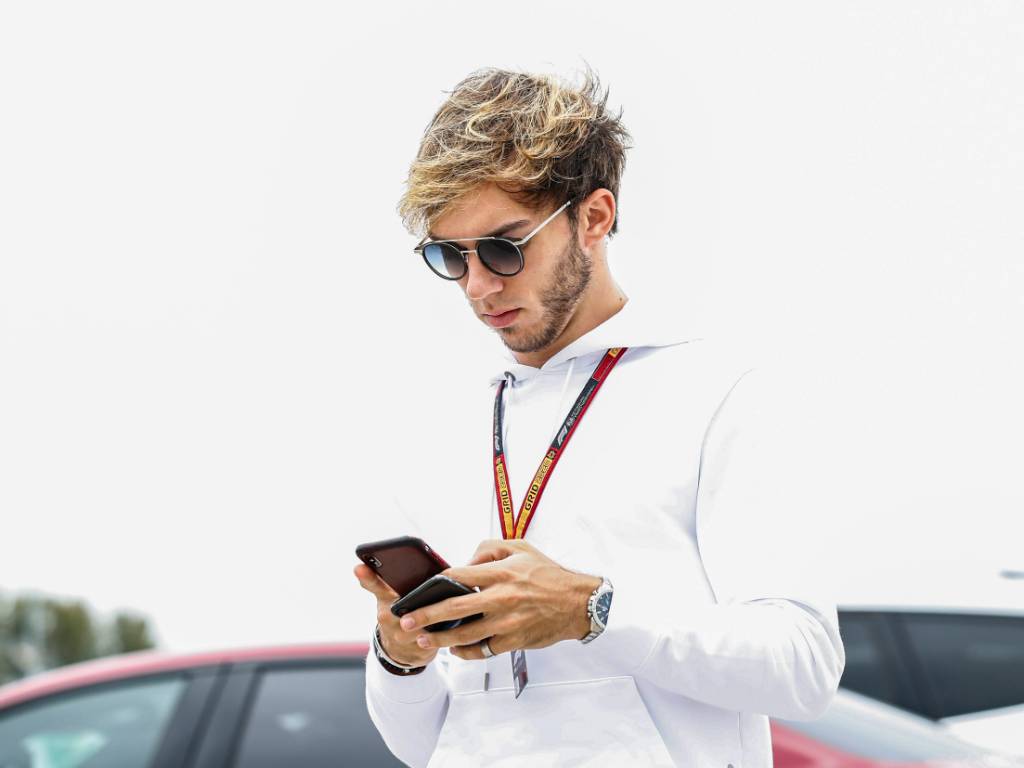 Another positive weekend for Pierre Gasly at the Spanish Grand Prix turned sour when he returned home to find his house broken into and ransacked.

The AlphaTauri driver worked his way to another points-scoring finish, P9 in Barcelona, continuing a fine start to the season in which he has bagged a top-10 spot in three of the opening six races.

But on arriving at his home in Normandy, the 24-year-old discovered he had been burgled with numerous valuable and sentimental items stolen.

In an Instagram post – which was also tweeted by his friend Charles Leclerc – and translated from French, Gasly wrote: “Some people are really worthless, disrespectful and despicable.

“I had my house broken into and ransacked in Normandy, stealing BRM watches engraved with my name, a Tag Heuer, jewellery, clothing, glasses and racing helmets.”

Gasly ended his post asking for anyone with information to get in touch with him via social media.

It was a distressing end after another encouraging step forward for Gasly as he rebuilds his career having been demoted back to AlphaTauri a year ago from their sister Red Bull team.

Outshining his team-mate Daniil Kvyat at present, Gasly is operating right in the thick of the midfield battle in among the McLarens, Renaults and Ferraris.

After the race at the Circuit de Catalunya, he said: “I was really happy to get these two points. I had a great start, I managed to pass Charles (Leclerc) and Lando (Norris) at Turn 1 and after that we tried to push as hard as we could.

“It was pretty tight the whole race with (Alex) Albon, Carlos (Sainz) and Lando, we had a pretty tight battle and in the end we managed to get the two points.

“I think the strategy was great but I feel in the second stint we lost quite a bit of time stuck behind (Kevin) Magnussen, (Esteban) Ocon and all these guys trying the one-stop.

“All the time I was in free air I had a lot more pace, so I think all these laps we lost maybe around four or five seconds which I think cost us P7 at the end.

“But it’s racing, everyone tries different things, you need to make the best out of it and I think we can be pleased with a good performance.”