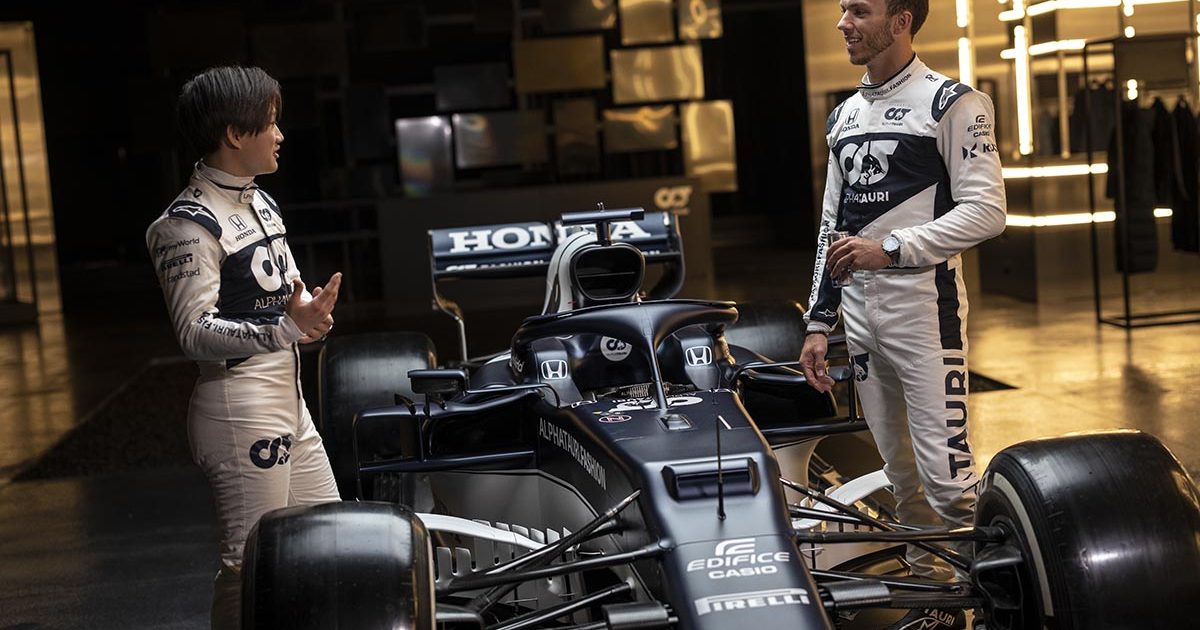 Tsunoda was accelerated to F1 through the Red Bull driver development programme, securing three consecutive promotions having still been racing in Japanese F4 in 2018.

One season of F2 was enough for Dr Helmut Marko to give the 20-year-old a shot at motorsport’s most prestigious series with AlphaTauri as Daniil Kvyat’s replacement.

Winner of three F2 races last term, as well as achieving four pole positions and a trio of fastest laps over the course of the campaign, Tsunoda certainly caught Gasly’s attention too.

The shock Italian Grand Prix victor will be very much the team leader this year, but is prepared for Tsunoda to exhibit the raw ability which has earned him his big chance so early in his fledgling career.

“Yuki is still new, I don’t know him so well, but I think he is really talented,” said Gasly in a video for the AlphaTauri website.

“Obviously he came to Europe quite recently. Last year I watched the races in Formula 2 and I think he was very impressive, especially at the end of the year. I think he will be fast.

“It’s important that we get on well, that we work well for the team, to develop the car as fast as we can and really push the performance of the whole team.” 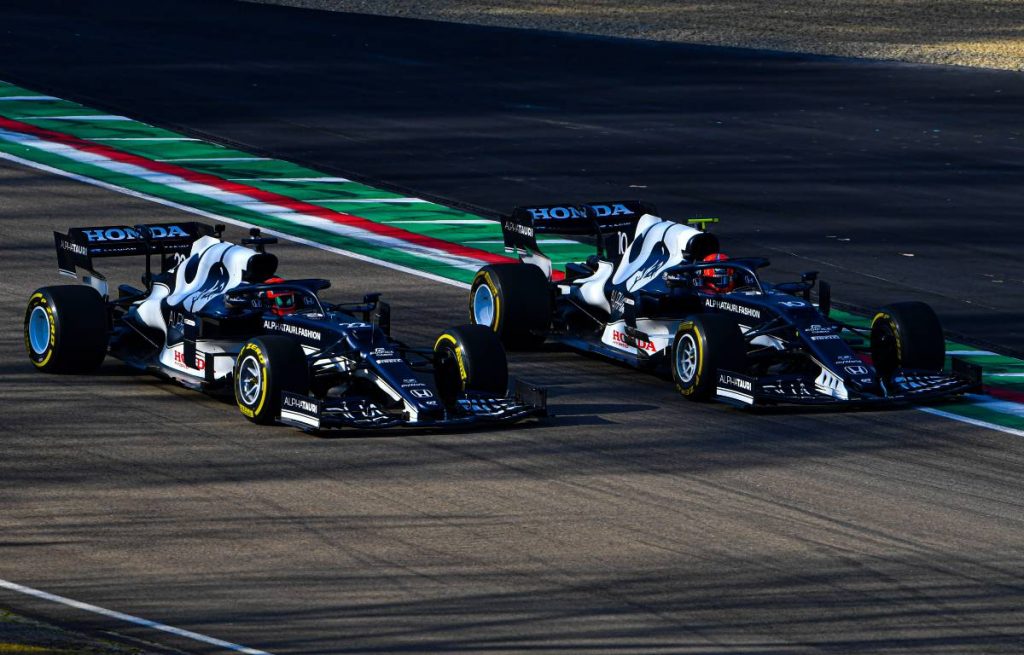 Get 25% off annual F1 TV subscriptions and using the promo code F1TV25 at the checkout!

Another feature of the team’s video, the theme of which was pre-season preparations, was the arduous fitness regime undertaken by the two AlphaTauri drivers.

“It’s been really good to train and do the physical assessment, just to see all the progress and all the work we’ve been doing in the last few weeks to get ready for the season,” said Gasly, who contracted COVID-19 in January but experienced only mild symptoms.

“It’s always good to see what areas we can improve [fitness-wise] through the year or just be careful and take slightly more care. But now we are all excited and ready to get going.”

Tsunoda added: “I went to the gym every day with a Japanese trainer to work especially on my neck and core after finding a little bit weak points.”

Gasly and Tsunoda will begin the serious business of pre-season testing in Bahrain at the end of this week, with the first race taking place on the same Sakhir circuit a fortnight later.