Home News Gasly yet to ‘click’ with the AlphaTauri in Barcelona 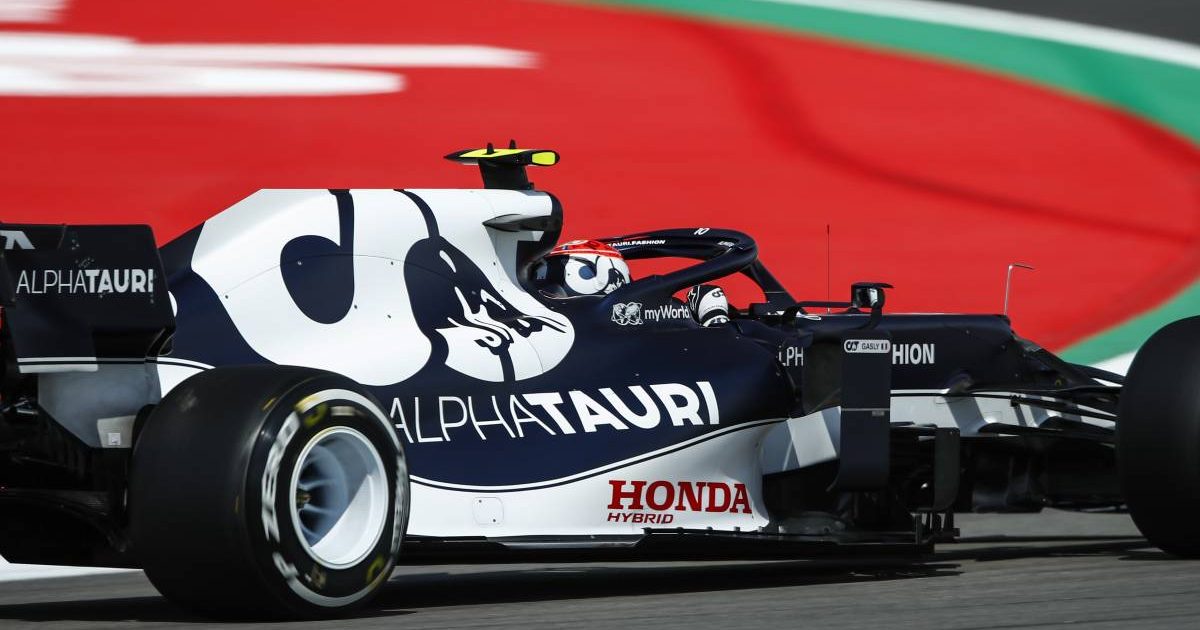 Pierre Gasly ended Friday practice at the Spanish GP in P6, but he was far from happy with the feeling inside the cockpit of his AlphaTauri.

With the Circuit de Barcelona-Catalunya providing one of the shorter lap times on the calendar, the midfield pack as expected was very tight on Friday.

So on first glance P6 was not a bad showing at all for Gasly, yet the truth is that he is still lacking a positive feeling for the AT02.

“I must say, yes the lap time looks good, we are sixth-fastest which is great, but in terms of feeling it hasn’t really clicked so far with the car,” he told media personnel in the TV pen.

“Hopefully we can find a couple of things to change that for tomorrow and make it a bit better.

“In terms of balance it’s really hard at the wheel to put the lap together, the balance is not quite there, so a bit of work on our side but the overall performance doesn’t seem bad.”

Gasly added that the “target every weekend” is to make Q3, which would set him up nicely for a haul of points in the race.

And as long AlphaTauri can find some fixes for their weaknesses, then Gasly believes the team “could be on for a good weekend”.

“We are fighting against tough opponents, Alpine especially seem to have made a pretty big step forward since last weekend, and Ferrari and McLaren are always fast.

“So it’s not easy but I think if we manage to improve a bit in the few areas where we are struggling then I think we could be on for a good weekend.” 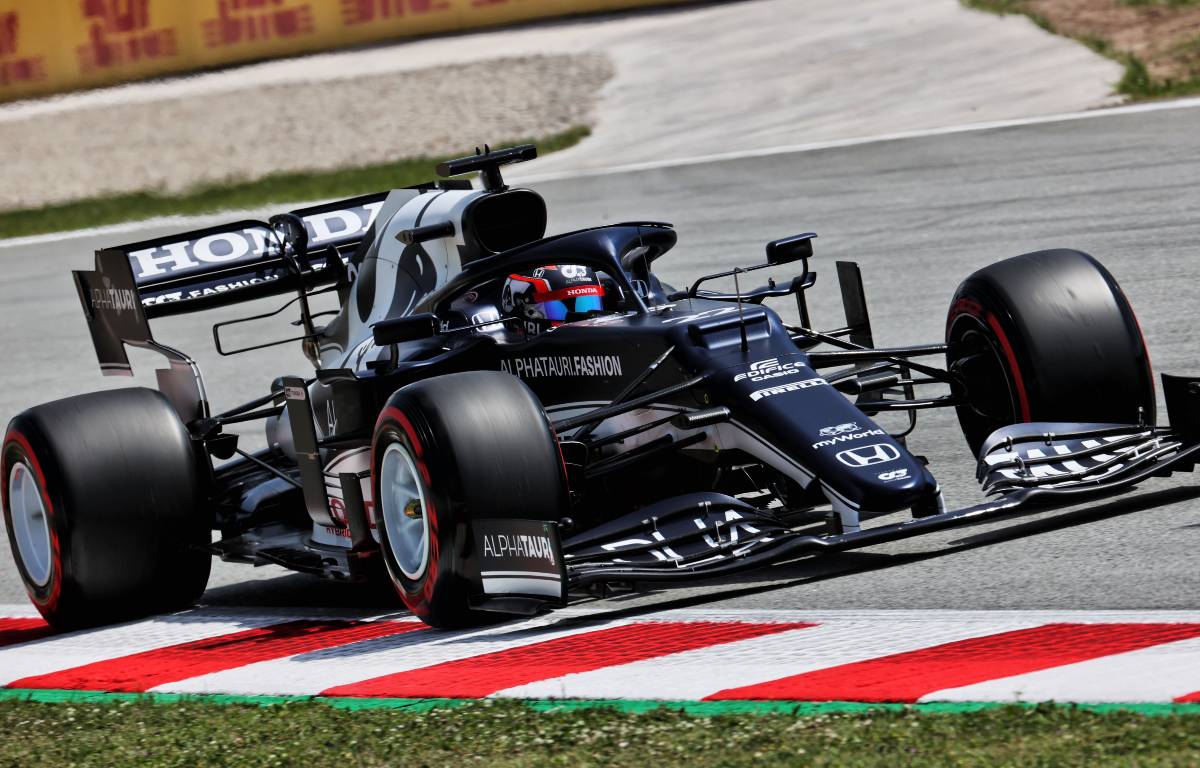 Gasly’s team-mate Yuki Tsunoda has gone off the boil somewhat in the early rounds of his rookie year, having come out of pre-season testing with much fanfare.

But he was able to make a strong start to the Spanish Grand Prix weekend, ending FP2 in P7, boosted by his familiarity with the circuit which allowed him to hit the ground running.

“I’m happy with our performance and the pace of the car today. I’ve driven this track a lot, so I know it well, which meant I could be more confident driving from the offset, unlike in Portugal where I was having to use each session to learn the circuit,” he explained.

“I’m very positive ahead of tomorrow. I just need to focus on my own driving and the set-up of the car before FP3 and Qualifying – this is what we will work on tonight with my engineers.”