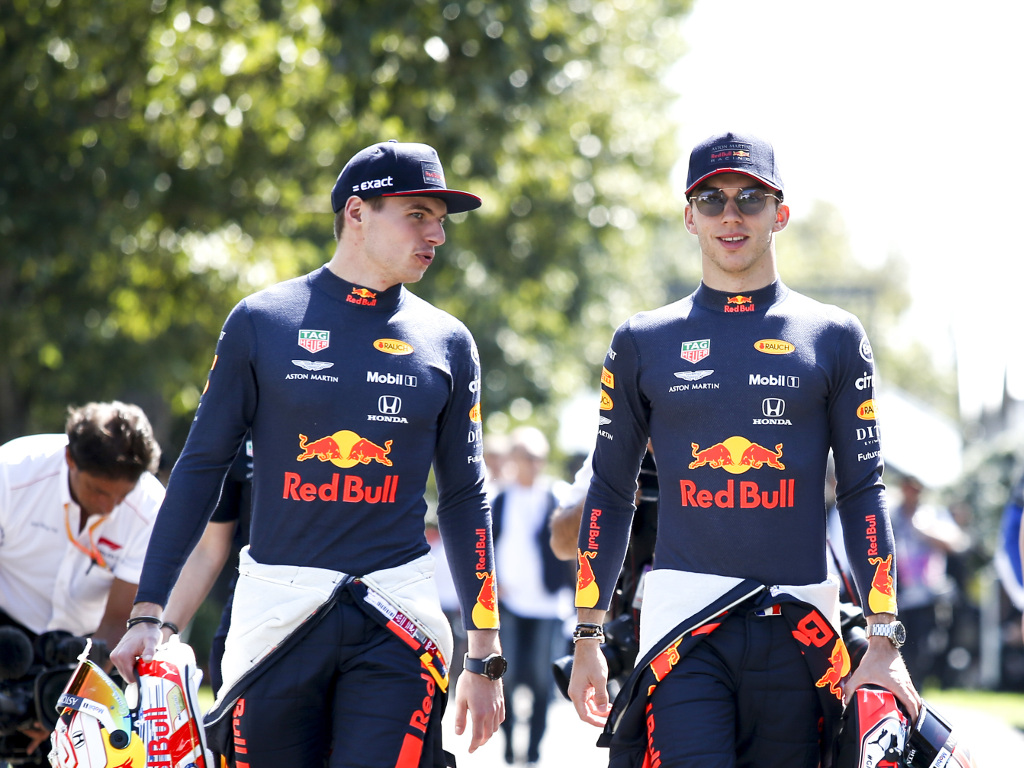 Pierre Gasly says that the Red Bull car and the team as a whole is “tailor-made” for his former team-mate, Max Verstappen.

The Frenchman was promoted from Toro Rosso for the 2019 season but, after struggling to compete with the Dutchman, was dropped in favour of Alex Albon.

However, he claims his own performances are not the only reason that he struggled to match Verstappen in their time together.

“Every driver would like to have a team that is tailor-made like Red Bull is to him,” he told Autosprint.

“But don’t forget that Formula 1 is a team sport. You can only win if the whole team performs well.

“Everyone needs that help – your performance does not depend solely on yourself and all team members have to give everything for that.”

Gasly’s form improved vastly when he returned to the junior team now known as Alpha Tauri, and while he’s solely focused on his upcoming season with them now, he does feel he’d have improved at Red Bull if he was kept on for 2020.

“It could have been much better,” he added.

“If I went back to Red Bull, I would have learned a lot in the meantime.”

“At least this season, I’m only interested in racing for Alpha Tauri. All of my energy is into that now. I want to stay in Formula 1 at all costs.”