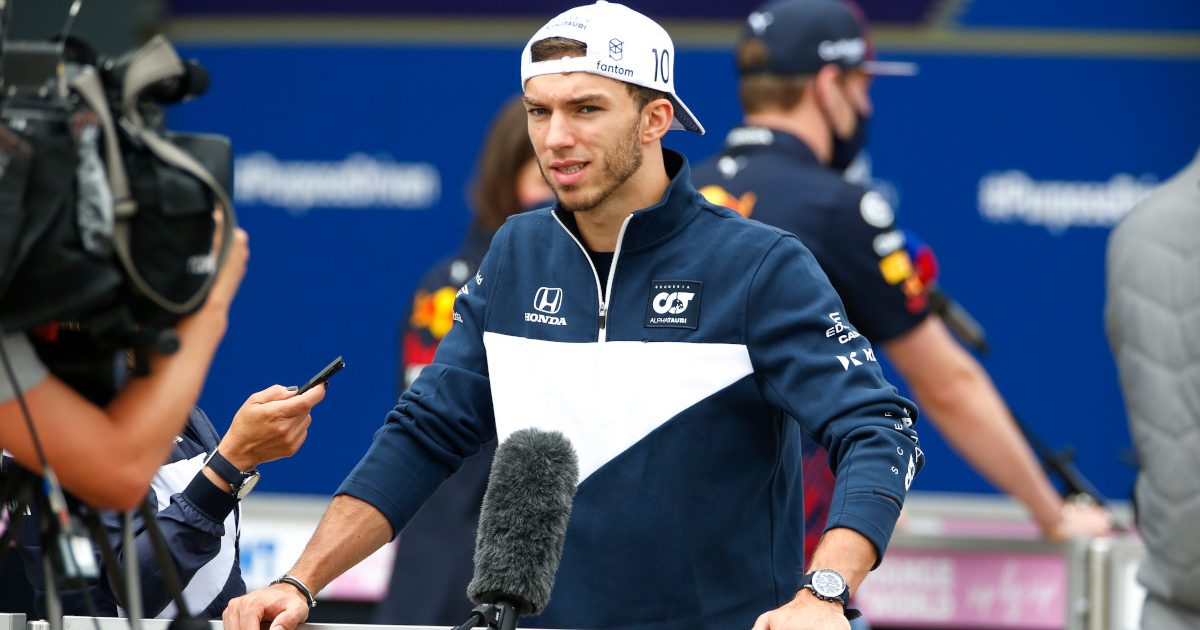 Pierre Gasly has spoken with Helmut Marko about his future following the Red Bull advisor’s comments that F1 is seeing the “best Gasly we have seen so far”.

Gasly has had a topsy-turvy time during his stint with the Red Bull family, brought into Formula 1 in late 2017 before being handed a full-time drive with Red Bull’s junior team for the following season.

A year later he was promoted to Red Bull, and 12 races after his debut, he was back with at the junior team.

Heavily criticised by Marko, who said the Frenchman had thrown Red Bull’s 2019 preparations “overboard” with his pre-season crashes, Gasly was determined not to let his demotion get to him.

By the end of the season he had a first F1 podium to his name, a year later a first race win, and this year managed another top three finish, this time at the Azerbaijan GP.

Flying the flag for AlphaTauri, and comfortably the better of the team’s two drivers since his return, Gasly have caught the attention of Marko.

He recently told Motorsport-Total.com that this is the “best Gasly we have seen so far” but was quick to add that “at the moment, this question [of a possible promotion] does not arise.”

Gasly, though, isn’t giving up on his dream of competing for regular race wins.

“We have already spoken, but of course that is something between him and me,” he said as quoted by GPFans.

“There is no reason to come out with answers at the moment. Not in the coming days anyway.

“At the moment my future lies within Red Bull and we will see what next year will bring.

“I am sure it will become clear within a few weeks.

“It should be clear that I want to compete for better results, but that doesn’t mean I’m not happy with where I am now, it’s more a personal goal that I want to achieve in Formula 1.”

Marko has made it clear that Gasly is contracted to Red Bull “until the end of 2023”, adding that Yuki Tsunoda’s troubled debut campaign is also “the reason why we’re sticking with Gasly as team leader of AlphaTauri.”