Home News Gasly does ‘not know’ of options outside Red Bull 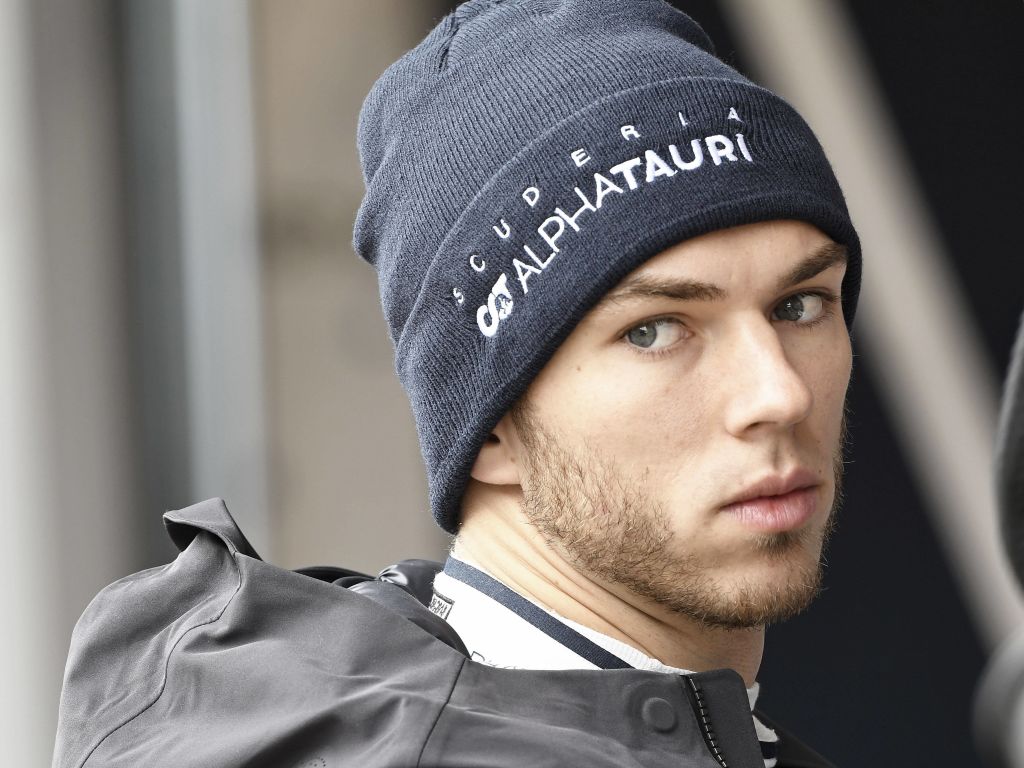 Reportedly in talks with Renault, Pierre Gasly says he does “not know” of any options outside the Red Bull problem, that’s up to Helmut Marko.

Gasly stepped up into Formula 1 with Red Bull’s junior team in 2018 and was promoted to the senior team a year later.

However, 12 races into his Red Bull career, he was back with the junior team having lost his race seat to Alex Albon.

A year later and it is Gasly who is proving to the star driver out of the two.

Not only has he bagged two podiums with Toro Rosso, now racing as AlphaTauri, but one of those came from his victory at this year’s Italian Grand Prix.

Gasly is P10 in the Drivers’ Championship on 53 points, only 11 behind Albon despite the latter being in a faster car.

Red Bull, though, have insisted several times – and probably will do so several more – that Albon is staying at Red Bull and Gasly at AlphaTauri.

This has led to rumours that other teams have their eye on the Frenchman with reports claiming he’s been in talks with Renault.

According to the rumour mill, Gasly could replace his compatriot Esteban Ocon as Fernando Alonso’s 2021 team-mate as the 23-year-old has failed to set the stage alight this season.

“I do not know if there are any options outside of the program.

“I’m not involved in these discussions, so I can’t comment on them.” 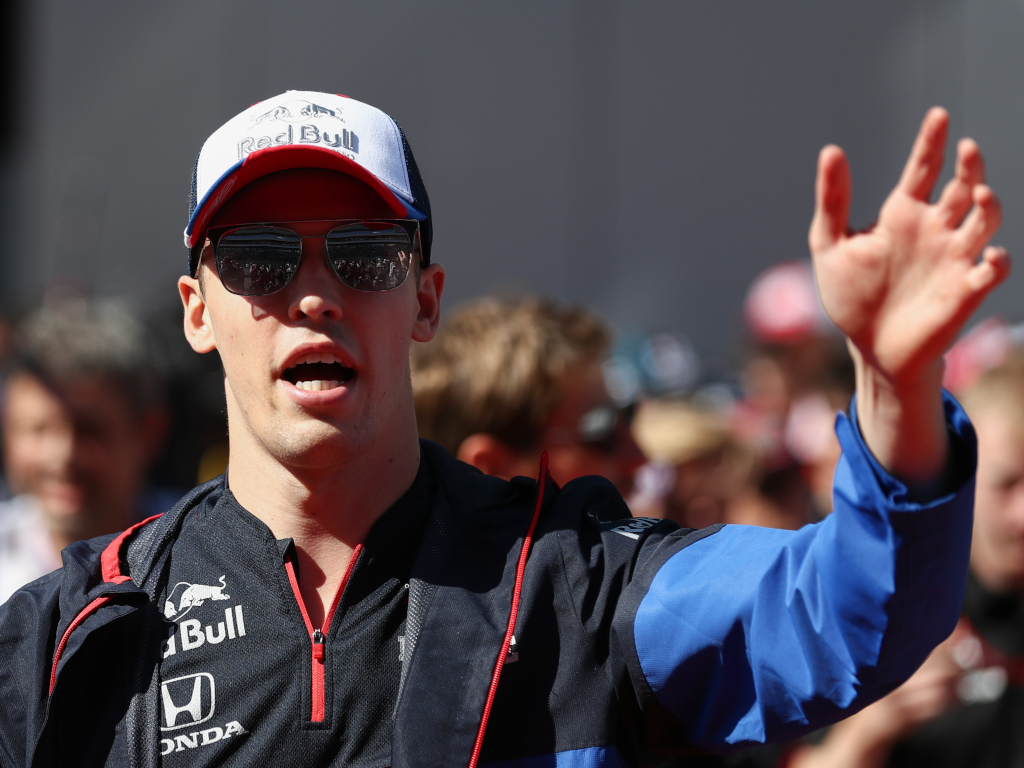 As for his team-mate Daniil Kvyat, 2020 is expected to be his last season with AlphaTauri.

The Russian driver is rumoured to be on his way out with Yuki Tsunoda taking his seat.

Asked about his future, Kvyat said: “There are still six races left. All I can do is do my best in these six races.

“I also know that there aren’t many cockpits.”