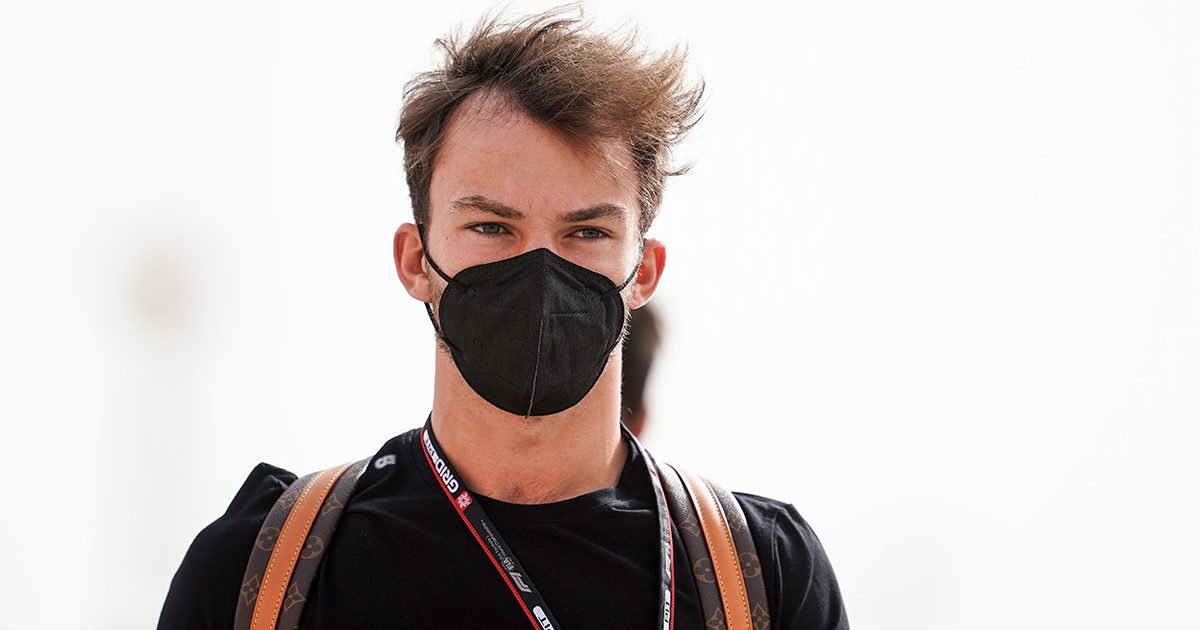 Pierre Gasly feels AlphaTauri are in a better place compared to this time last year and hopes they can fight for “some good points”.

Gasly, heading into his second full season with the Italians, enjoyed a strong campaign in 2020, epitomised by his remarkable victory in Monza.

The team have enjoyed a steady pre-season testing weekend too, with Gasly looking very comfortable in the AT02, while rookie Yuki Tsunoda has not endured any major issues.

Gasly said in the Bahrain paddock: “So far we’re really happy, it’s a step forward compared to last year. Reliability has been perfect all three days so far so really positive on this side.

“We saw Mercedes they have a very strong engine. They showed it with McLaren and Williams, you can see they have a lot of potential. I don’t want to get too excited before we get to qualifying and then I think we’ll get the full picture in two weeks.”

Gasly admits there is still work to do on the car before the return to Bahrain for the opening race weekend, one of which is figuring out how to deal with the reduction in downforce.

According to Gasly, that has made the car feel “more slippery”, but he is hopeful the team can find answers in time.

“You always find things to improve but to be honest after three days, [we are looking] a lot better than where we were at the same time last year in Barcelona after the same amount of time so I’m really happy,” added Gasly.

“I think we know which opponents are going to be very fast as well, we already have some ideas. We know where we’ll struggle a little bit at the moment but hopefully we’ll find some answers in the coming days before we come back here for the race, but I really hope we can be in the fight, especially for some good points.”

and that's the end of @PierreGASLY's pre-season 👊

another solid morning of running with 75 laps under the belt finishing in P4 😎 pic.twitter.com/BL9sr7Z9Eo

There has perhaps been more excitement over AlphaTauri ahead of the new season than ever before, and Gasly is hopeful that expectation is not misplaced.

“We want to be excited as well,” he said. “We have a good package but I don’t want to draw any quick conclusions now because things could be very different in two weeks.

“At the moment we’re just looking at ourselves. We’re trying to work on the areas we have to work on because this car, even if it seems to be quite good, there are still areas we need to improve, but I think there are good reasons to be excited and I hope we are going to be able to put some strong performances early on in the season because it’s going to be important.”