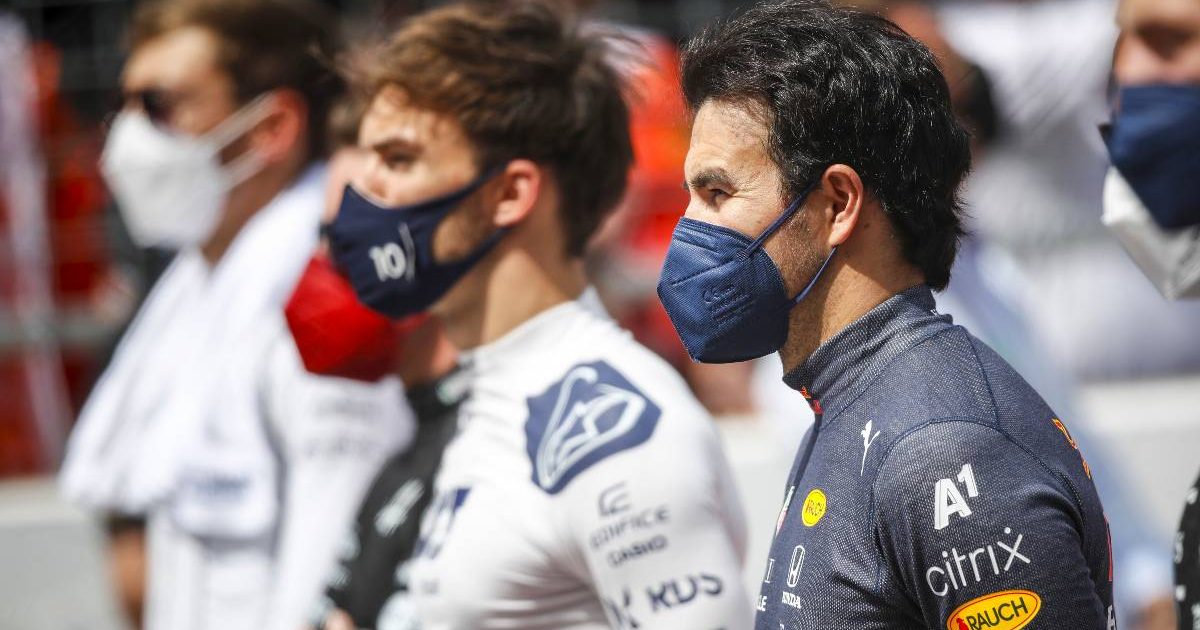 Pierre Gasly is at a loss as to why Red Bull’s Sergio Perez was voted Driver of the Day at the Dutch Grand Prix.

Perez was brought into the Red Bull fold for the 2021 campaign in a bid to solve the seemingly cursed second seat.

Gasly and Alex Albon were unable to keep their place alongside Max Verstappen, and Perez despite flashes of form and a win at the Azerbaijan Grand Prix, has also had his difficult moments in Red Bull colours.

Qualifying for the Dutch GP was particularly frustrating as Perez went out in Q1, and he would later start from the pit lane as Red Bull opted to provide him with a fourth new power unit for the season.

As has been the case several times this season, Perez’s race performance then earned him some praise, with the Mexican fighting back to finish P8, that result coming after a forced early pit stop after he flat-spotted his tyres.

For his efforts, Perez was voted ‘Driver of the Day’ but Gasly can not quite understand why, and admitted it does hurt a little bit more considering he was overlooked for a return to Red Bull for 2022.

Gasly was in competition with Perez for the second Red Bull seat for 2022, though the Austrian outfit decided to keep their line-ups the same, meaning Perez continues alongside Verstappen and Gasly remains an AlphaTauri driver.

“It’s true that when you see the performances, especially last weekend in Zandvoort, when he was out in Q1 and finished eighth, one lap behind his team-mate, and was the best driver of the Grand Prix [Driver of the Day], there are certain things that you don’t really understand.

“But after that, that’s it, unfortunately it’s like that, out of my control, and I can only focus on what happens and continue to give my best for the team and for myself, and I’m sure it will pay off in the future with an opportunity in a great team.”

Gasly admitted to feeling a little underappreciated, with Red Bull failing to reward his strongest season to date in Formula 1, a campaign where already Gasly has finished in the points 10 times, matching his tally for 2020.

“I’m sure that with the results I’ve had this year, I’m having the best season at Toro Rosso and AlphaTauri of any driver since they started in F1 in the last 15 years,” he said.

“And I’m not being rewarded for going higher. And that’s it, it’s true that it’s sad and a bit frustrating on the one hand, and on the other hand it’s just the way it is, these are things that are outside my power.

“Unfortunately it’s not up to me.”