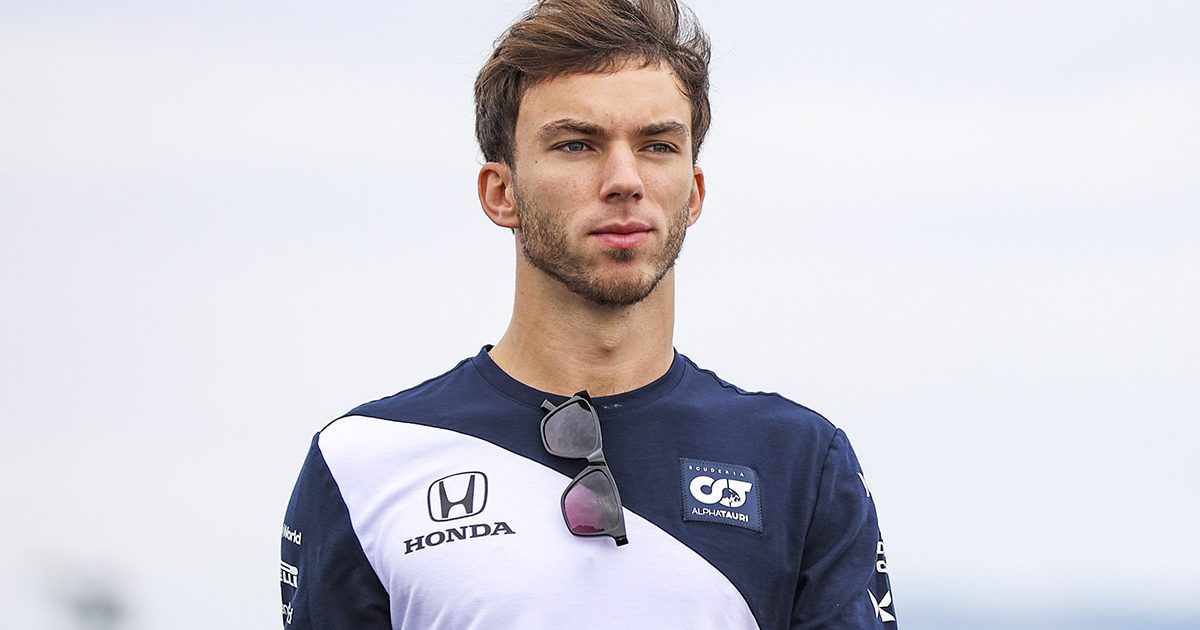 Red Bull driver programme boss Helmut Marko confirmed that Pierre Gasly is under contract until the end of 2023.

After making his Formula 1 debut with Toro Rosso, Gasly was promoted to the senior team for the start of the 2019 campaign, partnering Max Verstappen at Red Bull.

Gasly struggled for form though and ultimately returned to Toro Rosso during the summer break that year.

Since then we have seen a resurgence from the Frenchman, who with the renamed AlphaTauri team became a race winner at the 2020 Italian Grand Prix, while Gasly has also picked up a further two podiums.

Such form has put him back in the conversation for a Red Bull drive, and Gasly has stated before that he would have other options away from Red Bull if that chance at redemption did not come.

However, Marko has confirmed that Gasly is indeed contracted as a Red Bull driver until the end of 2023.

“He has two years left on his contract. Until the end of 2023,” Marko told Motorsport-Total.com.

From the outside there has been the feeling of a lingering tension between Marko and Gasly ever since that failed stint at Red Bull in 2019.

Gasly has said before that he would never have received the support he needed at Red Bull for that stage of his career to be successful, though his ultimate goal is to return to their line-up.

If that was to happen, then Red Bull would need to be absolutely sure that there would be no repeat of that poor form, and Marko agrees with Gasly’s own belief that he is currently operating at his highest level yet, and so there are no such concerns.

“I agree with him completely, this is the best Gasly we have seen so far,” said Marko.

“At the moment, this question [of a possible comeback] does not arise. But of course there is a danger when you’re next to Verstappen, you can see how [Sergio] Perez struggles in qualifying.

“But Gasly has changed. I had a long conversation with him recently in Graz. He wouldn’t react or perform the way he did back at Red Bull Racing.”

Gasly has established himself as the team leader at AlphaTauri, a position in which Red Bull value him highly.

And if Yuki Tsunoda can reach a similar level of performance, at that point the goal will become to regularly challenge McLaren and Ferrari.

“Yes, that would be possible,” Marko replied when asked if two drivers operating at Gasly’s level would make AlphaTauri a match for Ferrari and McLaren.

“One side is that Tsunoda doesn’t regularly finish in the points, which Gasly already does.

“The other is that AlphaTauri have had two or three races where they haven’t been able to call up the potential of the car. But in general, yes, that’s the goal.

“And that’s also the reason why we’re sticking with Gasly as team leader of AlphaTauri.”