Home News Gasly: Red Bull return is not my call 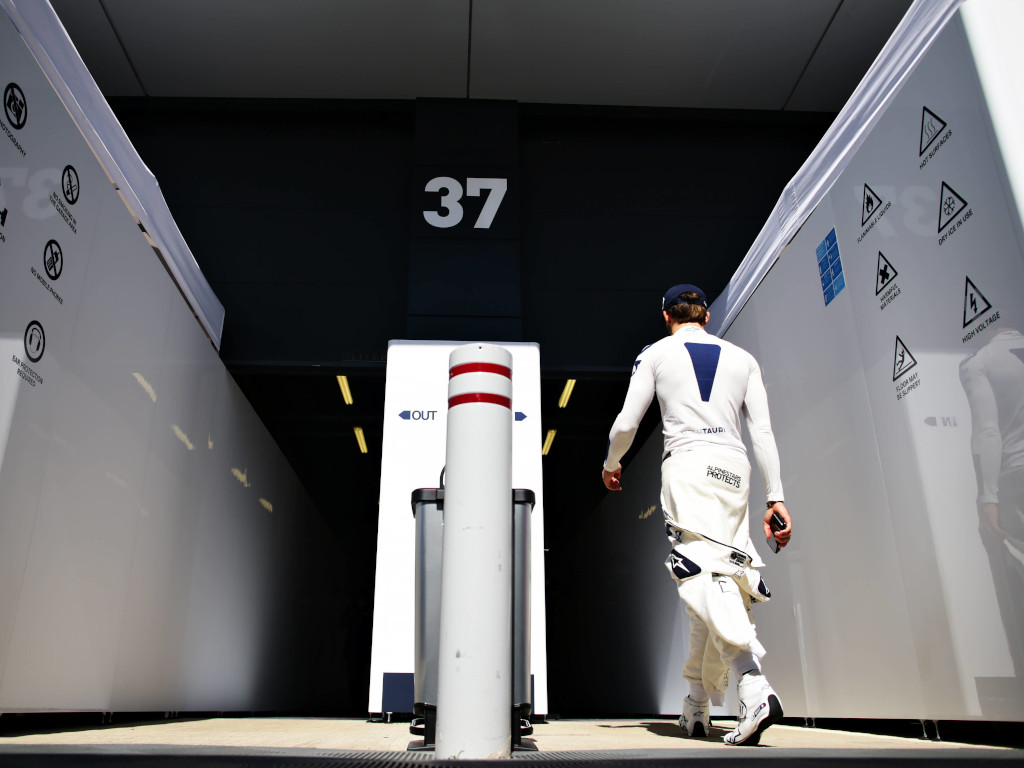 Bagging two P7s and twice making it into Q3, Pierre Gasly says Helmut Marko is “really happy” with his performances but that doesn’t mean a Red Bull promotion awaits.

Gasly stepped up to Red Bull Racing at the beginning of last year’s championship only to be demoted to Toro Rosso, now called AlphaTauri, midway through the season.

But rather than wallow in misery, the Frenchman has refound the form that initially earned him the Red Bull seat.

Last season he bagged a first F1 podium, P2 at the Brazilian GP, and outscored his team-mate Daniil Kvyat in their nine races together.

This year it is more of the same with Gasly scoring 12 points in the first four races with Kyvat bagging just one.

The 24-year-old, though, acknowledges that doesn’t mean he’ll be handed a Red Bull promotion any time soon.

He told Autosport: “I know Helmut is really happy about the results and the performances in qualifying and the races. But at the end of the day, it’s not my call.

“The only thing I can do for myself, which is the only thing I’m focused on, is just performing every weekend and trying to grab at every opportunity that comes at me.

“That’s the only target. I’ve always believed as long as you put in strong performances, sooner or later opportunities will come.

“Only the future will tell, but at the moment I’m just focusing on my job and trying to deliver the best of myself.”

Last time out at the British Grand Prix, Gasly qualified P11 before racing his way to seventh place.

He held off his Red Bull replacement, Albon, to double his points tally for the season. 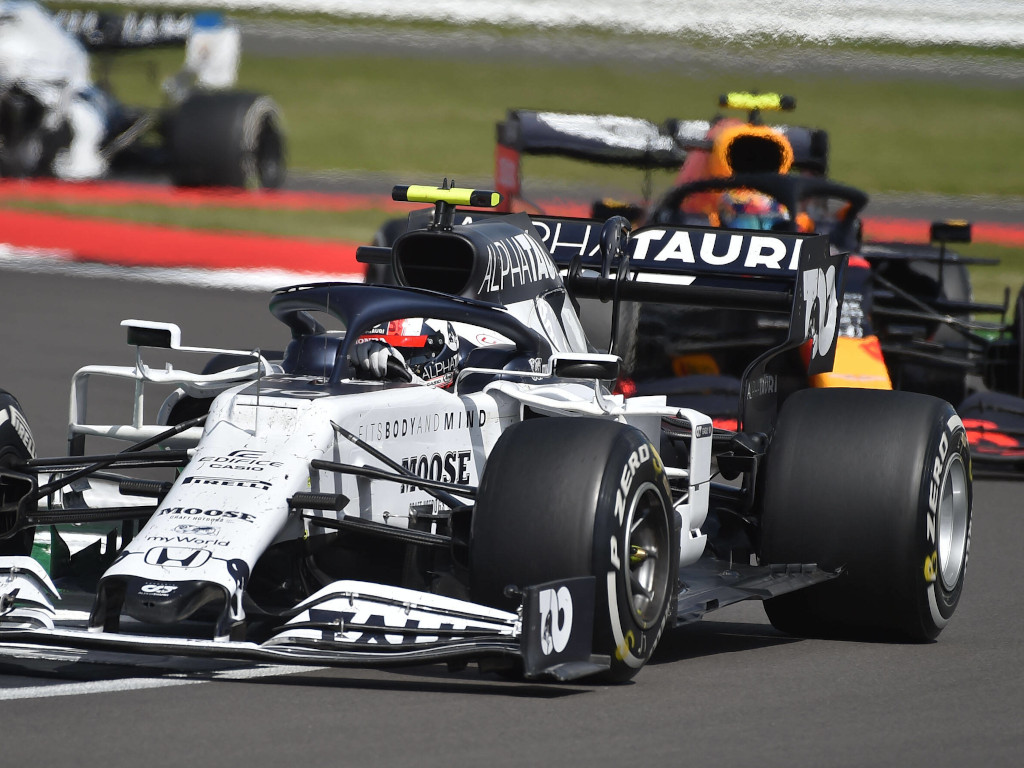 “I must say, it’s been going really well since the start of the year, and that’s what was one of our targets – to keep the momentum from last year,” said Gasly.

“We had a very strong second part of the season with the team and wanted to keep that momentum, and I think pretty much every weekend, we managed to maximise the package we have, so I think that’s positive.

“We need to keep that strong from in the coming races and last week I don’t think there was much more for us to do in qualy and the race and I must say I really enjoyed it, had a lot of fun as well, so I’d be really happy to repeat that this weekend.”