Home News Gasly and AlphaTauri have worked on ‘missed opportunity’ 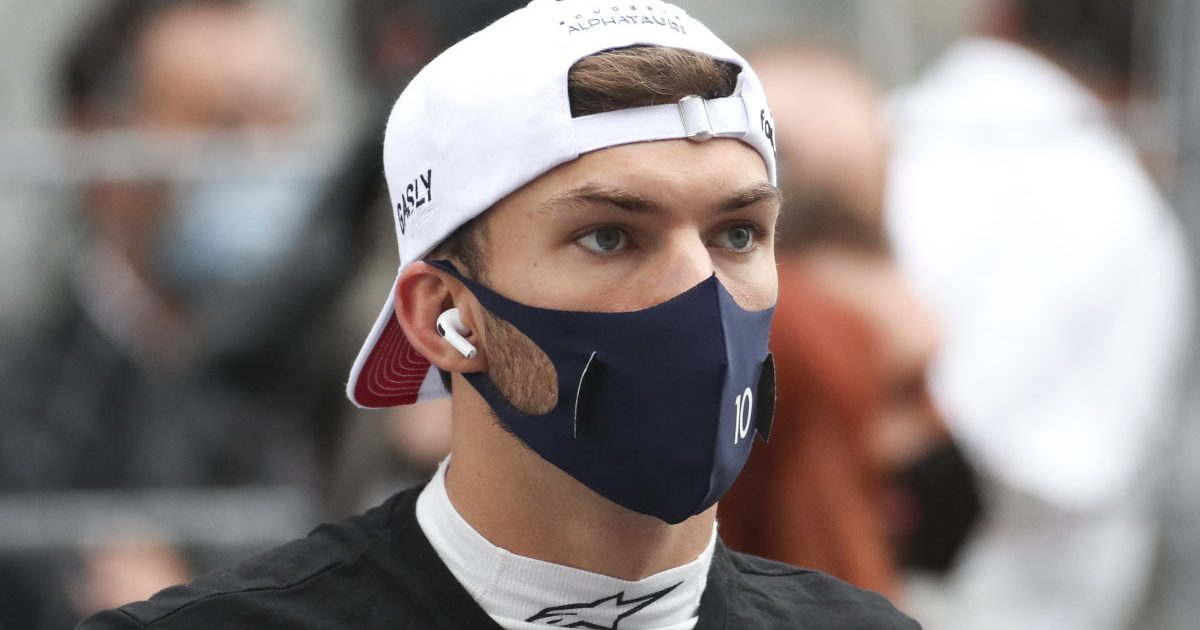 After a “missed opportunity” for a strong result in Russia, Pierre Gasly says he and his team aim to rectify that in Turkey this weekend.

Both Gasly and AlphaTauri team-mate Yuki Tsunoda finished well outside the points and a lap down in Sochi, after the Frenchman had spent the majority of the race running inside the top five.

However, a late spin on track combined with the changing conditions in Russia left the AlphaTauri team leader all the way down in P13 come the chequered flag, having put in yet another strong performance.

But he said the team have since debriefed the situation and will look to come back stronger in Turkey.

“We missed a great opportunity in Russia, as we did not make the best of the chances we had,” said the Frenchman.

“We have worked since then to understand what we could have done better in order to be as well prepared as possible and back near the front again, starting this weekend in Turkey.

“Last year was my first ever time driving at Istanbul Park. It’s a layout I really liked. It’s quite unique with interesting corners, a very technical track, complicated when it comes to the driving and I very much enjoyed it last year.

“It’s physically demanding, with corners like the triple left hander at Turn 8 which is never ending. In qualifying you take it flat and it is really very quick. I reckon you are close to 270 to 280 km/h for quite a while and you’re approaching 5G through it.”

Having been resurfaced last year, Istanbul Park’s asphalt has since been treated with the aim of adding grip for this year, after wet weather combined with a slippery surface made for fascinating viewing, but dangerous driving conditions for the drivers in 2020.

With that, Gasly aims to try and make the most of any dry running to perfect how he can tune his AT02 this weekend.

“Last year there was very little grip from the track surface, which made it extremely difficult to set up the car in the way I wanted, but in the dry we found a good set-up, although it was more complicated in the wet,” he said.

“It should be better this weekend, I believe they have treated the tarmac to try and improve the situation. We’ll have to see what it’s like.

“I’m looking forward to it, because it was a really cool track to drive with several different and interesting lines to take through the corners, so I hope we can be competitive and close the gap to Alpine, who are currently in front of us.”