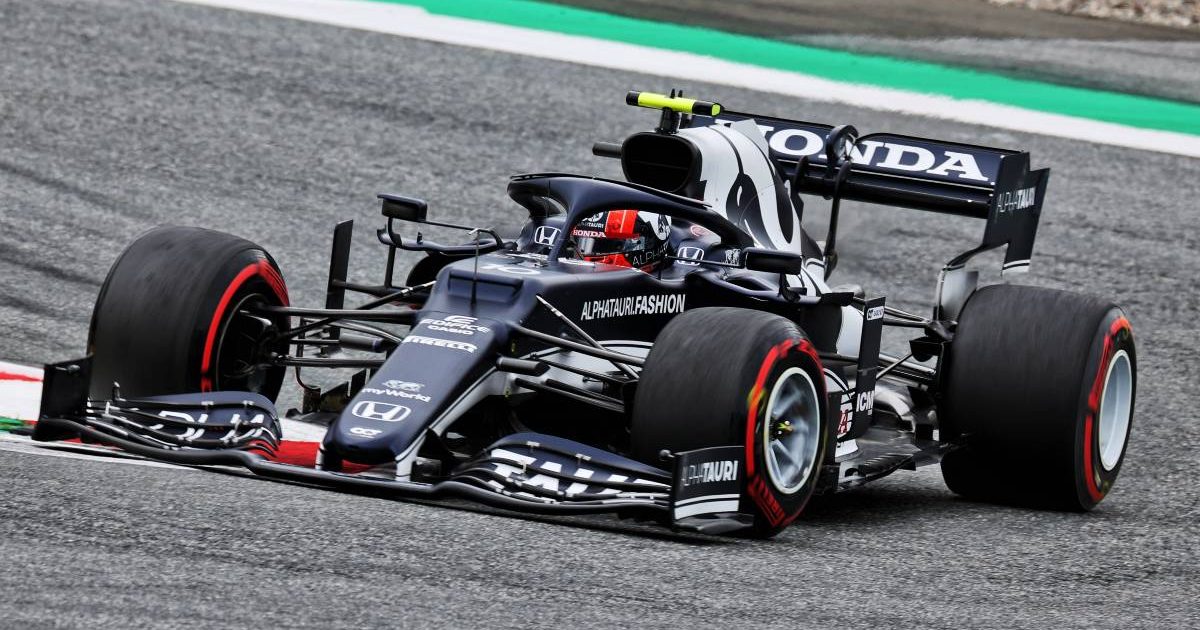 Pierre Gasly was playing catch-up during Friday practice ahead of the Styrian GP after a lack of track time last weekend.

The Frenchman was forced to miss the entirety of Free Practice 2 at the Styrian Grand Prix after Honda detected an issue with his power unit, while his race did not go beyond the first lap after colliding with Charles Leclerc.

And so with Formula 1 remaining at the Red Bull Ring for this weekend’s Austrian GP, Gasly is still trying to make up for lost time.

A P7 to end Friday practice though was a very promising start as AlphaTauri showed their pace was still there, and Gasly believes even better performance is to come on Saturday.

“I think we were a bit playing catch up today with the FP2 we missed last weekend and the race,” he told reporters.

“There were quite a lot of things that we wanted to try in the long-run, try to understand the tyres and also the high-fuel run on my side, so I think there were a lot of positives, the pace is still there.

“Struggling a bit more in these [cooler] conditions so I think we need to make a couple of changes for tomorrow, I believe we can have a bit more pace tomorrow.

“I think tomorrow is going to be hotter, so we need to be careful with the changes we make also for Sunday.”

not a bad way to end Friday practice 👌@yukitsunoda07 ends FP2 in P6 with @PierreGASLY right behind in P7 👊 pic.twitter.com/prKfzgWU5V

For Yuki Tsunoda in the other AlphaTauri it was also a strong session, with the Japanese driver finishing P6.

And so he will take the confidence into Saturday to fight for a place in Q3 for the second race weekend in a row.

“We had a decent two sessions, we are happy that we maintained the pace from last week,” he said.

“I don’t know if it is even better, quite similar, but definitely the potential to fight for Q3.

“We also tried to work hard more on the long-runs where I struggled a bit in the last race, and we found a couple of positive things.

“Also last week my team-mate couldn’t drive in FP2 which also makes a difficult situation for the long-run set-ups, but we had a positive two sessions.”