Home News Gasly unsurprised to be outpaced by Alpine 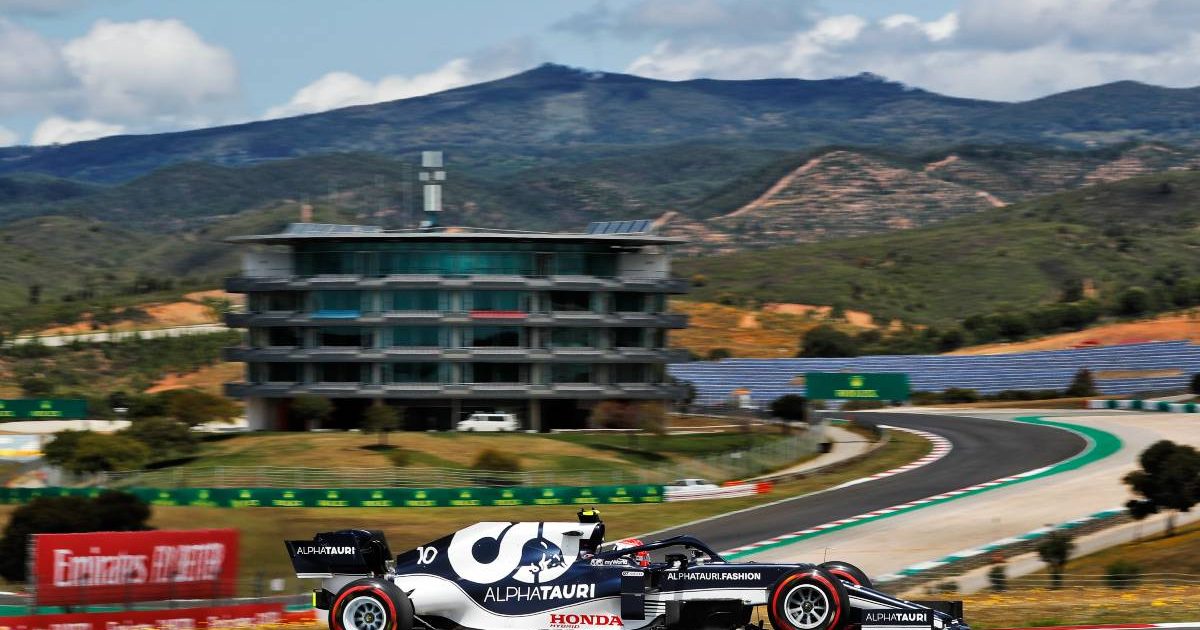 Pierre Gasly was not overly surprised to have been outqualified by an Alpine for the first time this season at the Portuguese Grand Prix.

The AlphaTauri driver had been one of the 2021 campaign’s Saturday stars so far, bagging P5 on the grid for the first two races – although his Sunday results have been less positive.

But the Frenchman expected Portimao not to suit his car as well and so it proved, for he qualified ninth – three places behind his compatriot and rival Esteban Ocon in the Alpine.

“I knew, with the type of corners, we would struggle here and that Alpine would be fast based on what I saw in the first two races,” said Gasly.

“I think Barcelona [next weekend] will be slightly different. We’ve got to understand what to do to be better in these conditions.

“In a way, happy to do another Q3, it’s always good. On the other side, we seem to struggle a lot more on this track and we didn’t manage to tackle all the issues we faced since yesterday.

“A bit mixed feelings. We didn’t manage to get the car exactly how we wanted it for these conditions and that means we have some work to do.

“Now we need to focus on the race and I really hope we can manage to get a couple more points.”

Gasly will be hoping for a stronger race after being compromised by a first-lap collision with Daniel Ricciardo in Bahrain and then the wrong choice of full wet tyres, rather than intermediates, at Imola.

In terms of strategy from P9, he said: “We knew starting on the medium tyres would be better, but we didn’t have the pace to make it through [on those] in Q2 and some others did.

“We’ll have to try to go as long as we can on the soft tyres and see what we can do with the strategy.

“At the moment we seem to have a bit less pace than Ferrari, McLaren and Alpine but hopefully tomorrow can be slightly different, probably less windy which will be a bit better for us, and hopefully we can take the fight to them.”

Gasly’s team-mate, Yuki Tsunoda, will start 14th after complaining afterwards of “no grip at all in sectors one and two – the tyres were not ready at all”.