Home News Gasly: ‘I’ve been through so much in last 18 months’ 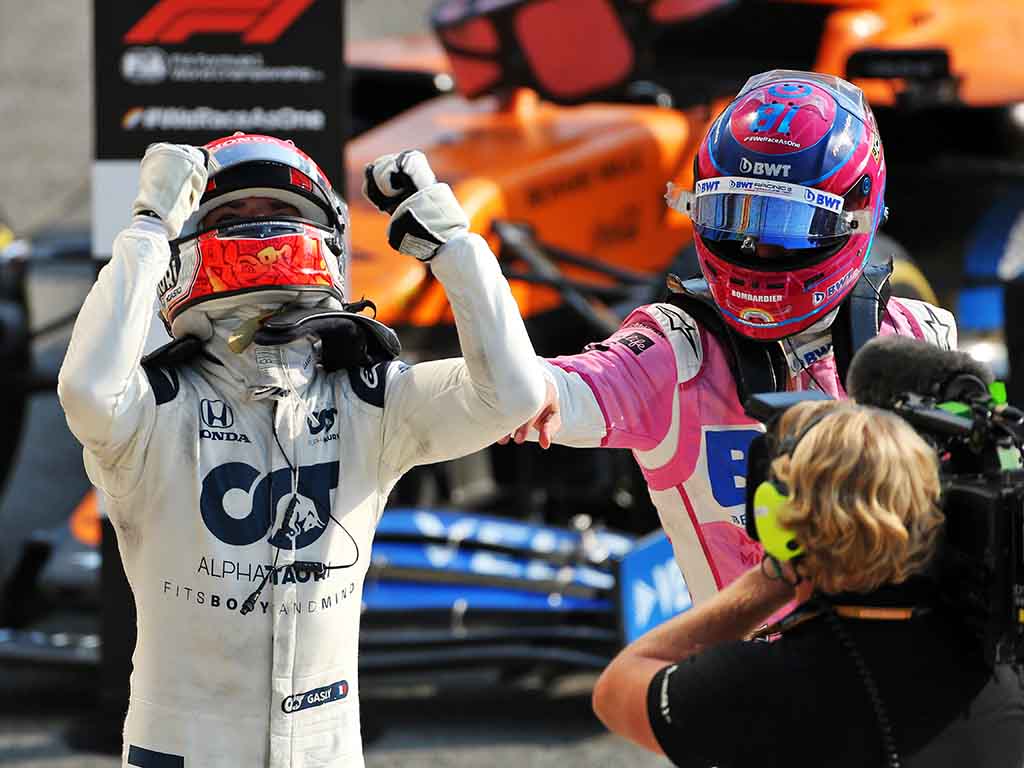 Pierre Gasly reflected on a whirlwind 18 months after he clinching a shock victory at the Italian Grand Prix in Monza.

Starting from P10, Gasly capitalised by pitting just before the Safety Car after Kevin Magnussen came to a stop and from the red flag restart when race leader Lewis Hamilton had to serve a stop/go penalty for coming into the pits when pit lane entry was closed.

From his Red Bull demotion to losing a closing friend in Anthoine Hubert, Gasly has also had the highs of his first-ever F1 at the  2019 Brazilian Grand Prix and now, amazingly, his first ever race win.

“I’m not realising what is happening right now. It was such a crazy race and we capitalised on the red flag.

“The car was fast and I have been through so much over the last 18 months.

“The first podium last year I was already like ‘wow’ and now my first Formula 1 win in Monza. I struggle to realise [what has happened].” 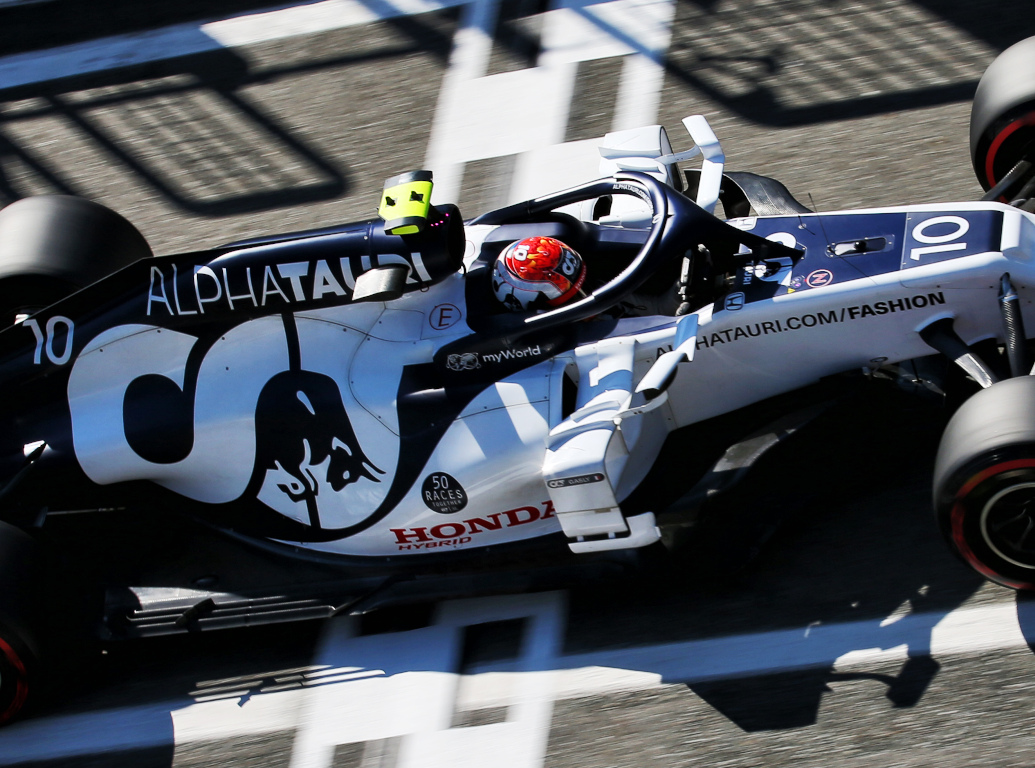 “I have got no words. This team has done so much for me. They gave me my first opportunity in F1 and my first podium, now they are giving me my first win.

“It’s crazy, just crazy. I’m so happy and I can’t thank them enough, from everybody from AlphaTauri and Honda.

“I mean it’s a power-sensitive track and we have won the race! It’s just an amazing day.

“It’s been so long since [the last French race winner] and I never expected it to happen to us at AlphaTauri.

“We just kept focusing on ourselves, improving step by step and it’s just so crazy, honestly. I’m so happy.”