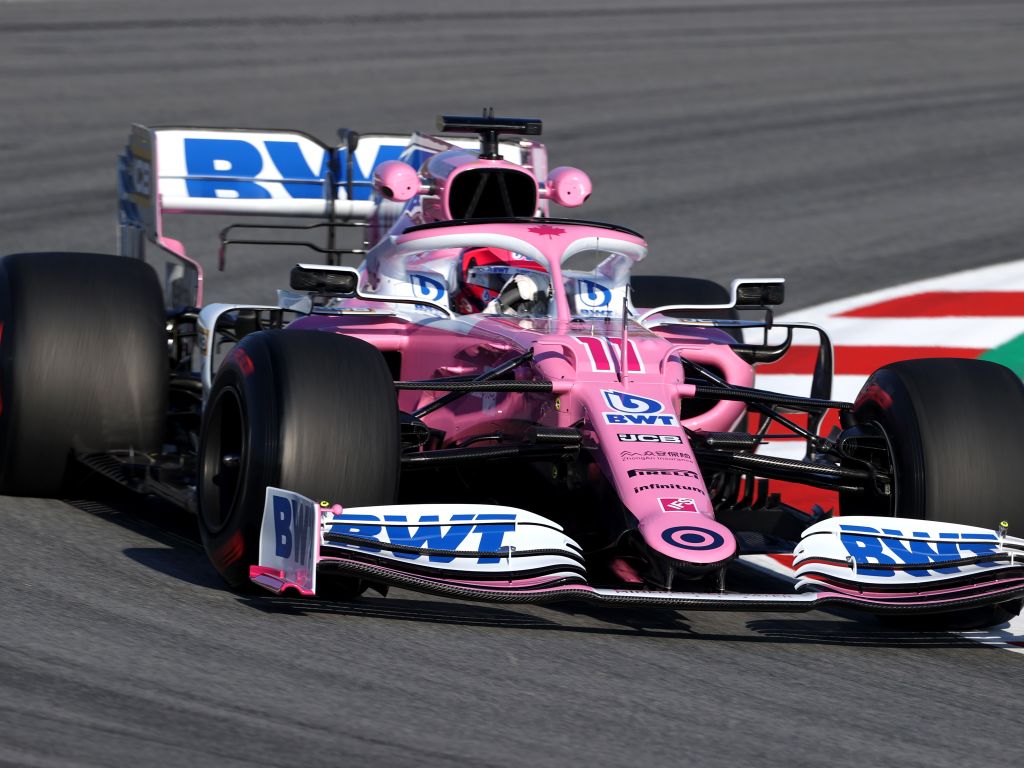 Claire Williams has said her team’s woes are not because they don’t have a “pink Mercedes” like Racing Point has adopted.

Racing Point turned plenty of heads in pre-season testing at the Circuit de Catalunya with their RP20 challenger looking an awful lot like the title-winning W10 from Mercedes.

Williams, who have finished bottom of the Constructors’ Championship for the past two seasons, also have a relationship with the Silver Arrows as their engine supplier.

But, the reason why they have been left with the wooden spoon in recent years is not because of a refusal to do what Racing Point has done and become largely inspired by one of the top teams in Formula 1.

“I’ve always been really clear on where Williams stands around being an independent constructor and how proud we are of that. We’re in this sport based on what we do,” Williams said via Motorsport.com.

“It’s not because we don’t have a Mercedes that’s coloured pink that we’re not doing very well.”

Williams went on to say she has no intention of tearing up their playbook and follow firmly in the footsteps of another team instead.

“That’s their [Racing Point’s] choice. They have a very different setup to that which we have,” Williams added.

“We have a full manufacturing and operations department within the team, and I don’t have any intention to change that.

“We all have very different business models up and down the pit lane, and they all work for you as they do, and you make those choices.”