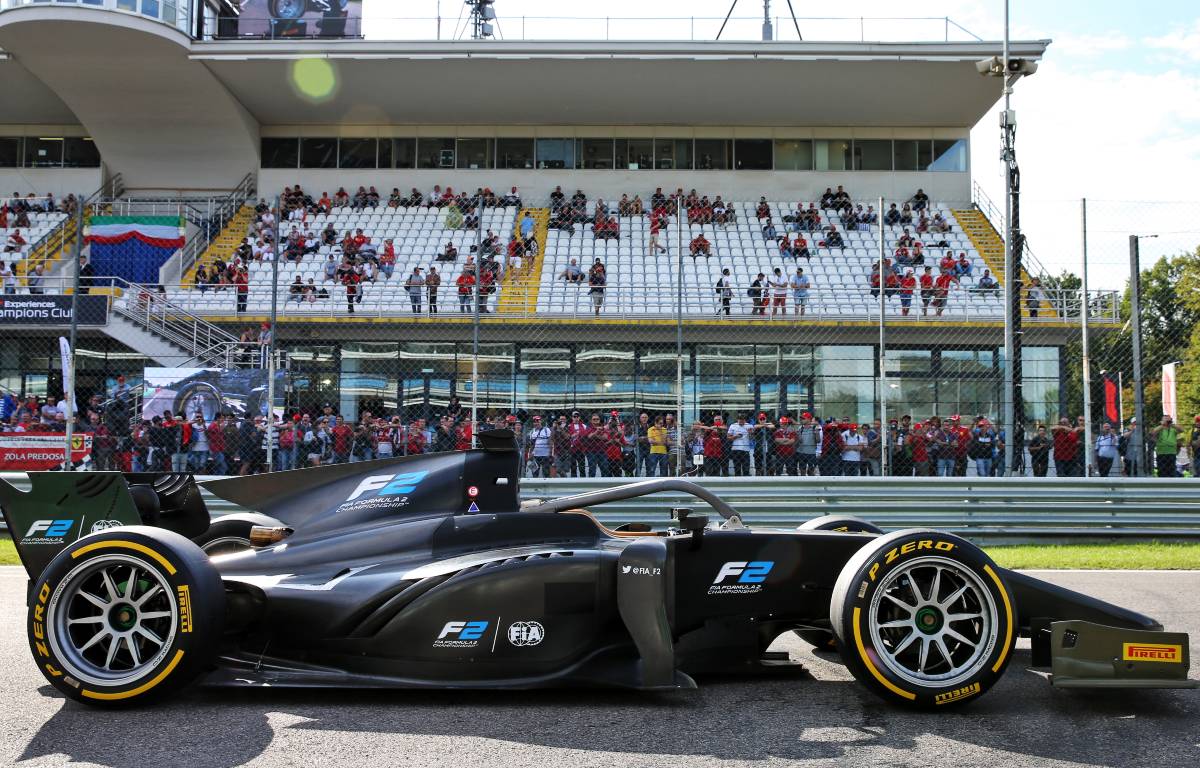 Pirelli will have up to 30 days of testing available to them this year for development of their 18-inch tyres.

As part of the new generation of Formula 1 cars which are set to arrive in 2022, the current 13-inch tyres will be replaced by 18-inch rubber.

Pirelli are hard at work as they look to create compounds which will bring the best out of the new cars, and so they will be given plenty of testing time to make sure they are happy with their creations.

Pirelli proposed the number of testing days was set at 30 and that has been unanimously approved by all teams following a meeting, as reported by Soymotor.com.

The FIA agreed with the proposal to increase the number of testing days with the teams from 25 to 30.

Pirelli had started testing the new compounds during 2019 and 2020 but the global health pandemic brought those tests to a halt, while the new regulations were delayed until 2022.

But while the challenges surrounding the 2020 season meant Pirelli could not conduct the tests they wanted to, the company’s motorsport boss Mario Isola said it was a “miracle” that a season, in full, happened at all. 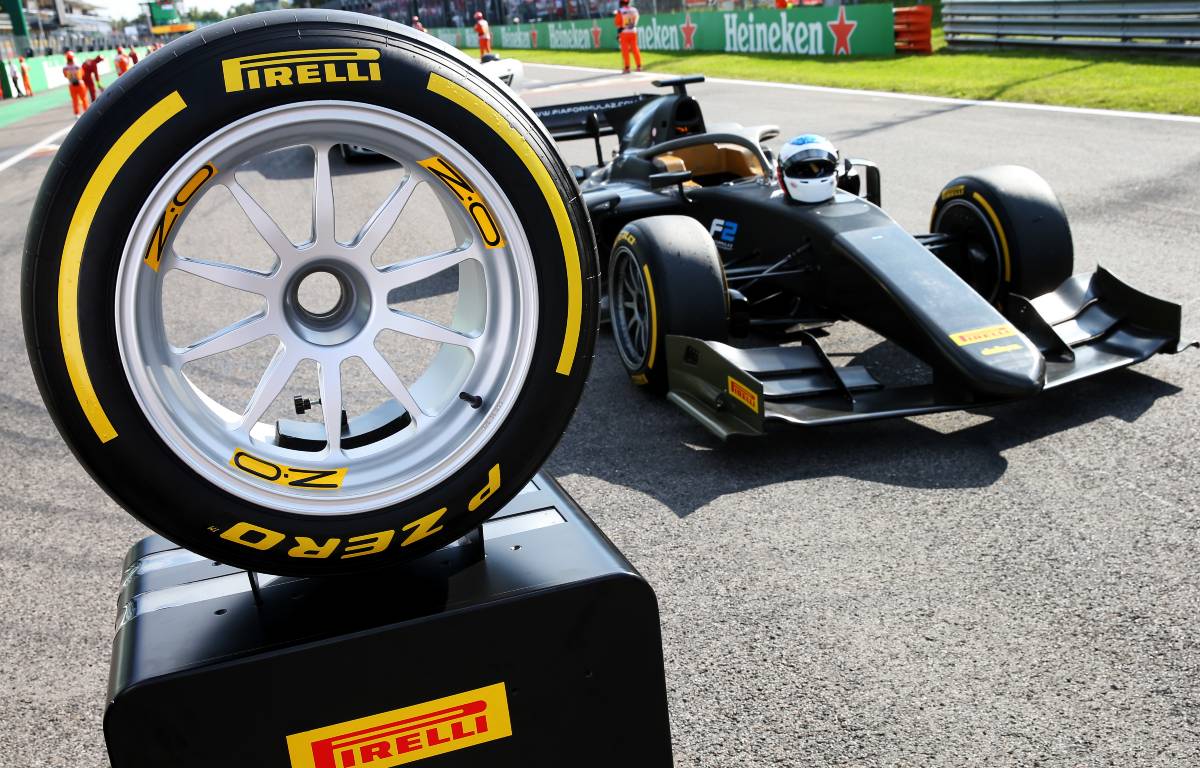 “My biggest worry at the beginning was how to manage the Covid situation,” he told GPFans.

“I am not talking about production, how to deliver tyres, but how to manage the situation on track because the virus was something completely unknown.

“So we had some suggestions from different people, medical doctors and other people saying you have to use masks, you have to keep social distancing.

“But then, you know how difficult it can be to keep social distancing in an activity like the one we are doing, or in the fitting area or in our offices – everywhere.

“We had a lot of question marks. Is it enough? Should we do something different? How can we test our people because during the first lockdown, for example, in Italy, the situation was so complicated that we didn’t have a lot of Covid tests available and all of those tests were just dedicated for the emergency system, the hospitals and so on?

“If you think back to March, it is sort of a miracle [that we had a full season].”