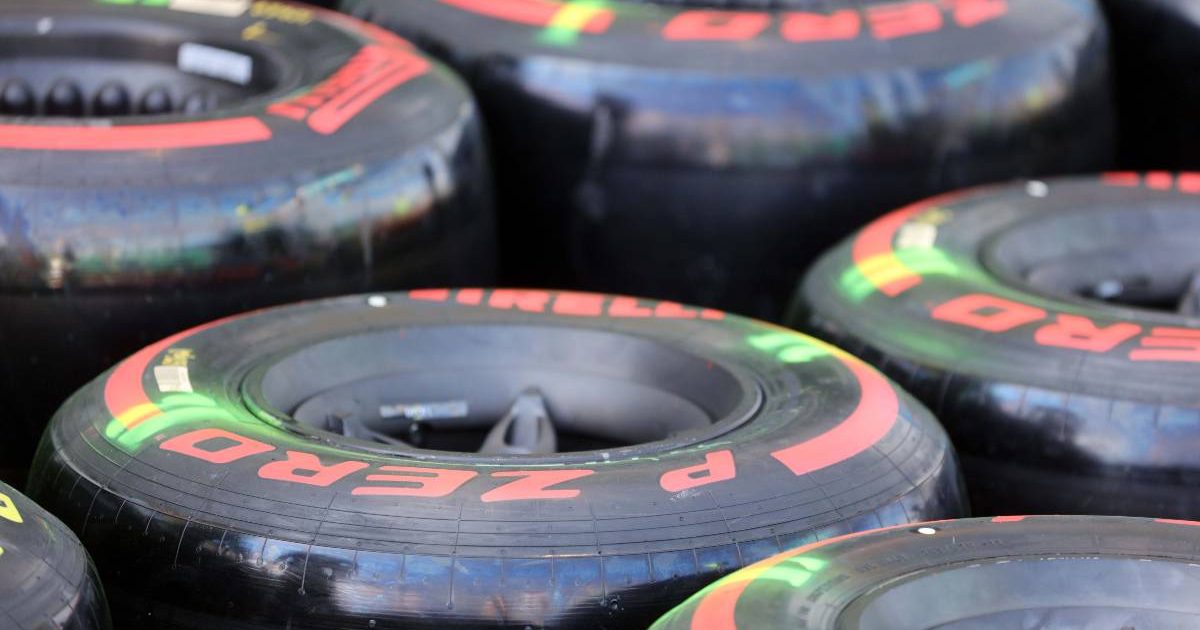 Pirelli have published their full testing schedule for the 2022 18-inch prototype tyres, which features every team except Williams.

Between them, they completed 320 laps of the circuit near Cadiz on slicks, intermediates and wets, with the track doused with water by tank trucks as required.

Next up will be Ferrari again on Tuesday March 30 in Bahrain, two days after the opening grand prix of the 2021 season in Sakhir. On the following two days, Alpine take over, also trialling the slicks.

It was originally reported there would be 30 days of testing but only 28 have been scheduled, with some of the track days comprising more than one team. No explanation was given as to why Williams do not appear on the roster.

10 #Fit4F1 test sessions spread out over 28 days with our 18-inch tyres are planned this season as we prepare for 2022. Discover more: https://t.co/AVJt04wNR5 pic.twitter.com/hVHUIkz5yT

However, Pirelli have stressed the schedule is contingent upon restrictions caused by the health pandemic.

Mario Isola, Pirelli’s head of F1, said in a press release: “It’s possible our planned schedule for this year may have to be modified.

“As a result, we have a back-up plan too. Nonetheless, we have put together a programme that should enable us to pick up solidly from where we left off in 2019 and finalise the specification for a new generation of tyre under fresh regulations that will give Formula 1 a very different look next year.

“Many thanks to all the teams for their support in providing simulations and mule cars, giving us a good base to work from.

“We will be testing both our slick and wet prototype 18-inch tyres for 2022. We started already at Jerez in Spain for three days with Ferrari and will end up at France’s Magny-Cours circuit with Alpine in September.”