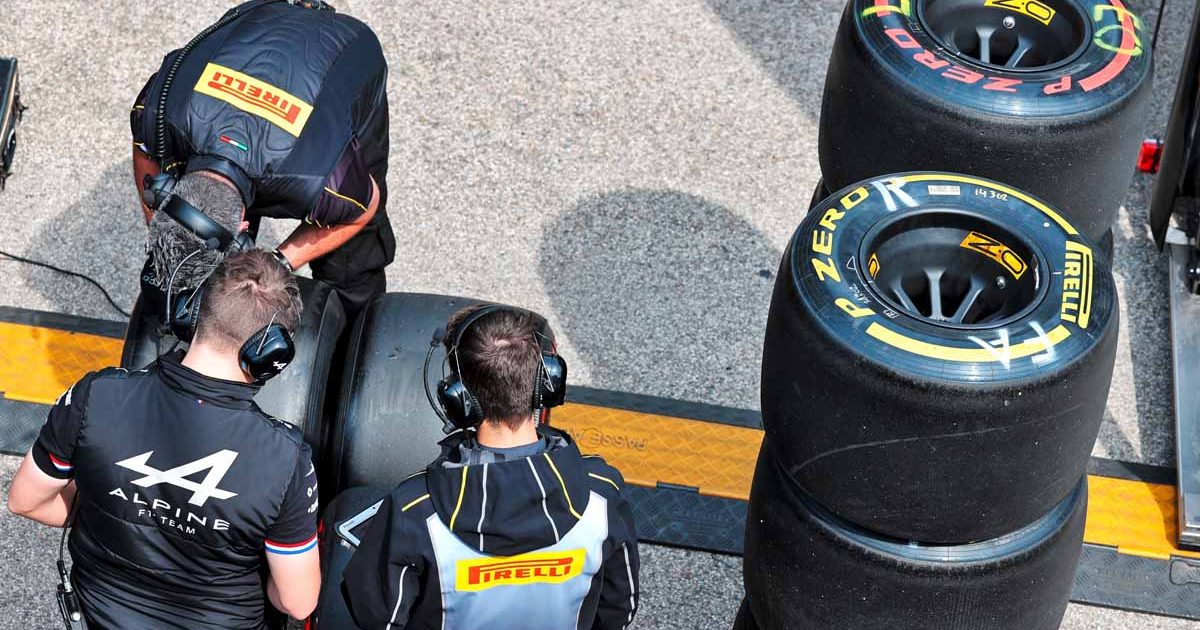 Pirelli has confirmed they will be bringing their three softest compounds to Baku for the Azerbaijan Grand Prix, in the hope of mixing up strategy options.

Having had a one-stop race in Monaco that provided little in the way of strategic variation, F1’s tyre supplier will be bringing the C3, C4 and C5 compounds to the capital of Azerbaijan for the weekend’s race.

The manufacturer has previously brought harder compounds to Baku – with their hardest compound not used at all in the previous Azerbaijan Grand Prix, but they have changed tack to try and create a less predictable affair on Sunday.

Amid controversy surrounding whether or not the flexibility of Red Bull’s rear wing will be protested in Baku, team advisor Helmut Marko believes tyres will be a bigger factor on where the World Championship goes at the end of the season.

Sergio Perez was able to execute an overcut on Lewis Hamilton in Monaco that promoted the Mexican up the order, but the continuing use of Pirelli’s softest compounds in Baku will be a different proposition altogether.

“From one unique circuit to another: Baku provides a very different test to Monaco, but the precision needed to stay out of trouble is similar,”Pirelli boss Isola said.

We're headed for the streets of Baku!
Known for the complexity of Monaco with the speed of Monza!#AzerbaijanGP 🇦🇿 #F1
Discover More: https://t.co/PgBfB8tS5k pic.twitter.com/YfTeKXX6zp

“For the first time we bring the very softest tyres in the range to Azerbaijan, as also seen in Monte Carlo.

“The reason for this nomination is that the hard wasn’t used at all in the Baku race in 2019, whereas the medium was used extensively.

“By re-aligning the nominations, we hope to see all three compounds playing an important role and leading to some different strategies.

“In Formula 2, there’s a step between the compounds, just as was the case at the opening round in Bahrain. This creates a bigger differential between the tyres, and again leads to some entertaining racing and tactics, on a challenging circuit that’s renowned for being a place where anything can happen.”