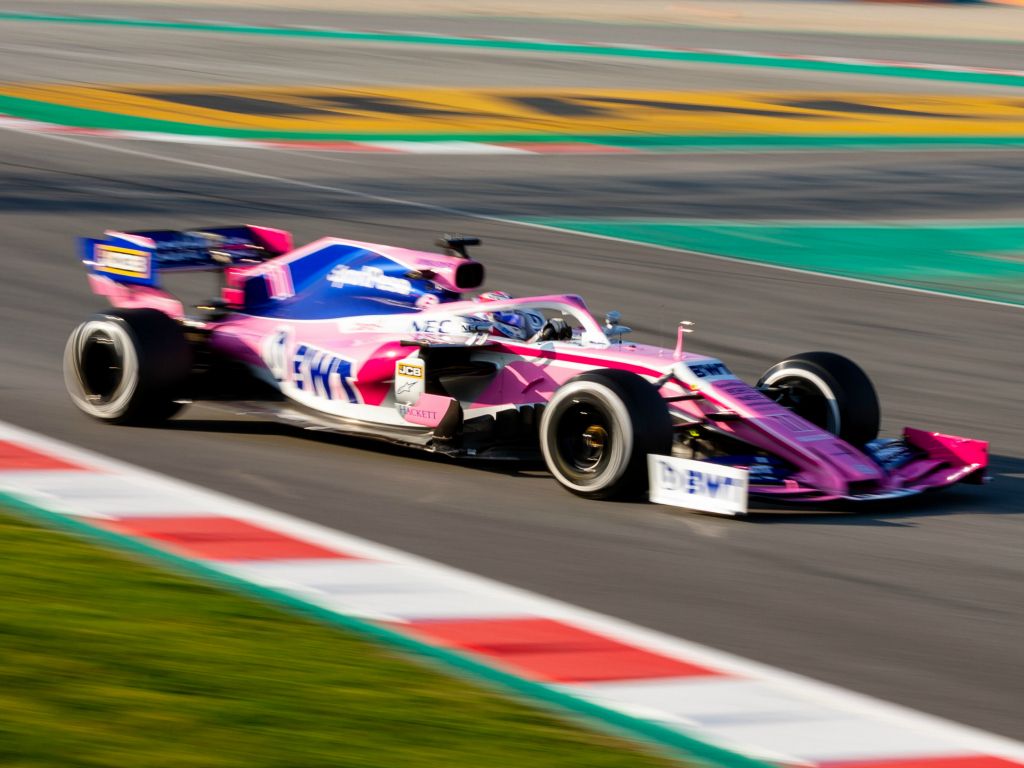 Pirelli have rubbished claims that teams didn’t have enough sets of tyres to use during pre-season testing.

This year the Formula 1 teams were once again limited to 80 sets of slick tyres to be used over the course of the eight days.

It was the same number last year.

However, in 2018 the teams lost track time due to adverse weather conditions whereas this year there wasn’t even a drop of rain.

This led some teams to reportedly complain that their running was limited by the number of tyres available.

Pirelli have denied this.

“I heard some comments, rumours about some teams not happy about the number of sets available for testing,” said Pirelli F1 boss Mario Isola.

“In proportion, it’s the same number of sets they’ve had for the last 10 years, probably.

“Obviously this year with these good weather conditions and with the cars that are very reliable, all the teams had the opportunity to run a lot more than in the past.

“But I don’t think that the number of sets is not enough.”

The teams were also handed an extra two sets of prototype tyres for each test while they were also permitted to carry over as many as 10 sets from the first to the second test.

“Consider that they are also running a lot of race simulations, and you run a lot of kilometres with the same sets of tyres.

“Obviously you need a higher number of sets when you make a qualifying simulation.

“I feel they are not running out of sets of tyres, honestly.”