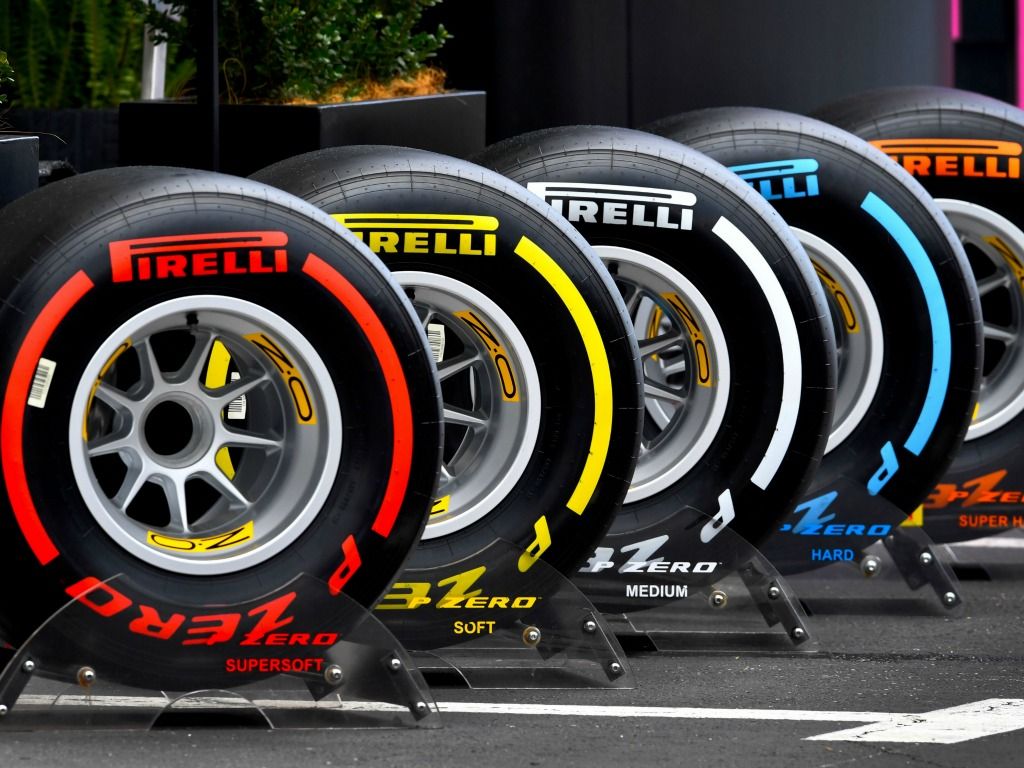 Pirelli face competition to remain F1’s sole tyre supplier with Jean Todt revealing there has been “more than one” tender put forward.

Pirelli have been Formula 1’s tyre supplier since 2011 having replaced Bridgestone.

Their contract expires at the end of 2019 with new rules coming into effect two years after.

As of 2021, Formula 1 will swap to 18-inch wheels while also banning tyres blankets.

Companies had until Friday night to put forward their tenders to become F1’s next tyre supplier.

“I don’t have the result yet of who has been applying for the tender,” FIA president Todt told the media at Monza

“I know it’s more than one. But I knew since a while now before August that Michelin were not going to compete for the tender.”

Pirelli are keen to continue their current relationship with F1.

“The technical document from the FIA is quite detailed, and we are happy to discuss it.

“As I’ve said in the past our approach is to work together to find the best solution.

“They will probably have quite a lot of technical working groups because it’s not just 18-inch tyres that are part of the package, but also the characteristics of the tyres need to be discussed.”