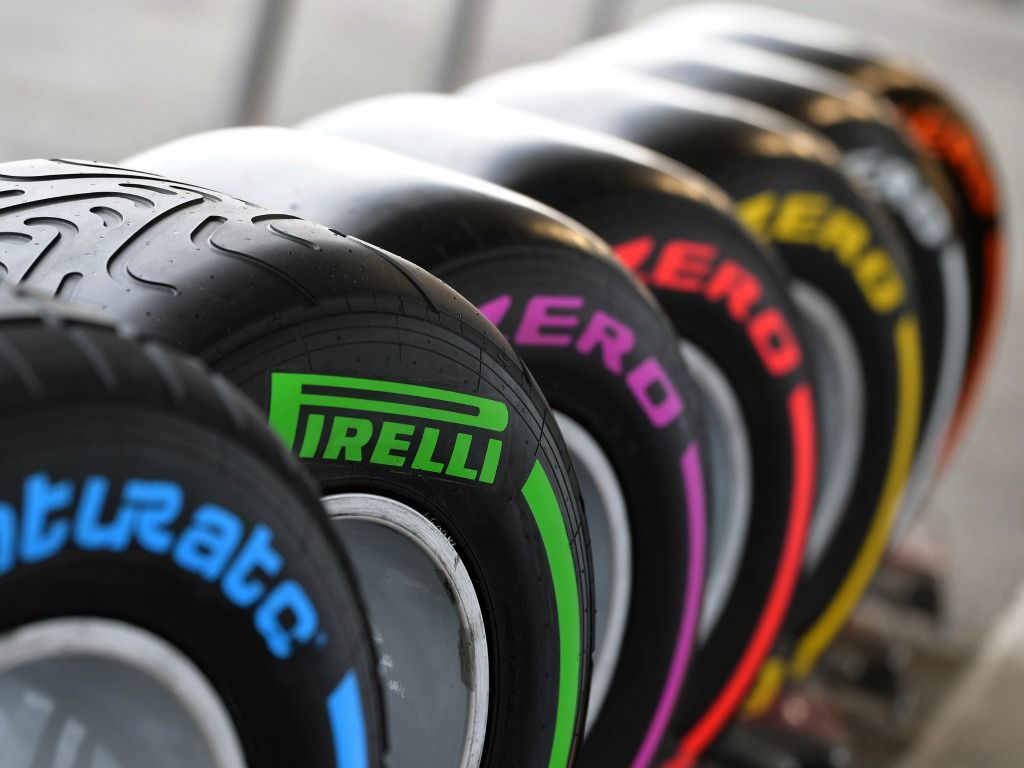 According to Pirelli, if the tyre rule from Q3 is scrapped, then teams could get total freedom in their tyre choices.

Currently, Pirelli nominate three tyres for the teams to use at each race weekend, of which the teams and drivers choose 13 sets.

Force India team principal Otmar Szafnauer is one of those who has argued in favour of scrapping said nominations.

“We should have free tyre choice from any [compound]. I still think that’s a good idea, not this limited thing that we have now,” Szafnaeur said.

The American believes that the choice should be up to the teams and drivers, and not decided on by Pirelli themselves.

“Why not leave it up to you? Then for sure you’ll get different [strategies],” he continued.

“Some people will say ‘I really want to qualify high here I don’t care what happens in the race at least I have my Saturday night’. Especially if there’s a race where overtaking’s difficult.

Pirelli motorsport director Mario Isola had said that this would be possible, if a certain rule was lifted.

That rule where a driver who reaches the top ten has to start the grand prix on the tyres he set his fastest time in Q2.

Isola has admitted that giving teams freedom in their tyre choices has been “discussed in the past”.

“Some teams came up with some simulation showing that if we give the freedom to the teams to choose any of the compounds it’s an additional advantage to the top teams because the midfield has to push more for qualifying with a more aggressive selection and then they have to start the race with those tyres selected for quali,” Isola said.

“So I believe it is feasible, provided we also change some of the sporting regulations like not obliging to start on the tyres they qualified on in Q2 or something like that to make something that makes sense.”

Isola also explained that the final details of next year’s arrangement were yet to be confirmed.

We already know that no matter which three compounds of tyre are brought to a race weekend, they will be referred to as the same.

“Hard, medium and soft is the terminology for next year,” he explained.

“We will make an official release, announcement with also the colours because we are still defining the colours.

“So when the colours are defined, we will release colours and name together.”