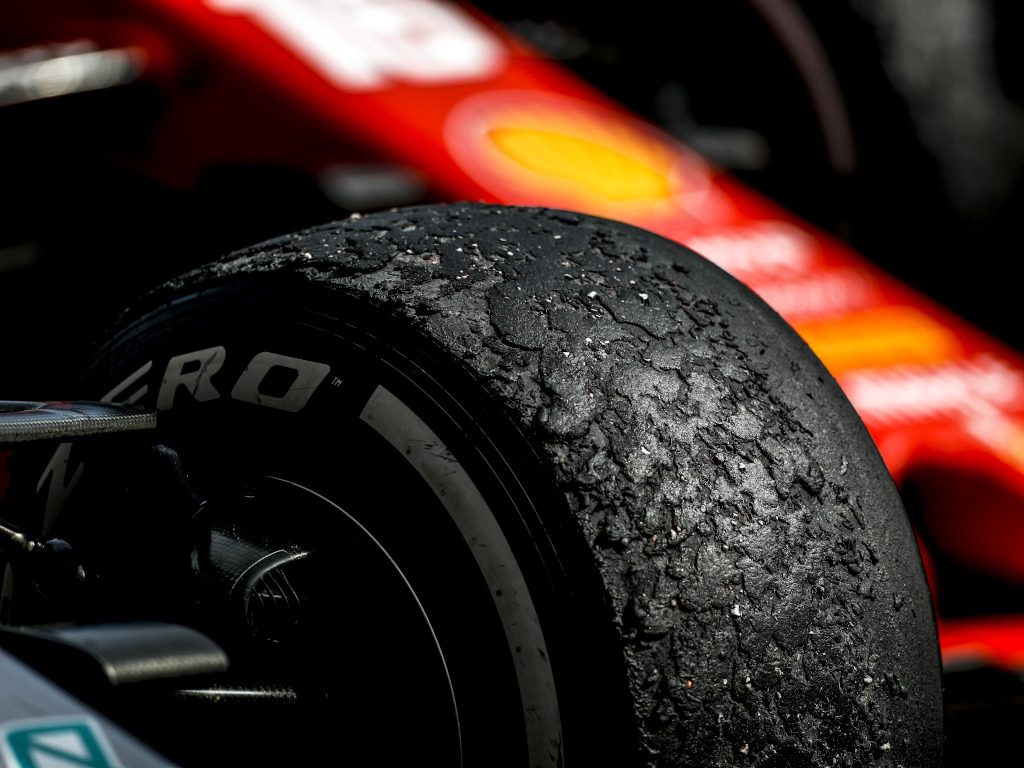 Following a disappointing test in Austin, Pirelli have made it clear that if the teams aren’t happy with the 2020 rubber after Abu Dhabi, they are happy to continue with this year’s tyres.

All the drivers were handed 2020 Pirelli tyres to run during the Friday practices for the United States Grand Prix.

None, though, were impressed.

This has led to Pirelli’s head of car racing Mario Isola to state that if they still aren’t happy after the two-day post-season Abu Dhabi test, Pirelli are okay continuing with this year’s tyres next season.

“We want to test the 2020 construction properly in Abu Dhabi,” he told Motorsport.com.

“And after the test, we analyse the data, and the teams have the option to ask for a change if more than 70% of the teams are of the same opinion.

“If there is this decision based on technical evidence that the 2019 tyre for any reason is working better than 2020, then we have no issues in keeping the 2019 tyre because it’s a good product.

“So there is no reason to be against this decision.

“But obviously, we need to understand why we needed one year of testing and then we have a different result. That’s important for the future.”

Isola, though, is confident that the Austin results were more a case of the lower temperatures impacting the tyres than the actual performance of the rubber.

He said: “The [Austin] test was not representative for a number of reason: not only the weather conditions, but also the fact that during the race weekend obviously, nobody at the time could optimise the setup of the car and the new construction is changing a little bit the balance.

“The profile of the tyre is different. So they have also to work around the aero package in order to optimise the aero package, and if you lose downforce, obviously the level of grip is lower.

“The new construction is also designed to work at a different pressure because to avoid increasing the pressure [as a consequence of car improvement], we need to design a tyre that has a higher resistance. So it has higher integrity resistance.

“The new construction has to be used in a different way. It is clear that when you have something new, it takes a bit of time to understand the tyre and to extract the maximum performance from it.

“This happens every year. Last year, teams were a bit against the new 2019 construction. But at the end of the day, it was an improvement because this year we had much less blistering, the compounds were spaced in the right way and degradation was not very high.”