Home News Pirelli: Not a single request to change tyres 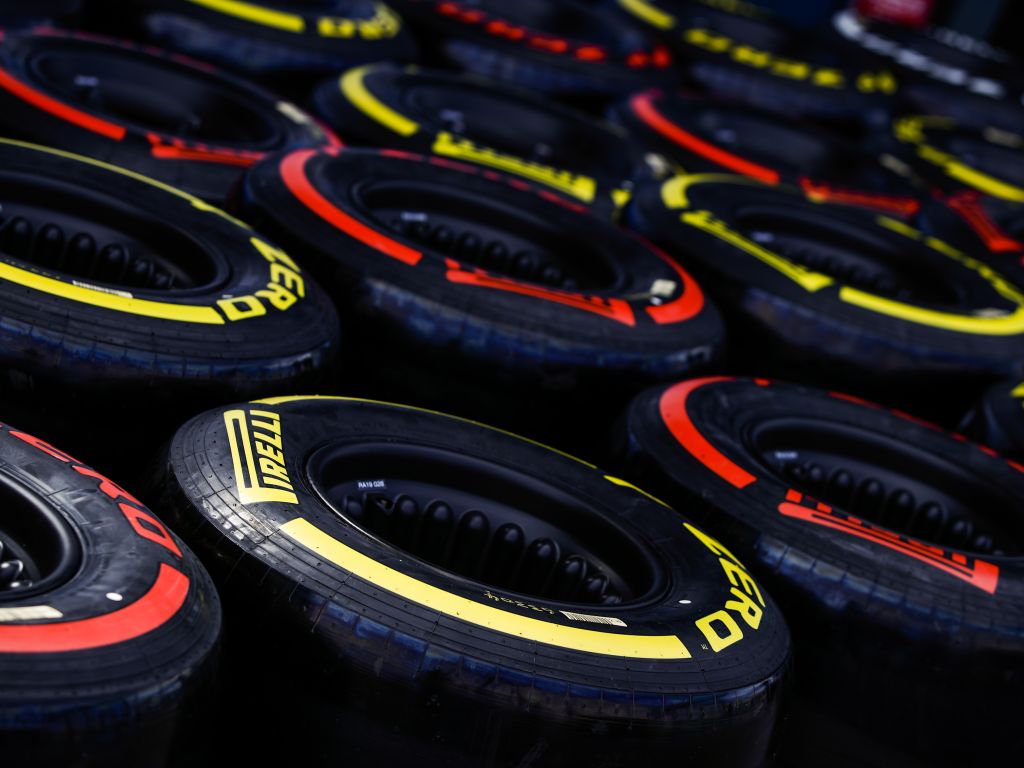 Although many of the F1 teams have been complaining loudly about this year’s Pirellis, none have lodged an official request to change the tyres.

This season Pirelli introduced thinner guage tyres, the same tyres that they ran in Spain, France and Britain last season.

The aim of the thinner tread is to cut down on overheating and thereby reduce blistering.

However, they are proving to be tricky to operate.

Many teams, most notably Haas, have been vocal in their criticism of the tyres with Red Bull team boss Christian Horner saying nine out of the 10 teams want to revert to last year’s rubber.

The only team that doesn’t, Mercedes, is on a seven-race winning streak.

But while the teams may be complaining, none of them have approached Pirelli’s F1 boss Mario Isola to ask that they be changed.

“It is very clear how you can modify the construction or the compounds during the season,” Isola told Autosport.

“I didn’t receive any request so far.

“If I receive a request that is reasoned, we will consider that request.

“We will consider what we have to do to modify the tyres, and we will discuss that with the FIA.

“We, Pirelli, can modify the construction or the compound, the specification of the tyre, only for safety.

“Even if I sent a request to the FIA, to be honest I don’t know what to write in that request because I cannot reason any change for safety.

“There is no safety concern.”

As for Haas saying they have spent millions to design a car only to be thwarted by the tyres, Isola added: “How to design the car, how to generate the downforce, to design the suspension, is their job.

“We still have to work on the working range, but we did most of the job and now it’s up to them to generate the energy.”