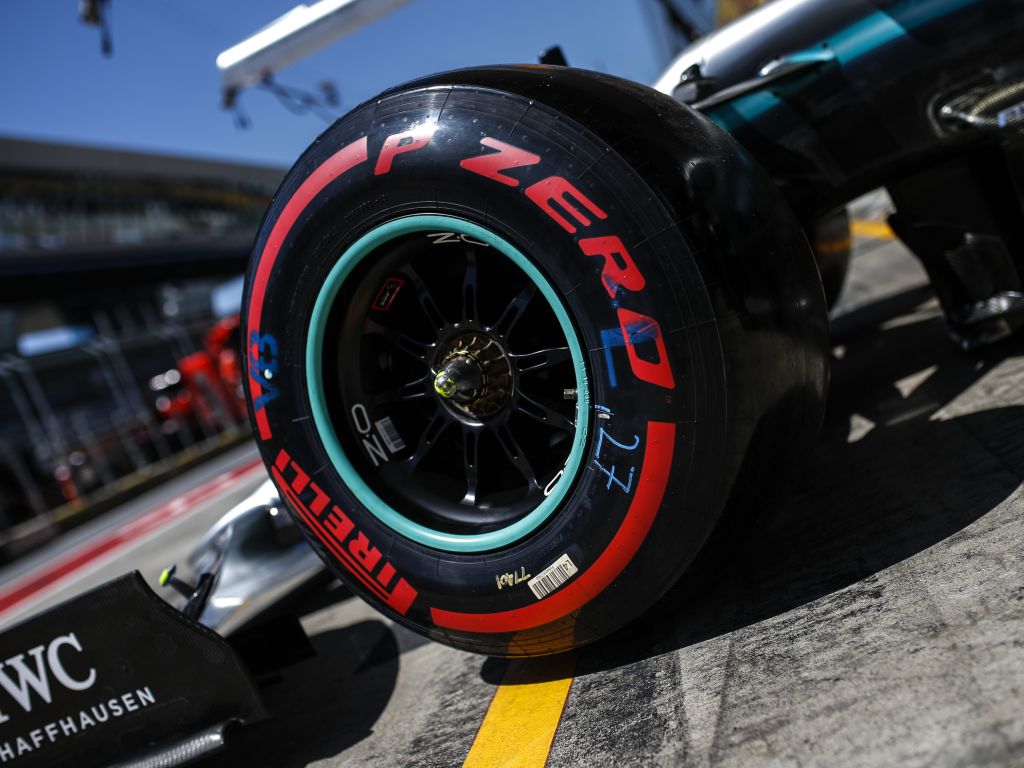 Pirelli’s FP2 testing of its 2021 prototype has been postponed until later this season to allow time for more evaluation of the tyres.

F1 teams were originally scheduled to try out next year’s potential tyres in FP2 for the 70th Anniversary Grand Prix at Silverstone and the Spanish Grand Prix at Barcelona.

However, the Silverstone trial was scrapped after several tyre failures at the British Grand Prix on the same circuit the previous weekend, while the Spanish running was also cancelled.

Now the tests are set to take place during the autumn schedule of race weekends, including potentially at two of the circuits which were late additions to the calendar – Nurburgring and Portimao.

Pirelli are presently expected to retain the current tyres for a third season, but want to refine them if possible in order to meet the challenge of rising downforce levels.

With no opportunity for dedicated tyre testing outside races, the 2020 FIA Sporting Regulations have been changed to allow prototype running in the first 30 minutes of Friday FP2 sessions, with all drivers obliged to participate. 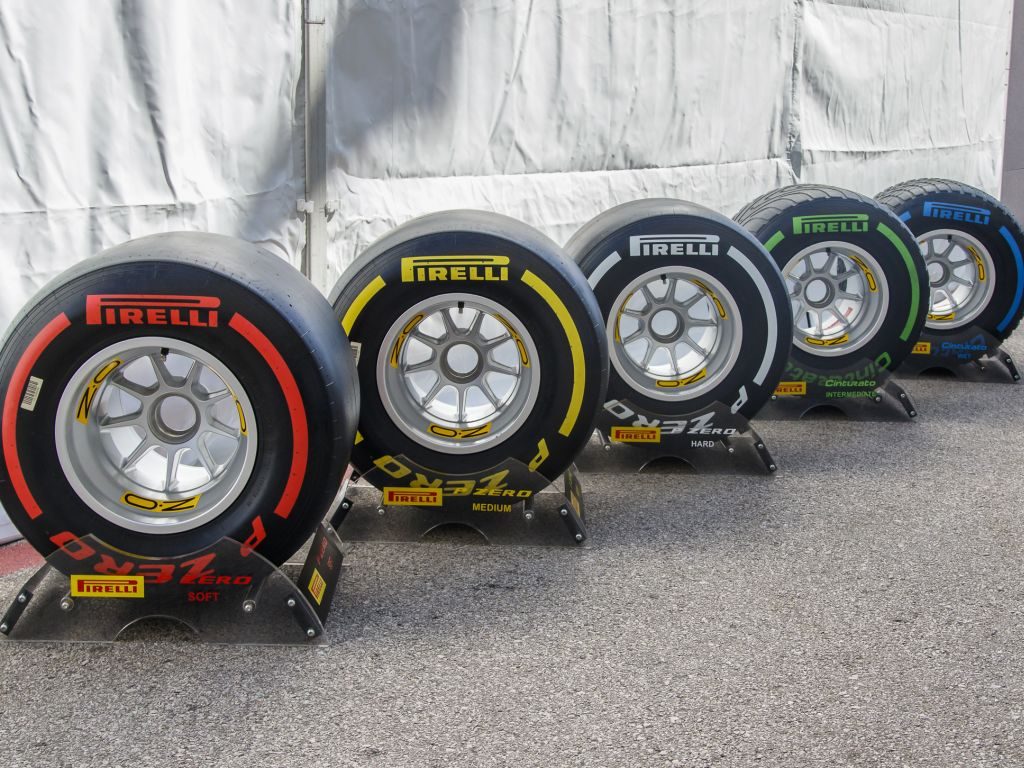 Pirelli F1 boss Mario Isola explained, quoted by Autosport: “The plan was at the beginning to have some tests on prototypes at Silverstone 2 [70th Anniversary GP] and in Barcelona, but we decided to postpone that for two reasons.

“First, so we can evaluate a further step with the new prototypes. And second, it was possible because we have an extended European season, so it is also possible to consider other races after the middle of September to test prototypes.

“This is the plan from our side.”

The drawback is that the testing is now set to take place at tracks Pirelli has limited familiarity with, namely Nurburgring and Portimao. However, Isola says that can be overcome.

“We haven’t discussed yet with our R&D department which are the circuits that are more representative,” added Isola.

“I’m not very worried about the fact we go to new tracks because in any case we have a baseline, which is the normal tyre they use for the weekend.

“So even if we don’t have data before going on these tracks, for sure we will collect data during the weekend and we can make a comparison with the prototypes.

“It is right to say that going on tracks like Barcelona that we know very well, we have a lot of data, is better.

“But for me it’s better that we take a bit of time to rethink the prototypes and do something that is a slightly bigger step in the right direction.”