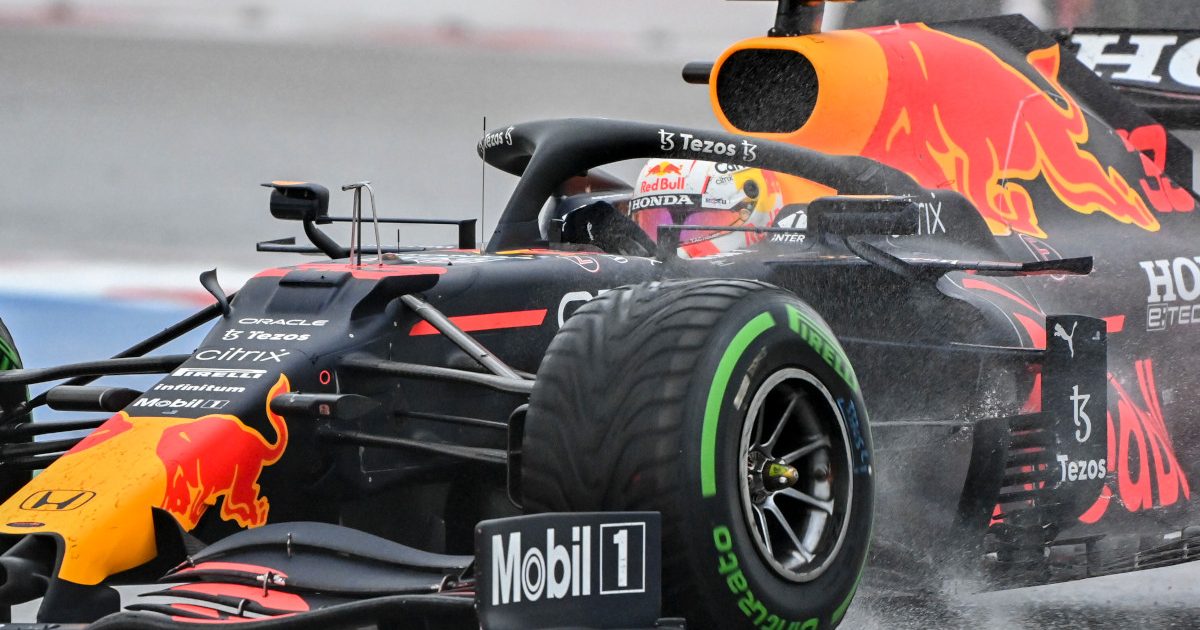 Pirelli motorsport boss Mario Isola says they can not do anything about the level of spray created by the wet-weather tyres.

The rain returned for Formula 1’s most recent outing in Russia, creating flashbacks to Belgium earlier this season where persistent rain meant that the Safety Car did not release the drivers to race.

Fortunately qualifying for the Russian Grand Prix went ahead, with the rain having stopped several hours prior, but the final practice session on that Saturday was cancelled.

It rained again during the race but in the closing stages, meaning drivers could tiptoe to the chequered flag after fitting intermediate tyres.

The drivers feel that it is poor visibility though which is making racing in the rain extremely difficult, but Isola does not believe this is an issue which Pirelli can solve.

After all, he says the high amount of spray proves that the wet tyres are doing their job of clearing the water.

“As far as the tyres are concerned, we can do very little,” he is quoted by Motorsport-Total.com.

“Moving the design target would not be ideal because it would create a gap. I don’t know what could be done in terms of tyres.

“We are not solving the problem, we are probably exacerbating it. The old rain tyre could displace 60 litres per second at 300 km/h, now we are up to 85 litres.

“If we don’t find a way to stop the spray, I really don’t know what we can do. I honestly don’t have a solution for that.”

Perhaps the problem does not lay with Pirelli or Formula 1 then, rather the tracks themselves?

Isola believes that it could be possible in the current times to design an asphalt for better drainage, though is aware of how much that would cost the race promoters.

“With the knowledge we have today, it is probably possible to design an asphalt that can avoid standing water, or to design tracks with some kind of superelevation that simply keeps the water away from the track,” Isola suggested.

“It’s not easy, because we obviously can’t ask the organisers to redesign or resurface all the tracks.

“With the experience we have gained in the last races, some things can be done. But if the amount of water is too big, then it’s difficult.

“And I think that’s true for any outdoor sport. If it rains too much, any kind of competition will be cancelled, whether it’s football or other outdoor sports.”