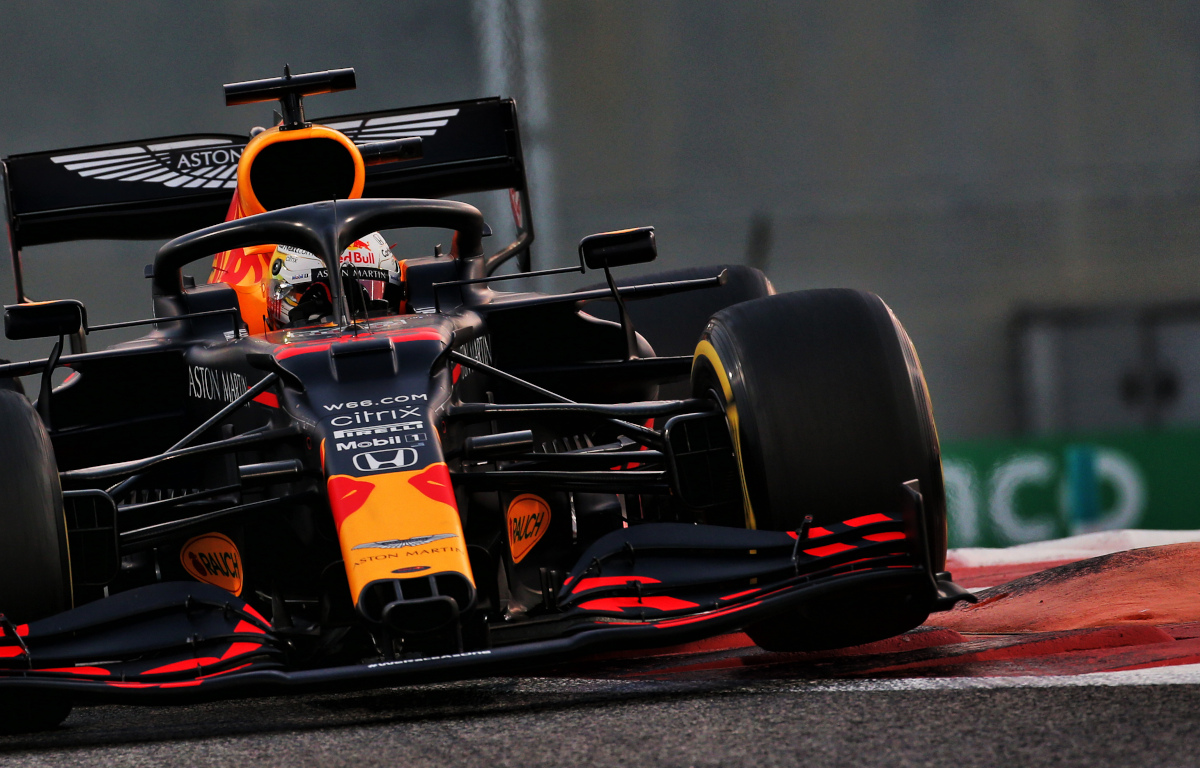 Last year Hamilton brought his tally of wins up to 95 and Verstappen added a further two to his growing list.

But while Leclerc didn’t win a single race, the Monégasque driver has been widely praised for getting more out of his Ferrari SF1000 than the car looked capable of.

Isola reckons that is in part down to the trio’s tyre management skills.

“Every driver has his own driving style, but we are talking about the 20 best drivers in the world,” he told RacingNews365.com.

“It is clear that they have great skills, but the car is an important tool in making the tyres last longer.

“A driver can make the difference if he knows exactly how far he can push the tyre.

“Max is a great driver in that respect, and Lewis for sure, but Charles is also very good at tyre management.”

Verstappen’s ability to get the most out of his tyres in the wet caught Isola’s attention back in 2016 when the Red Bull driver was able to put his car on parts of the track that others would not dare to tread.

“His performance on a wet track was great. The conditions were the same for everyone, but he drove unbelievably well.

“Maybe the Red Bull car was suited to wet weather, but what he did was incredible regardless.”

But it is not only in the wet that Verstappen shines.

Isola pointed to his 2020 70th Anniversary Grand Prix victory as another great show of tyre management from the Dutchman.

“We opted for a softer tyre at Silverstone this year and he was good,” Isola added.

“Who knows, maybe the Mercedes car is a bit tougher on their tyres, so I can’t claim that the Mercedes drivers were any less good than the rest that day.”