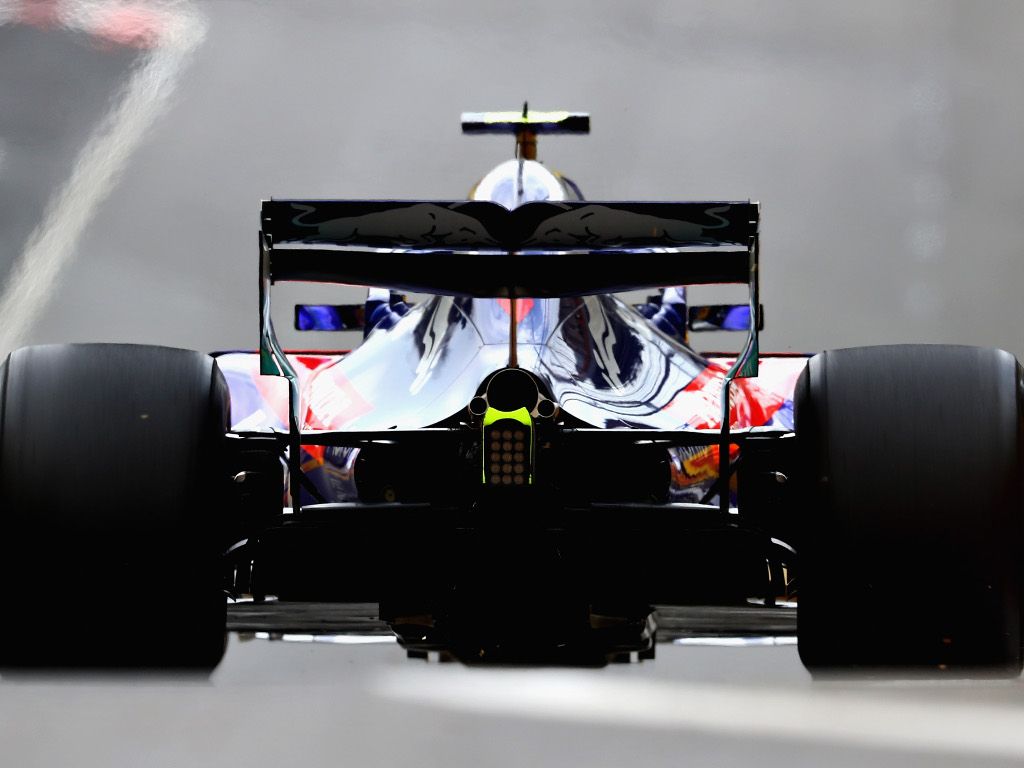 Pirelli will race their thinner tyre treads at all 2019 races with Mario Isola revealing they have also taken steps to reduce overheating.

Pirelli’s tyres have made headlines in recent weeks with the likes of Valtteri Bottas saying they are forcing drivers to “cruise” rather than race.

As such the rubber was up for discussion at the recent Grand Prix Drivers’ Association meeting held at Interlagos in which the drivers voiced their concerns.

Pirelli, though, insist they are already putting steps into place to resolve the issues.

Earlier this year the Italian tyre manufacturer brought thinner treads to the Spanish, French and British GPs to deal with blistering and will race similar tyres next season.

“The new product is in the family with what we have done in Barcelona,” Isola, Pirelli’s F1 boss, said.

“I cannot say it is the same because we have a new construction, some new geometries and so on but it is in that direction, yes.

“We made some modifications to the new product, to the tread to try to have less overheating, [and] also the way in which we have designed the compounds.

“For example, the new compounds have a slightly higher working range in order to protect the compound itself from overheating.”

Isola believes the 2019 rubber will avoid that issue.

He added: “I would say they are slightly faster but also more consistent because we are using new technologies, new materials.

“There is a general improvement in both the performance and the consistency.”