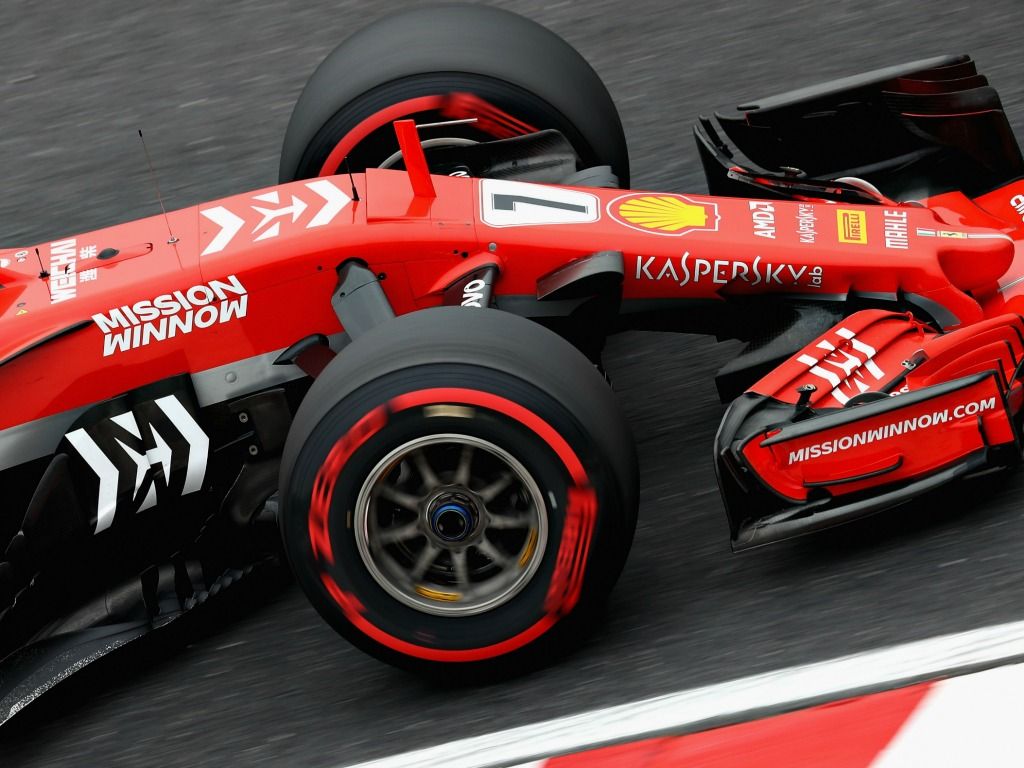 Quite a few teams suffered from blistering of their Pirelli rubber on Friday, with wear higher than originally expected at Suzuka.

The tyre manufacturers believes this is down to the spate of typhoons that Japan has been hit with recently.

The amount of rain has then caused the rubber that had previously been laid down on the Suzuka tarmac to be washed away, leading to less grip.

#F1 #JAPANESEGP Tropical Troubles in Japan. Typhoon #Trami will pass Suzuka this Sunday, meanwhile Tropical Storm #KONG_REY is expected to develop in Typhoon and can pass in Japan next weekend. Still many uncertainties as to whether or not impacts on F1 sessions. To Watch. pic.twitter.com/s1Uwxoqlsy

Mario Isola, Pirelli’s racing chief, believes there has been a significant change in the surface of the track.

“In terms of asphalt roughness, we have quite a big step in macro roughness,” Isola said after Friday practice.

“This is probably due to the weather condition because it looks like the heavy rain with the typhoons changed the asphalt.

“So, this is affecting mainly the grip and wear – increasing the wear.”

Ferrari seemed to struggle the most with blistering tyres, but Isola has faith that they will be able to work the situation out.

“I think the tyres are manageable and for sure, from the data today, they will be able to react and find a set-up that is reducing or avoiding the blisters,” Pirelli’s chief added.

“Don’t forget the fixed choice is made by the teams 14 weeks before, so a long time ago.

“They were probably targeting to have more runs on the supersoft in order to understand its behaviour here, while other teams are focusing on the soft and trying to get more data on that.

One positive for the teams is that they will be able to use some data from last year, despite the change in surface conditions.

“The medium is the soft from last year so it is a compound that is well known to all the teams,” he continued.

“They have numbers from last year, so there was no need to select a lot of mediums – unlike McLaren which selected four.”

Focussing on Sunday’s race, Isola said that a two-stop is statistically quicker, but teams may not run it with the lack of overtaking opportunities at Suzuka.

“One stop is still possible,” he explained.

“I have to analyse the degradation and wear to understand if two stops is an advantage and by how much.

“We know it is an advantage but it should be at least 10-15 seconds difference or else everyone will target a one-stop race, because there is no reason to take the risk to stop twice and go back in traffic, or damage the race because you cannot overtake.”