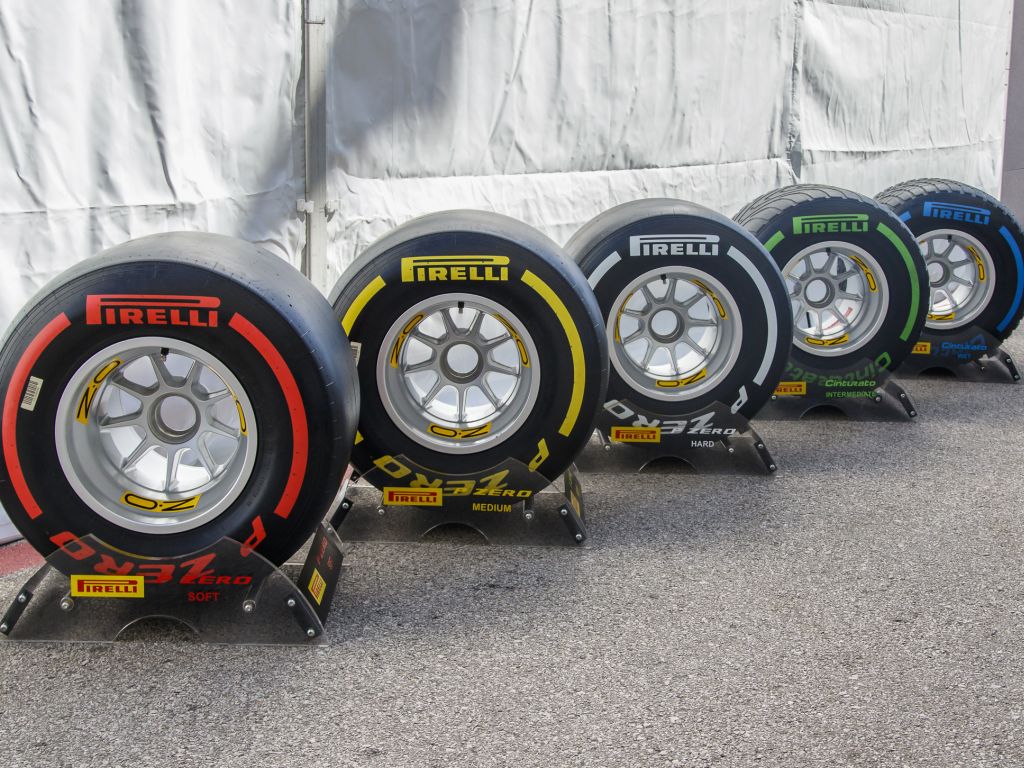 Pirelli hope that the 2020 tyre test which will happen after the Abu Dhabi GP will be more representative than their attempts in Austin.

Teams were given prototype 2020 tyres to try out during FP1 and 2 at the United States GP, but unusually cold conditions greeted the drivers for their Friday running.

Pirelli believe that these conditions didn’t help matters after teams and drivers provided negative feedback over the proposed 2020 compounds.

But an extra test has been scheduled for the tyres from December 3-4 at the Yas Marina Circuit which will host the season-ending Abu Dhabi GP this weekend, and Pirelli hope that test will demonstrate the tyres in more representative conditions.

“I believe that we had quite difficult conditions in Austin. It was very cold and the new tyres are designed with a different philosophy.

“So the plan now is to test them again in Abu Dhabi where we have a two-day test planned specifically for testing the new construction and new compounds, so we will have a comparison that is more reliable compared to Austin.

“We tested this new construction during the year with the teams and with their cars and we found an improvement in terms of overheating, in terms of compounds with a wider working range.

“But mainly the new construction was designed because every year the performance of the cars is increasing and obviously we have to follow this increase in performance.

“The new construction has been designed with the target to keep the pressure as low as possible, according to the improvement in the performance of the cars.”

The consensus among team bosses was that the sport should stick with 2019’s compounds, but Pirelli are determined to prove them wrong. But if not, then they’re happy to meet again and discuss what is best for the future of F1.

“I hope that we can have a test in Abu Dhabi that is more representative,” Isola added.

“They are wider, especially on the rear, and this has an impact on the downforce of the car, as well as the balance of the car.

“So, we need a bit more time to test them properly on long runs, to understand if we achieve this target. After that, obviously we are very happy to discuss the result of the test and to see what is better for the sport.”