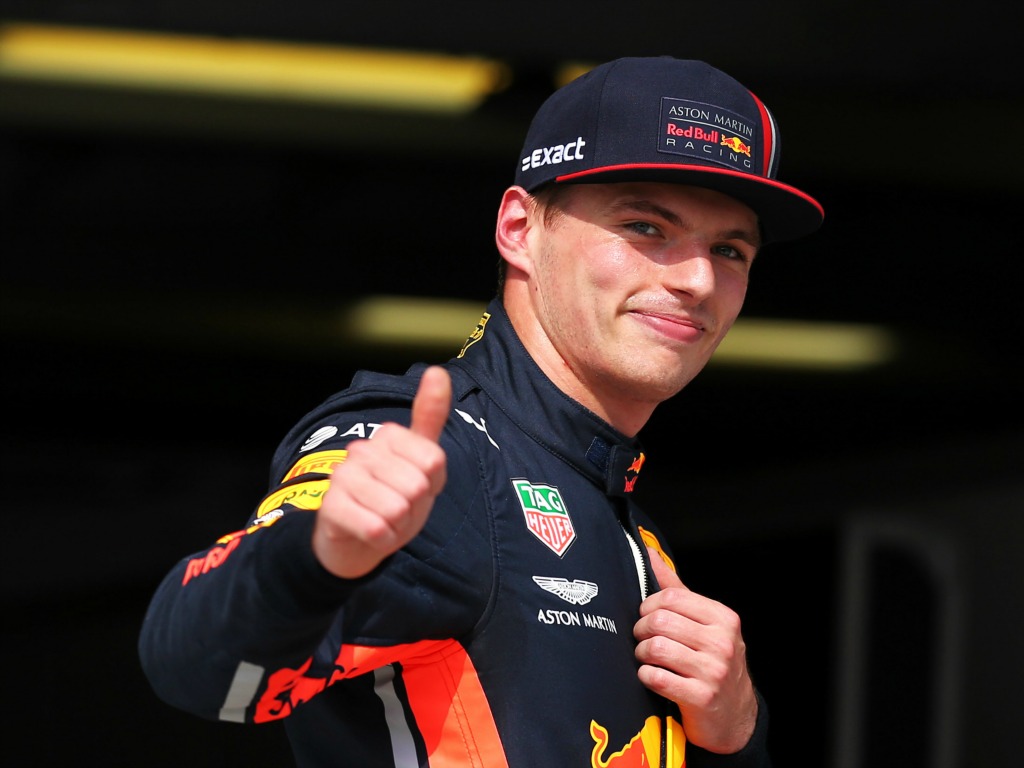 Max Verstappen has said his Honda power unit was pushed to “within the limits” to help him land a historic pole position at the Hungarian Grand Prix.

Verstappen finally bagged his first-ever pole position and became the 100th different driver to do so in Formula 1 history.

He did so by pipping Valtteri Bottas to the post by 0.018 seconds and suggested that could have not been possible had Red Bull not worked very hard with Honda to give them every last drop of power currently available.

“We know if you can start more up front it makes it a bit easier to control the race,” Verstappen told Motorsport.com after a thrilling qualifying session in Hungary.

“We worked really hard to improve the engine, to get a bit more out of it in qualifying, that showed again today that we were able to push it a bit more, but within the limits of not blowing up.

“We keep improving, there are positive things coming in the upcoming races.

“Of course I’m very happy to get my first pole position but also [happy] as a team, how quickly we turned things around from the beginning of the year where we were clearly lacking.

“Now we are definitely closing up and this weekend we were there.”

Very happy with my first P O L E! 💪 Big thanks to @redbullracing and @HondaRacingF1, for a perfect job and stunning car! 👍 #KeepPushing #HungarianGP pic.twitter.com/5shc2fs8nt

Whilst Red Bull have been competitive all weekend in Hungary, Verstappen still had some concerns ahead of qualifying knowing there was more power to come from their rivals.

“I think the whole weekend already the car was very competitive,” he added.

“It is always a bit of a question mark how it will work out in qualifying when we know they can turn up a bit more power.

“We seemed to hang in there, and car got better and better throughout qualifying. I was very happy, very pleased, it was really enjoyable through drive.

“I didn’t really have any comments, I said just ‘Keep the car going, give me new tyres’, and that is exactly what we did.

“To get your first pole is very nice, but it is of course on Sunday what counts.”

Pierre Gasly will start P6 but was nearly nine tenths of a second slower than Red Bull team-mate Verstappen.

Nonetheless, he is confident of taking the fight to Ferrari on Sunday.

“It was a tricky session, my last lap wasn’t super clean and I think I could have fought with the Ferraris, more than that would have been too difficult,” he told reporters.

“We start P6 behind the two Ferraris, we will take the fight to them and hopefully with the strategy we can fight and get some positions.”