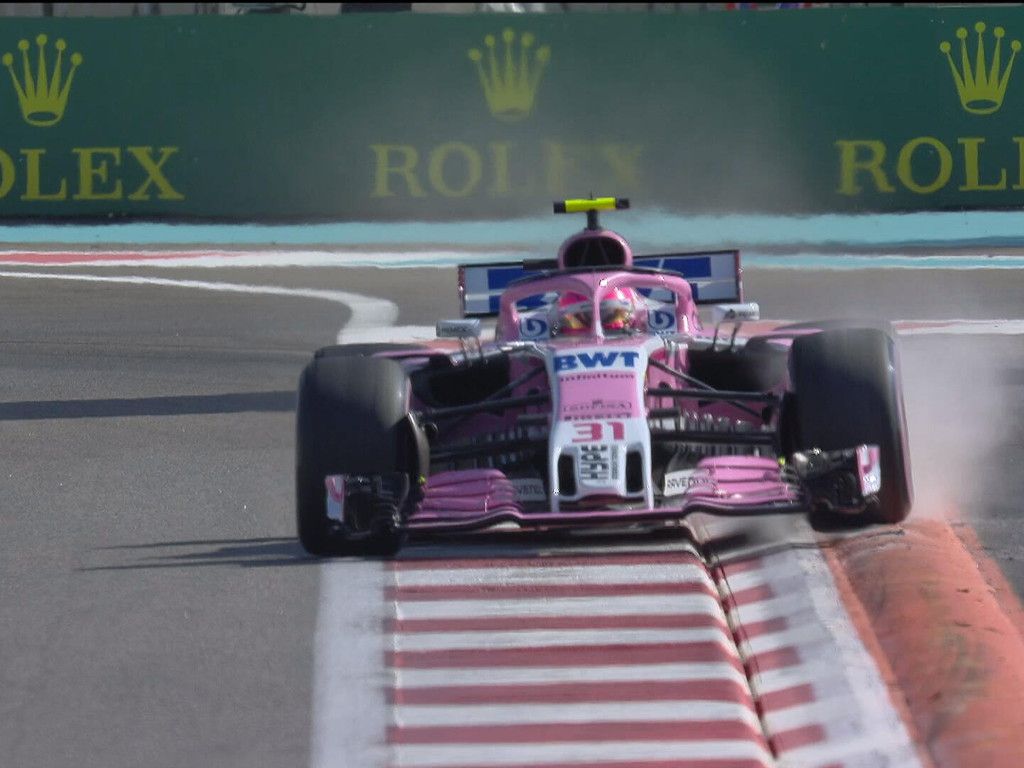 Next season F1 could see more kerbs installed such as the one in Abu Dhabi as Charlie Whiting says it takes away the “dreadfully tedious” need to police track limits.

Not all the drivers were impressed with a 50mm high kerb was installed before the final turn at the Yas Marina circuit.

It caught out several drivers on Friday but eventually they understood where the limits were.

With track limits always a hot topic in Formula 1, Whiting believes the kerbs take away the need to issue “demeaning” penalties.

“I’m not one for saying every time [a driver] goes over the white line they should be penalised,” the F1 race director told Autosport.

“We want to try to make sure that every time a driver leaves the track he doesn’t gain anything from it, and preferably he loses time doing it.

“I think on that basis that kerb between Turns 20 and 21 has worked very well.

“I’m pretty sure you can ask any driver if he can gain anything by going onto that kerb, he’d say, ‘No.’ That’s exactly the sort of thing I think we should have.

“Generally, what we want to do is make sure the track enforces the limits and we don’t have to resort to marshals or judges of fact reporting every time a car goes over the line.

“It’s something that is dreadfully tedious, and I think it demeans the sport.”

He does, however, concede that not all tracks can fit permanent kerbs given that other series also race at the venue.

“It’s not very easy sometimes to implement those things on circuits where you have motorcycle races, and that is why that kerb, unusually, is permanent,” he said.

“Normally we have to ask them to put down temporary ones that they can take up for bike racing. These are the sorts of problems we have to face on many different circuits.

“In Barcelona there are four corners with kerbs like that, but they all have to come out for MotoGP.

“It involves a lot of work for the circuits to change it from one spec to the other, and trying to find a solution that works for both is very difficult, but we have managed it with the double kerbs.

“They are quite punishing for cars. The bikes are happy with them. So we’ve got something the circuits don’t have to change.”