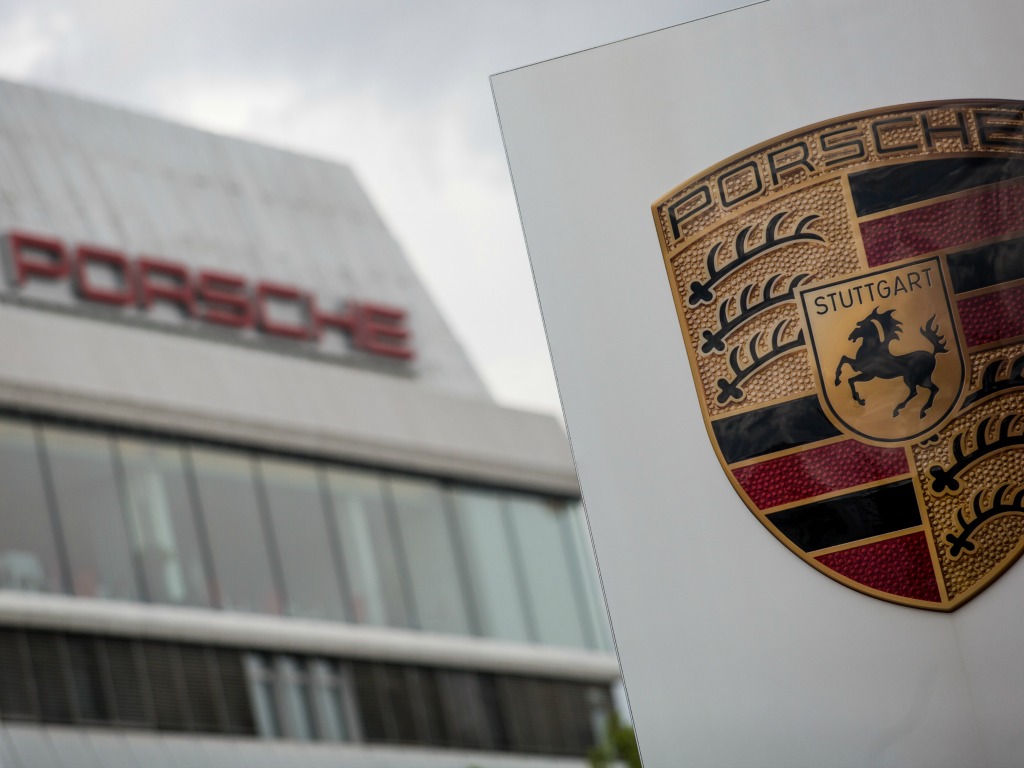 Porsche’s interest in potentially returning to Formula 1 went as far as creating a new engine that could have powered cars from the 2021 season and beyond.

The approaching end of the current Concorde Agreement gave new hope to widening the pool of engine manufacturers in Formula 1 when the new regulations came into place in 2021.

Porsche were part of the many of the early talks as the future vision of Formula 1 was mapped out, but the desire for cheaper, simplified engines with the MGU-H removed subsided.

Porsche were exploring new opportunities after bringing the curtain down on their LMP1 project, but they, like others, have not been persuaded enough by Liberty Media to make the switch to Formula 1.

“In 2017 there were signals from Formula 1 that the regulations were to be changed and that energy recovery from the exhaust gases [the MGU-H] was no longer required,” Porsche’s head of motorsport, Fritz Enzinger, told Motorsport.com.

“As of 2017, Porsche was a member of the FIA Manufacturers Commission and was involved in the discussions about the future drive strategy in Formula 1 from 2021 and represented at the meetings.

“On the one hand we took part in these working groups. On the other hand the guys developed a six-cylinder for the WEC in parallel. Of course, we thought about what would have to change if the engine were to be used in Formula 1. Such things can be done in two ways.”

Enzinger said those engine development plans were then ramped up at the end of 2017 with a view to testing the power unit in 2019.

“At the end of 2017, we received a concrete order from our parent company to further develop a highly efficient six-cylinder engine, despite its LMP1 withdrawal,” he added.

“Not only on paper, but actually as hardware and with the idea that this engine will be put to the test in 2019. That was the order from the board to us.

“The possible use for this six-cylinder engine was completely open.