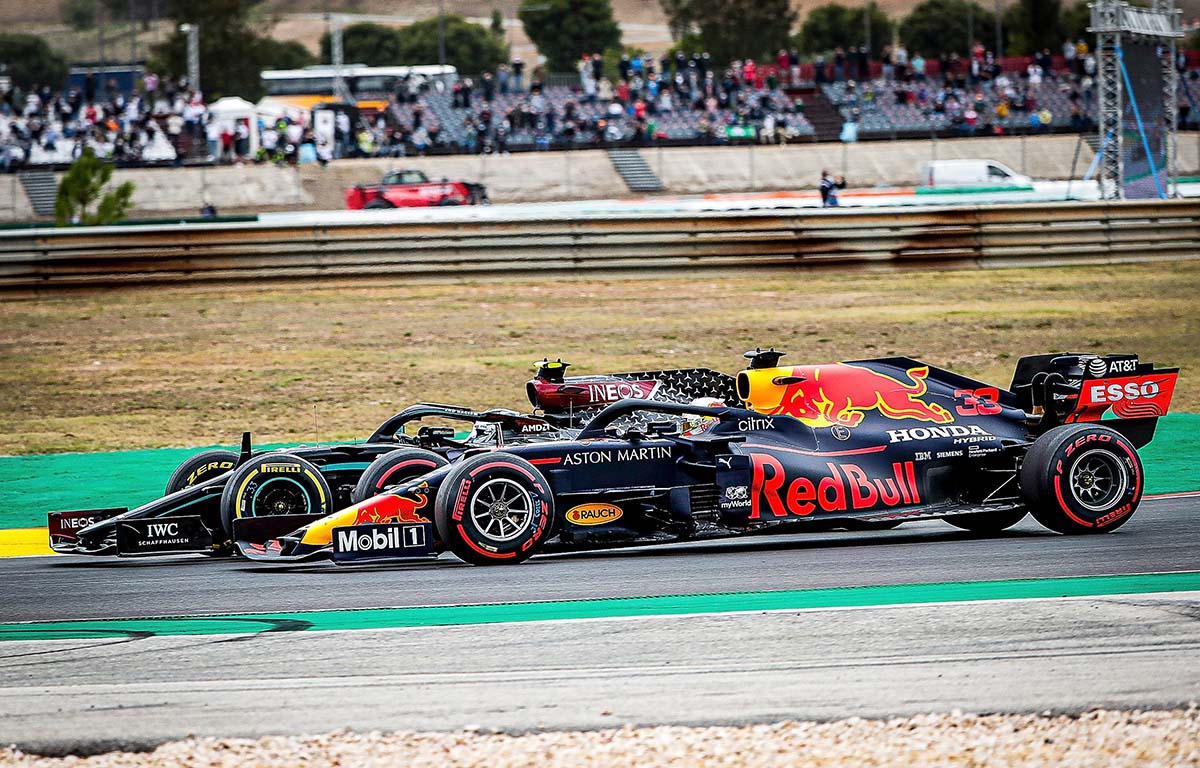 The FIA has confirmed that, subject to approval, Portimao will fill the final slot on the record-breaking 23-race 2021 calendar.

After the pandemic forced the ruling bodies into making a revised 17-race schedule in 2020, the likes of Portimao, Imola, Mugello, Istanbul and the Nurburgring all stepped in to host initial one-off race weekends to help the show go on.

Following the rearrangement of the usual season opener in Australia (now November) and the latest postponement of the Chinese Grand Prix as part of the 2021 calendar, those aforementioned venues were all on the shortlist again to come to Formula 1’s rescue.

In January, Imola was confirmed as the new second race of the season with Bahrain moving forward to the curtain-raiser spot on March 28, and now, if an agreement is reached, Portimao is back on the schedule for round three on May 2.

“The group was updated on the “TBC” space on the current version of the 2021 calendar,” a statement from the FIA  regarding the F1 Commission meeting said.

“It is the intention of Formula 1 to fill the position with a race at Portimão in Portugal on the dates already held in the calendar. The final agreement is still subject to contract with the promoter.

“Robust COVID-19 protocols enabled Formula 1 to run 17 events in 2020 and will enable us to run a World Championship again in 2021. While changing circumstances may require flexibility, the FIA and Formula 1 are working at all levels from government to local organisation to ensure that the calendar goes ahead as planned.”

Portimao lines up as the frontrunner for the vacant third slot on the 2021 calendar, subject to approval 🗓#PortugueseGP 🇵🇹 #F1https://t.co/Mf8spwLBzF

As it now stands, the 2021 calendar is now all but set in stone with 23 races…the question now is whether the ongoing pandemic will force Formula 1 into further changes as the year develops.

The full schedule is as follows: