Home News Portimao new for Formula 1, but not Pirelli 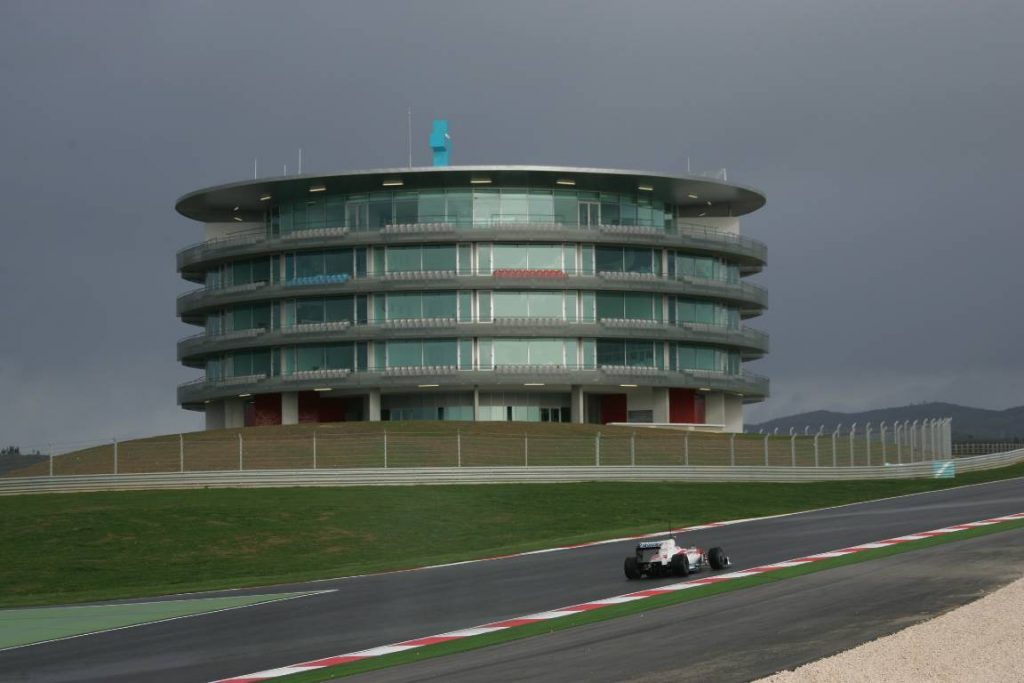 Although Formula 1 will contest its first Portuguese GP in Portimao, Pirelli go there with “references” from their “GT and WorldSBK experience”.

The Italian tyre manufacturer may have never supplied tyres for a Formula 1 race at the Algarve International Circuit in Portimao, but they do have experience of GT racing there, while the Superbike World Championship, where all riders use Pirelli rubber, held round eight of its season at the venue from 17-18 October.

So now Pirelli look to take that experience into Formula 1’s Portuguese Grand Prix where they will bring the hardest compounds in their range, those being the C1s, c23 and C3s.

“For the first time, two consecutive races await us on completely new circuits in the turbo-hybrid era: we start with Portimao, on its absolute debut,” Pirelli’s Formula 1 boss Mario Isola is quoted by Motorsport.com.

“There has never been a Formula 1 race here, but Pirelli already has references on this track, thanks to the GT and WorldSBK experience.

“It’s a spectacular track and we believe the drivers will appreciate it very much. Portimao is particularly challenging on tyres and high temperatures could affect performance, which is why we chose the three hardest compounds in the range.

“The standard allocation has also been changed, with one set more P Zero White hard and one less P Zero Red soft than in other races.”

Before Lewis Hamilton in Bahrain…

Pirelli also selected the venue to trial possible new compounds for the 2021 tyres.

“During the first 30 minutes of FP2, the drivers will try the tyres for 2021: as always, the test will be ‘blind’ so no one will know exactly the specifications tested”.

Isola is hoping that Pirelli will be able to develop a tyre for 2021 that doesn’t need to be run at such a high pressure as has been the case in 2020.

“The target is trying to develop a tyre with a higher level of integrity, which means we can use it at a lower pressure,” he told Autosport.

“This, together with the reduction in downforce that is planned for next year, is helping the tyre to work in a better way and therefore reduce overheating.

“It cannot be a completely new product as we only have the chance to test the prototypes in Portimao, which is also a new track [to F1] and a track that has been resurfaced.”

The 2020 Portuguese Grand Prix will mark the first time that the sport has raced in the country since 1996.