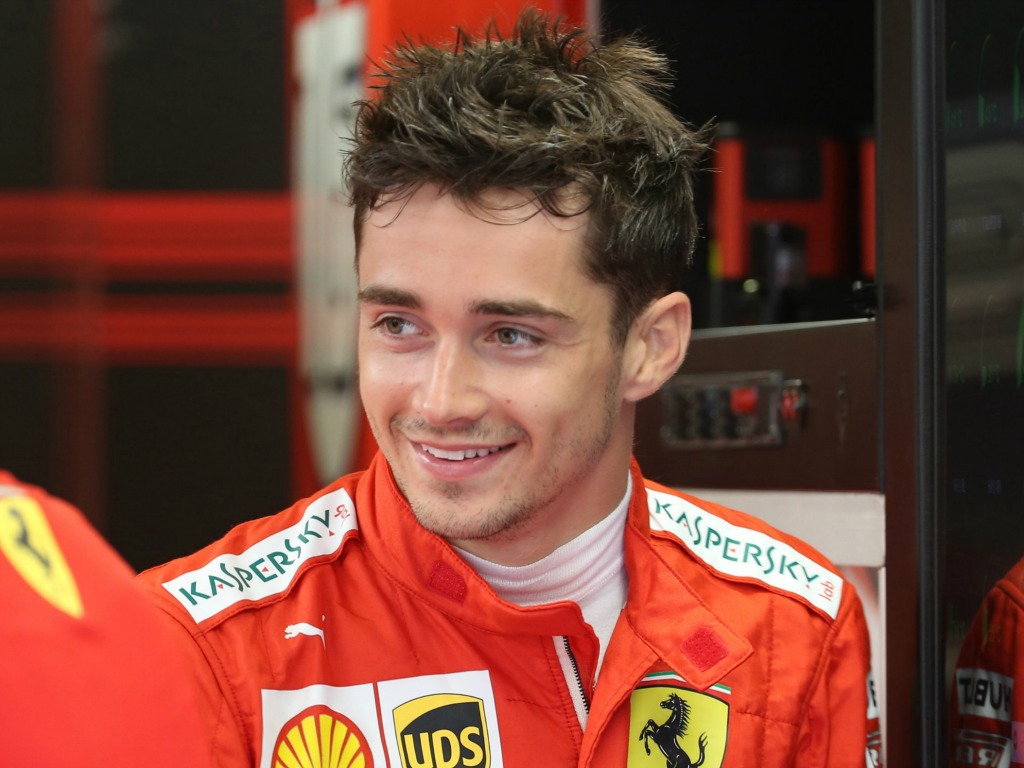 Charles Leclerc and Sebastian Vettel both gave some positive feedback on the new updates Ferrari have brought to the Hungaroring.

Ferrari have come to Hungary armed with ‘boomerangs’ added to the bargeboards of their SF90 as they look to continue narrowing the deficit to Mercedes through the corners.

And whilst the weather conditions in Hungary hampered Friday practice, Leclerc said there was some “upside” to their day.

Comparision in Ferrari. Leclerc with the new bargeboards. Vettel with old spec. pic.twitter.com/jXkcsKS4TF

“It was quite a difficult day,” Leclerc said via the official Ferrari website.

“We faced mixed weather conditions, the first session being relatively dry and the second rainy. Overall, from my side, we struggled with the car balance and are now working on finding a way to improve this for tomorrow.

“I think that I was in a better shape in the wet, so it will be interesting to see what the conditions will be like in qualifying.

“On the upside, we tested some new parts today which worked as expected. Hopefully, we can make a good step forward.”

Vettel too had a little bit of positive feedback on the new updates but said he had more time to find following his FP1 hot lap which was good enough for P3.

“The morning session wasn’t bad. I’m sure we can improve quite a bit because I don’t think we got all the potential out of the car on my quickest lap,” Vettel added.

“In fact, more than going for a lap time, I was trying to get a good feeling from the car, which is why I think we can make progress. Having said that, we must wait until tomorrow to see where everyone stands and we know there is still work to do.

“There’s not much to say about the afternoon, even if in sessions like the second one there is always something to learn.

“For example we were able to do a few more laps on the intermediate tyres after those we did in Hockenheim and that was useful for me.

“As for the aero updates, it’s difficult to assess, but I can say they worked as we had expected.”