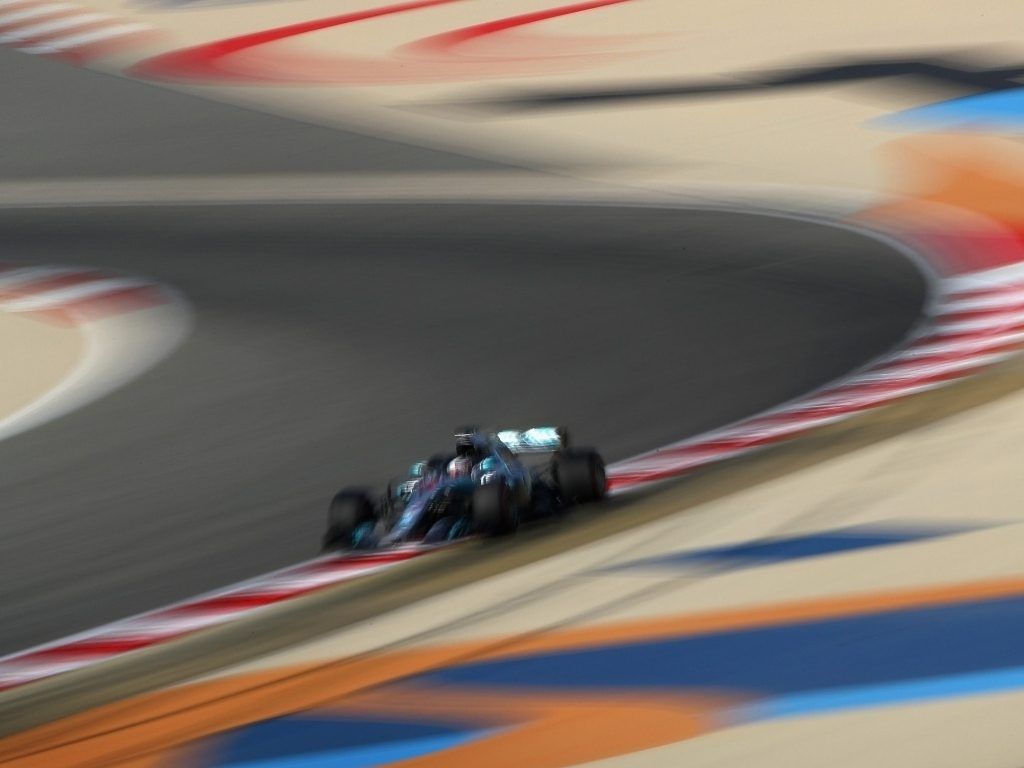 The Formula 1 teams will vote in the coming days to move pre-season testing from Spain to Bahrain in order to maximise running time.

This year pre-season testing boarded on the useless at times as cold weather conditions and even snow hampered the action.

Limited to just eight days of testing, the teams were down to seven when one day was a complete white-out.

As such some teams renewed calls for testing to take place outside Europe, and more specifically in Bahrain.

According to Auto Motor und Sport, the teams will vote in the coming days for testing to move to the Sakhir circuit having “already been given the green light” by both the FIA and Liberty Media.

The first four-day test will take place on February 18 2019 while the second begins on the 26th.

The report added that concerns about the increased costs will be handed by Liberty Media who have “promised the teams they will take over some of the freight costs.”

However, in return, the teams have to hold “open” tests which means screens in front of the garages will be prohibited.