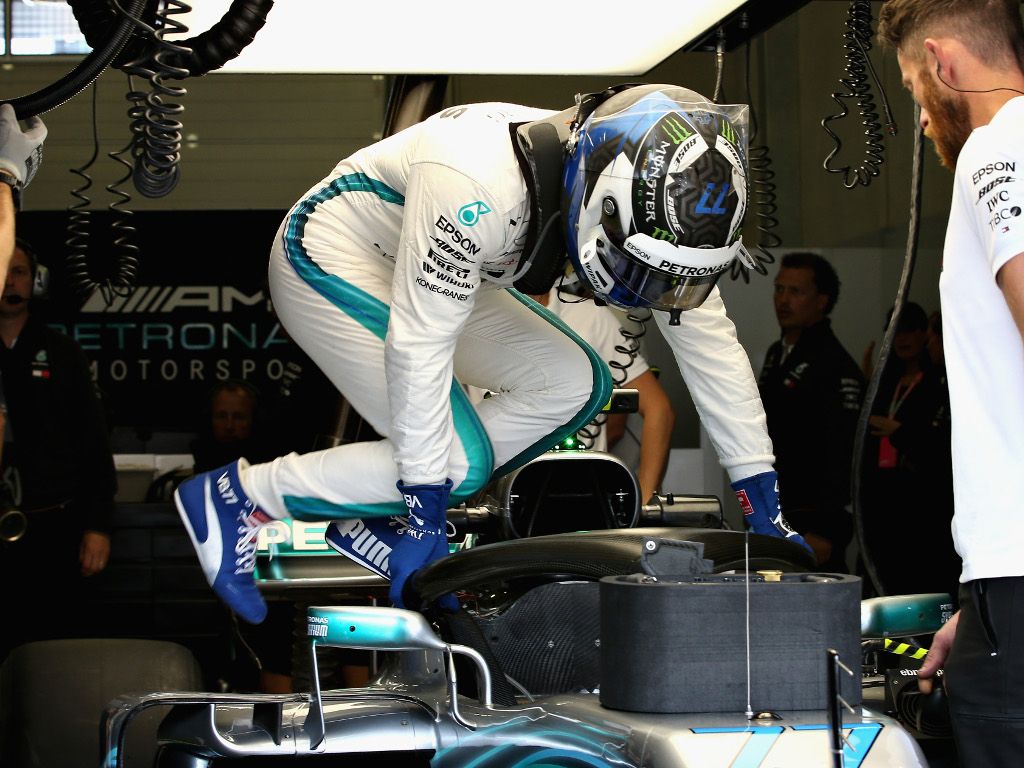 Valtteri Bottas is running his third and final penalty-free engine at Silverstone this weekend after Mercedes opted for a “precautionary” engine change.

However, there were concerns that the problem may have impacted his ICE given the heat soak that went through it.

Given the week’s break between Austria and Silverstone, Mercedes have yet to examine the engine resulting a precautionary change.

A team spokesman said: “It’s a precautionary measure as PU2 suffered high temps from heat soak after retirement in Austria so might carry some risk.

“He [Bottas] is taking a fresh one here then we will run the other one again in Hockenheim to check it properly.”