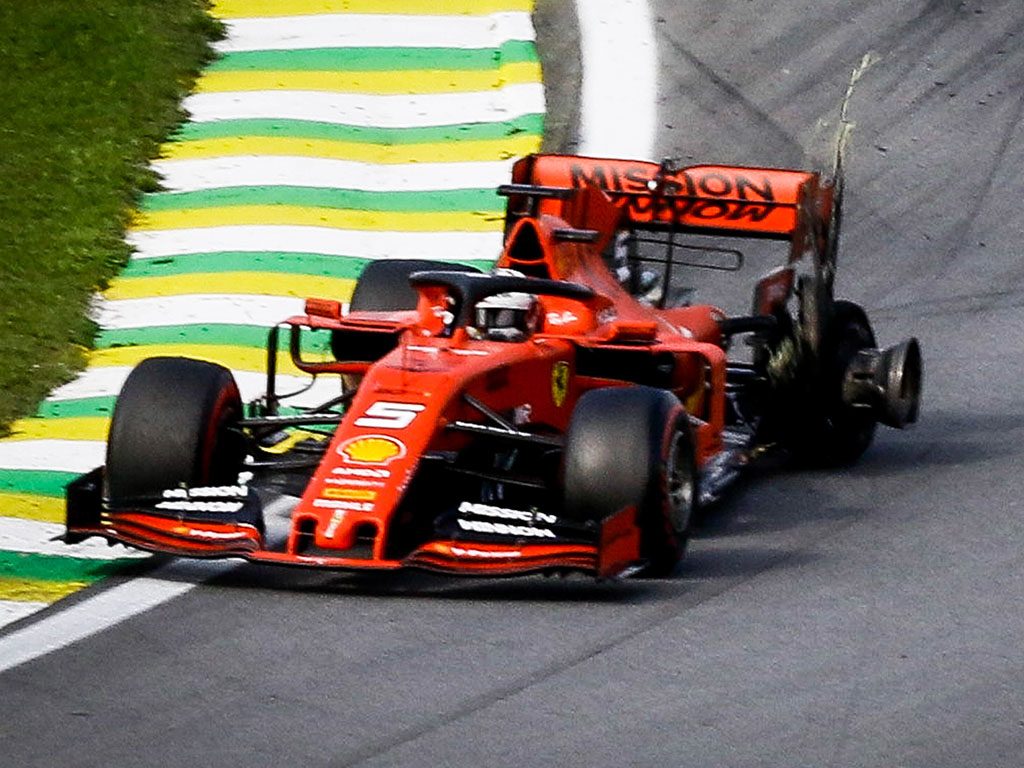 Ferrari president John Elkann has warned Sebastian Vettel and Charles Leclerc to never forget that Ferrari comes first, saying he was “upset” by their Brazilian clash.

Racing for position in the final 10 laps of the Brazilian Grand Prix, Leclerc passed Vettel for fourth place.

The German came back at his team-mate with the pair touching.

Such was Ferrari team boss Mattia Binotto’s anger that he ordered the feuding team-mates to attend a meeting at the Scuderia’s headquarters in Maranello.

And while no official details of that have been released, Elkann says Binotto made it clear to Vettel and Leclerc who comes first: Ferrari.

“What happened on Sunday not only upset me a lot, but it also made me understand the importance of Ferrari,” thejudge13 quotes Elkann as having said.

“It is not necessary for the drivers, however good they may be, to forget that they are racing for Ferrari and the most important thing is that Ferrari wins and that has not been done. Mattia Binotto was very clear on this point.

“It has been an extraordinary season for Ferrari in terms of pole position, but unfortunately not all of them have been converted into victory.”

Ferrari have secured just three wins this season, once again losing out to Mercedes in both championships.