Home News ‘Proof will be in the overtaking pudding’ 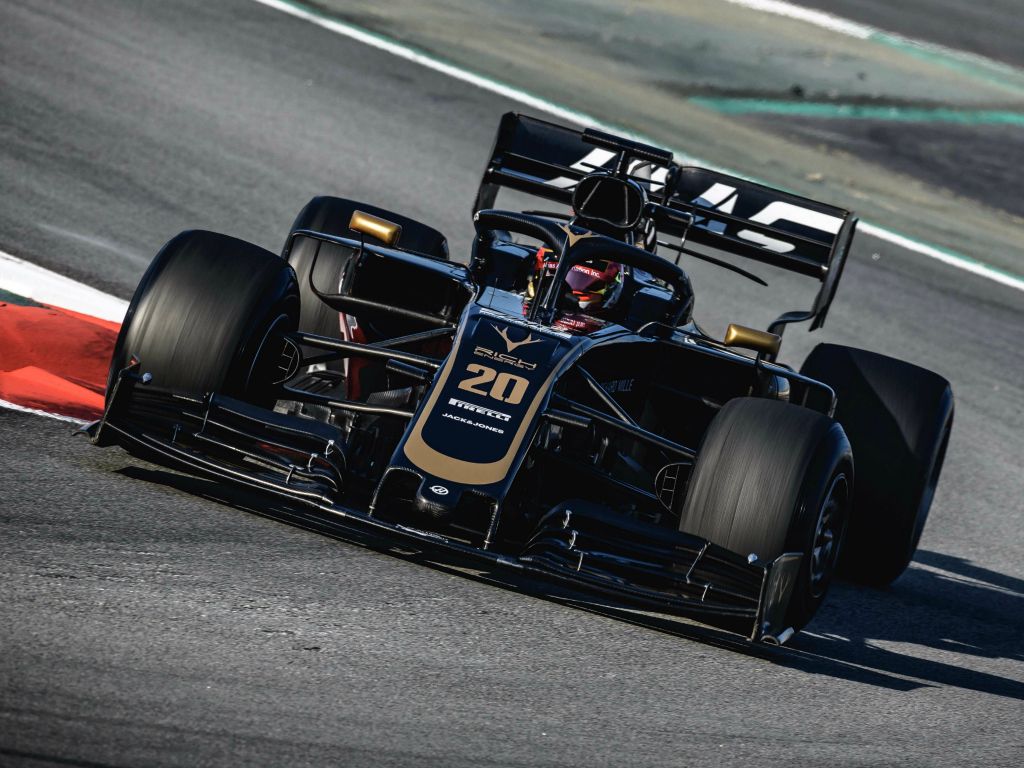 Formula 1 should not jump to criticise the new aerodynamic regulations even if they fail to improving the racing at the Australian GP, that’s according to Guenther Steiner.

This weekend’s grand prix at the Albert Park street circuit will be the first time that F1’s new aerodynamic rules come in for scrutiny.

There are new front and rear wings, bigger and wider than last year’s, as well as changes to the bargeboards, all of which are aimed at allowing cars to follow closer.

The hope is that by doing so, overtaking will also be easier.

The jury is still out and, according to Steiner, should not be too quick to judge even if the rules don’t result in a more exciting Australian GP.

The Haas team boss said: “The aim of the regulation change was to make passing easier, but the proof is in the pudding.

“We’ll only really see after three or four races how it works out.

“Australia, in general, is a very difficult track to pass at – probably one of the most difficult ones.

“If it doesn’t work there, we shouldn’t jump to the conclusion that it will not work for the whole year.

“We need to see if it works or not, and you only really find these things out in race situations.”

Kevin Magnussen had a brief taste of how the new regulations affect the cars when he followed a rival during testing.

The Dane was impressed.

“Following another car, it really, really feels a lot better than last year,” he said.

“I heard so many people say it wouldn’t make any difference – even our guys looking at our new car in the wind tunnel.

“But when I was following, I felt a big difference, I could actually follow.

“It felt very different – much better.”