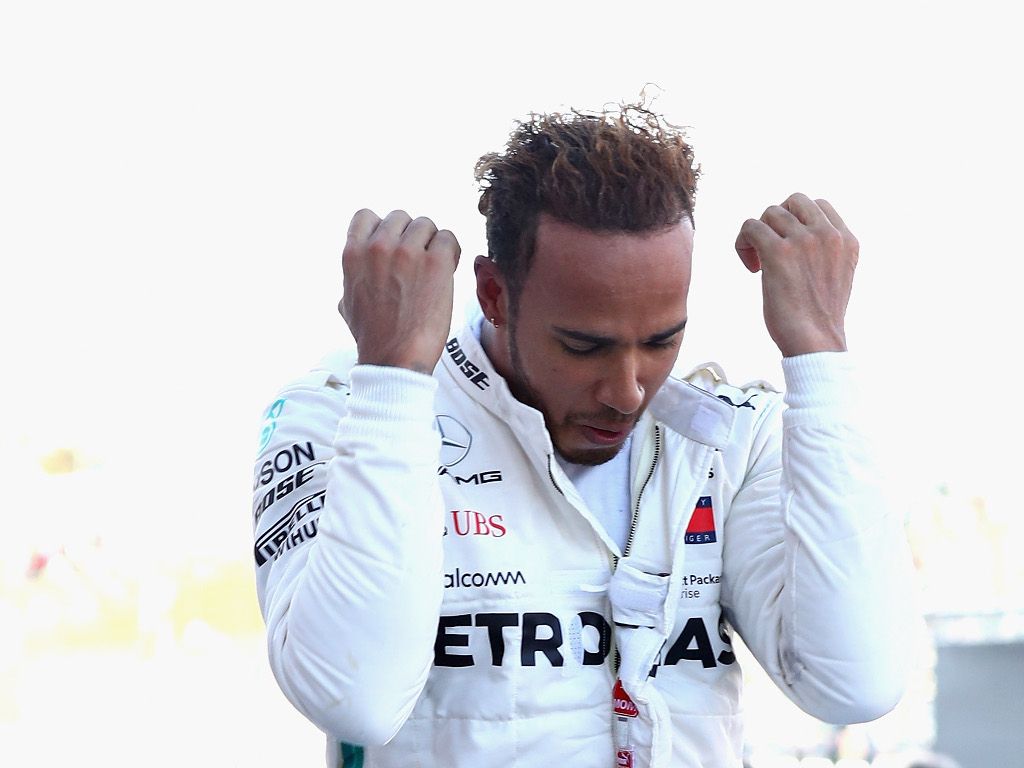 With five World titles to his name, Alain Prost questions whether Lewis Hamilton will have the same level of motivation next season needed to beat Ferrari to the title.

Hamilton clinched his fifth Drivers’ Championship last time out in Mexico, securing fourth place on the day to take an unassailable lead over Sebastian Vettel in the standings.

In doing so he became only the third driver in the sport’s 60-plus years to win five or more World titles.

But while Hamilton already has his sights set on getting “close” to Michael Schumacher’s seven titles and 91 wins, Prost questions where the motivation will come from.

“We all thought it was impossible,” Prost, a four-time World Champion, told Motorsport.com. “I always said this year, if you are Sebastian or Lewis, you cannot have a problem of motivation.

“Because they were both four times champions, and they knew that there would be a fight between them, so they’d be the first one at five.

“After that it’s personal. Is the target to be at least seven, or not?

“I think the target is to be again World Champion, and see what happens next year. It’s the first step, a personal decision. When you are on five, you think about six, you don’t think about seven or eight.

“Sometimes if for example like next year you have a change of regulations, it can always give you an extra motivation, because inside the team you don’t know how to manage that, and it’s again going to be a long season.

“That’s why it’s difficult to tell. You know one day you wake up and then say do I want to do that again? You don’t know, nobody knows.”