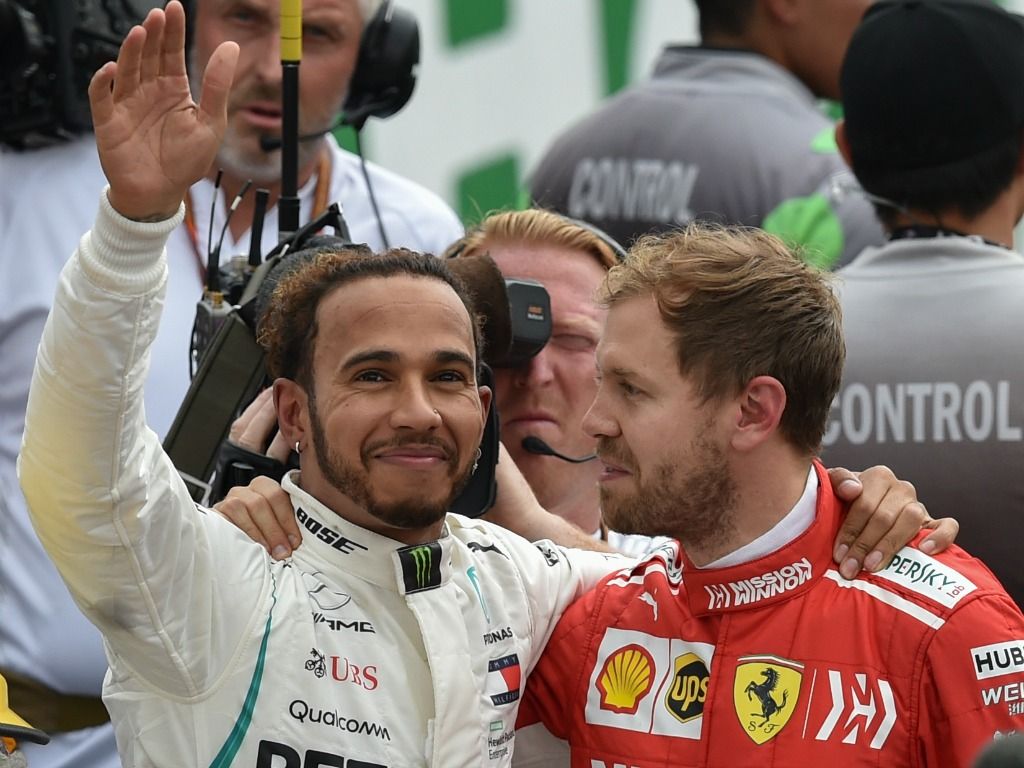 Alain Prost believes that it would have been “impossible” for anyone to have beaten Lewis Hamilton to the World Championship this season.

The four-time World Champion believes that the Brit, along with his Mercedes team, were just too good in 2018.

The Frenchman also said that Sebastian Vettel made too many mistakes, especially in the second half of the season.

He also said that Hamilton was one of the best in this generation, almost going so far as to compare the Brit with himself and Ayrton Senna. 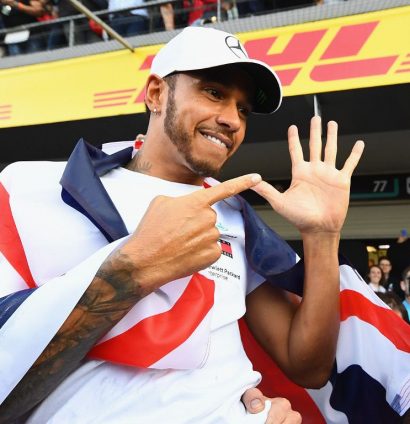 “You cannot compare the generations. Senna and I were perhaps the best of ours,” Prost said.

“Now you can only say that Lewis is one of the best, if not the best of his generation.”

“Sebastian also had a good season, but not good enough to beat the combination of Lewis and Mercedes.”

“He made mistakes at the wrong time, as in Baku or Hockenheim, otherwise he would have been 30 points ahead at the time and with less pressure.”

“Lewis was just psychologically very strong against Seb this year. He was very mature. Under the circumstances, it was impossible to beat him.”

Prost also went on to add that the mentality of multiple World Champions is something different to other drivers on the grid.

“Multiple world champions are obviously doing something different from the others,” he continued.

“The biggest different I notice about Lewis is how he forces himself to become an even better driver.

“This was perhaps his best season and he can be even better.

Even if his car is not that good, he takes second or third place, and if he has to do something special in qualifying he is able to, like in Singapore.”

“His team supports Lewis in his special way of life, which gives him a lot of confidence and strength which is very important to him.”