Home News Prost: Ricciardo worth every penny to Renault 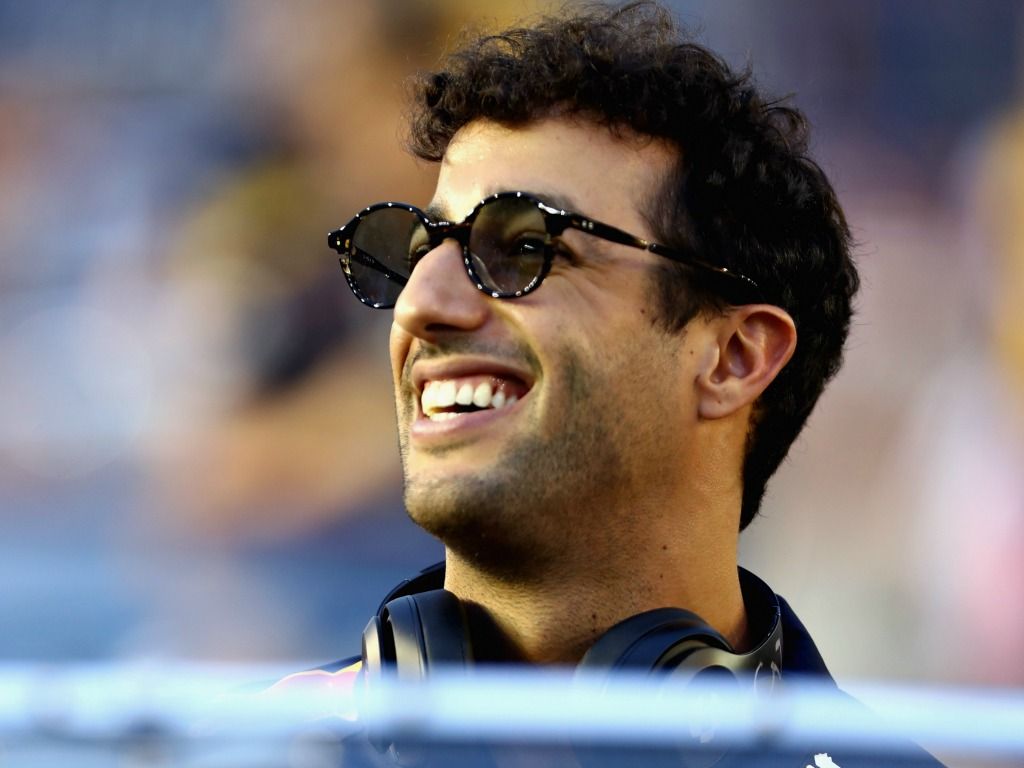 Alain Prost believes that paying the big bucks for Daniel Ricciardo to join Renault will be a justifiable move.

Ricciardo provided arguably the biggest bombshell of Formula 1’s ‘silly season’ after deciding to leave Red Bull at the end of the season in favour of a switch to the Enstone team.

And Prost, who is a special advisor for Renault, thinks the decision to cough up the funds to acquire the Aussie will help them in their pursuit of the likes of Ferrari and Mercedes.

“Daniel is more expensive than other drivers,” Prost told The Guardian.

“When you need that to help the team we did it. Money is not a problem but it has to be justified.

“We have two top drivers, maybe one of the best lineups in F1 today.

“They are Renault drivers, not owned by Red Bull or Mercedes.

“It shows everybody outside and inside that we want to do the best, the right choices at the right moment.

“We are not going to spend money unless we know that it is worth it. Mercedes and Ferrari may have a different philosophy.”

The four-time World Champion also said he is happy in his current role at Renault as the challenge to bridge the gap to the top is something that motivates him.

“Mercedes, they’re at the top and I don’t think I would have the motivation,” he added.

“Now it’s so difficult to get back to the top that I find it very interesting.

“Every time I can see something that is needed then I am there.”