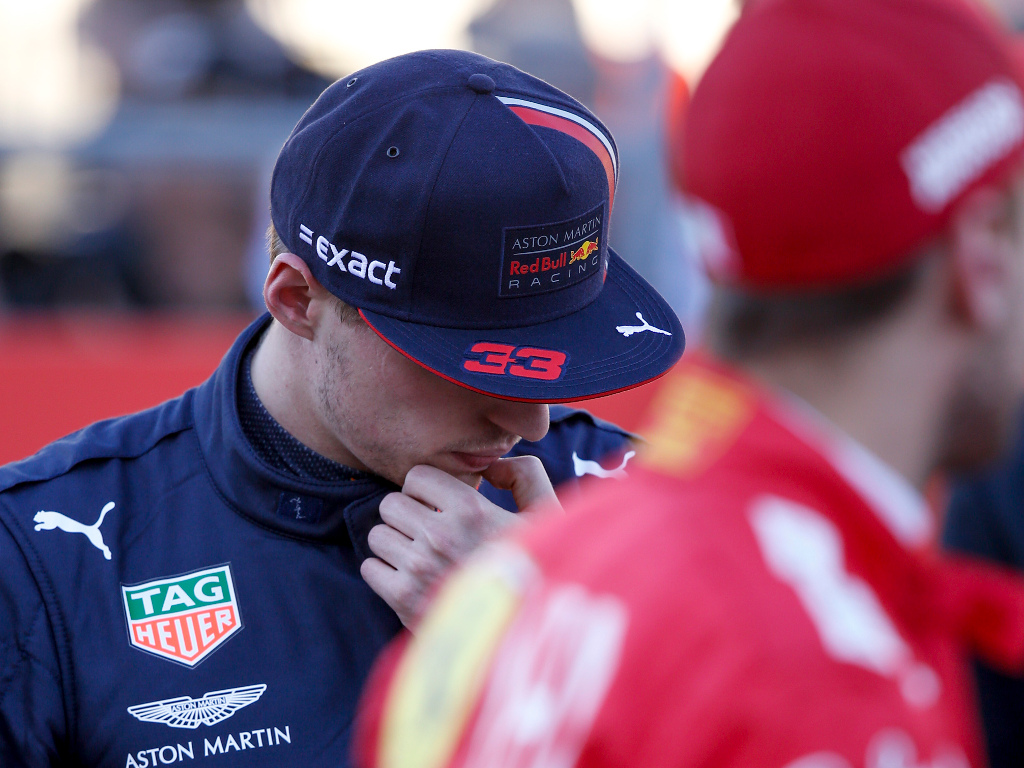 Max Verstappen is still too brash out on track but Alain Prost feels when he finds his composure, the Red Bull driver will be “hard to beat”.

Last season Verstappen emerged as the main challenger to Mercedes, taking three race victories, the most of any non-Mercedes driver.

The Red Bull driver showed his aggressive nature time and again, winning fans around the world.

The one thing he couldn’t win, though, was the World title.

That again went to Lewis Hamilton, who took 11 grand prix wins on his way to a sixth championship title.

Prost told Le Parisien: “The most complete driver right now is Hamilton, because he has experience and he is with a dedicated team.

“After, there are more drivers like Max Verstappen and Charles Leclerc.

“These two will be the most dangerous for Hamilton.”

However, Prost feels Verstappen still has some way to go to be a consistent challenger as he feels the 22-year-old is still a bit brash.

“Verstappen needs to channel himself a little,” the Frenchman added.

“It lacks a bit of composure in certain moments. But when he has that, and a good car, he will be hard to beat.”

The Frenchman is joining the Enstone team after a year on the sidelines as Mercedes’ reserve.

Prost feels Ocon, like many other French drivers, has spent much of his career paying a price for a lack of hefty sponsorship.

“I am very happy that Esteban Ocon is joining us. He took an unintended sabbatical, but it was an experience. It will give him a little maturity.

“Many French drivers are in the same situation as him. It is part of the difficulties to access F1. There is more and more money in the world, but not here.

“The very very good, we see them anyway. But a few can be left behind because they will be overtaken by people who will have more money.”