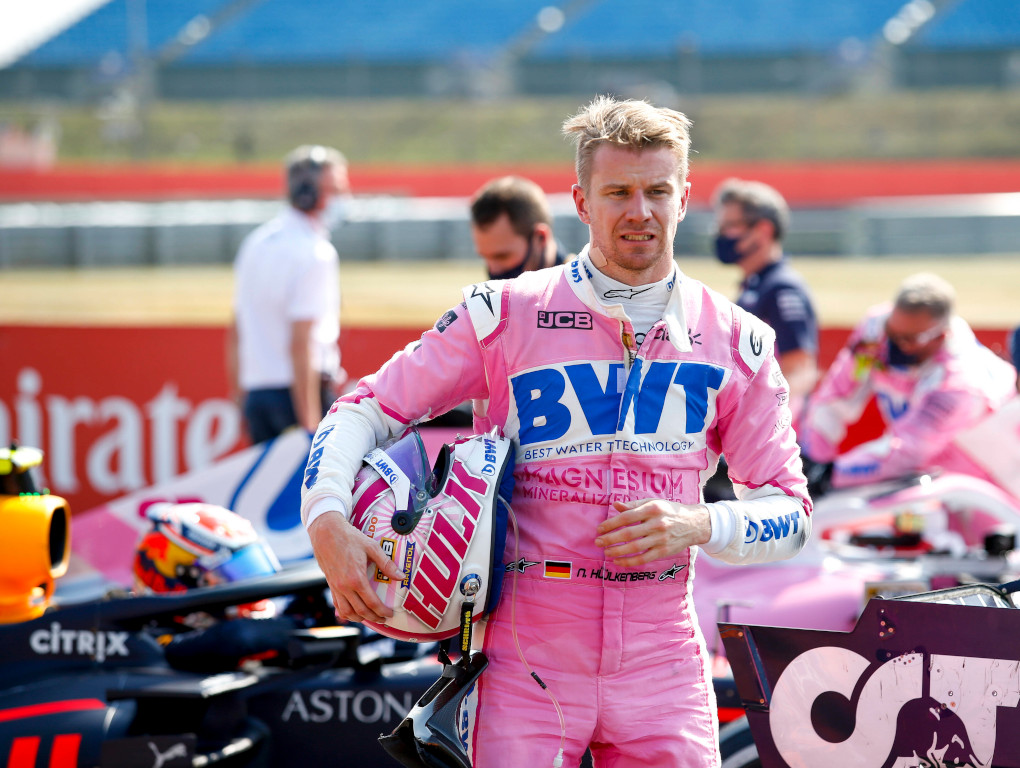 F1 pundits can’t reach a consensus on whether Sergio Perez or Nico Hulkenberg should join Red Bull, the only thing they do agree on is that Alex Albon’s days are numbered.

Albon joined Red Bull midway through last season and was given a grace period by F1 commentators as he settled into his new job.

With a best result of P4 at the 2019 Japanese Grand Prix, he was deemed to have done a solid job.

Not so much this year.

Albon has one P4 to his name, achieved at the Styrian Grand Prix, and went one better at the Tuscan Grand Prix where he bagged his first F1 podium.

But with 64 points to Max Verstappen’s 147, questions about whether Albon has what it takes to help Red Bull fight Mercedes are growing louder on a weekly basis.

Ralf Schumacher wants the team to put Hulkenberg, who showed his class when he filled in at Racing Point, scoring points in both the 70th Anniversary GP and the Eifel race.

“Personally, I believe that Nico is the number one candidate at Red Bull for several reasons,” he told Sky Sports.

“First of all, Red Bull does not need the money. Sergio Perez is also a good driver, but Nico came back very strong this year.

“I don’t have all the figures in front of me, but I know that Red Bull as a brand has always struggled on the German market. So that would mean that a friendly German driver by name, because Nico is very well known, would be a logical step for Red Bull.”

However, other former drivers are backing Sergio Perez, who was left without a drive when Racing Point decided to put Sebastian Vettel in the car for 2021. 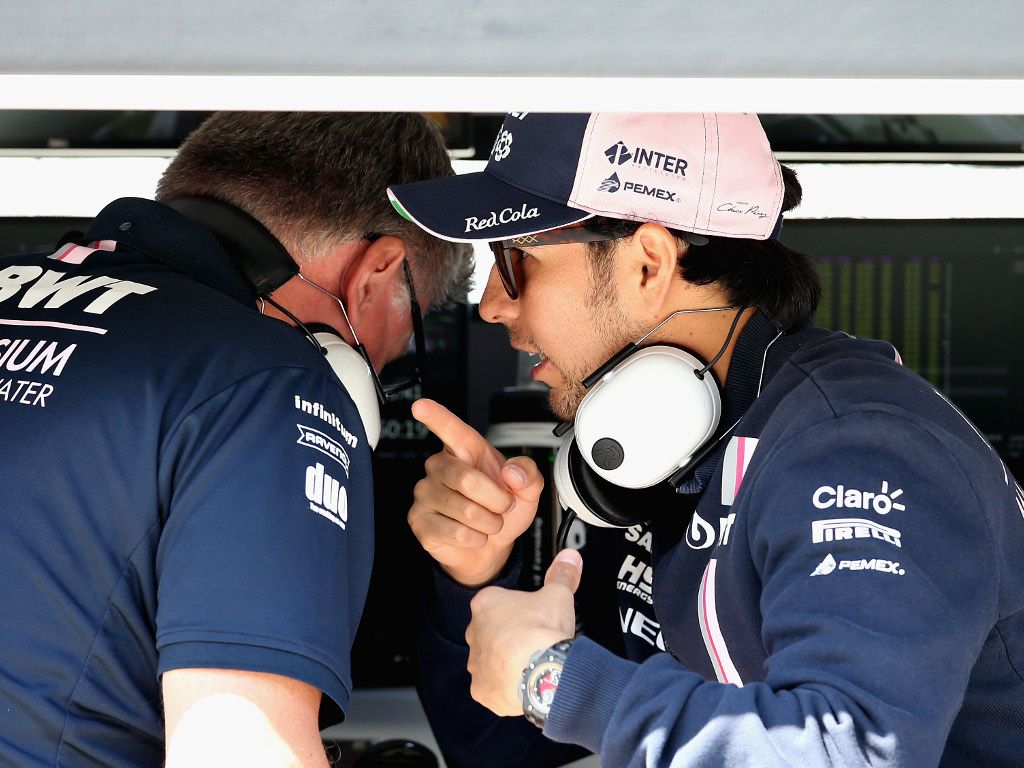 “I think he would be a good team-mate for Max,” Giedo van der Garde told Ziggo Sport. “I think Marko also sees the need for an experienced guy next to Max, who can score a lot of points, who is fast, who can come along.”

“They will finish the season this way and then hopefully it will happen.”

“Perez is the most wanted man in Formula 1,” he said. “He has everything. He has already scored hundreds of points in his career and shown that he can be fast when he has his day.

“He also has a huge budget behind him and that is something that is very important in these times. Due to the pandemic, companies worldwide – including F1 teams – are facing financial problems.”