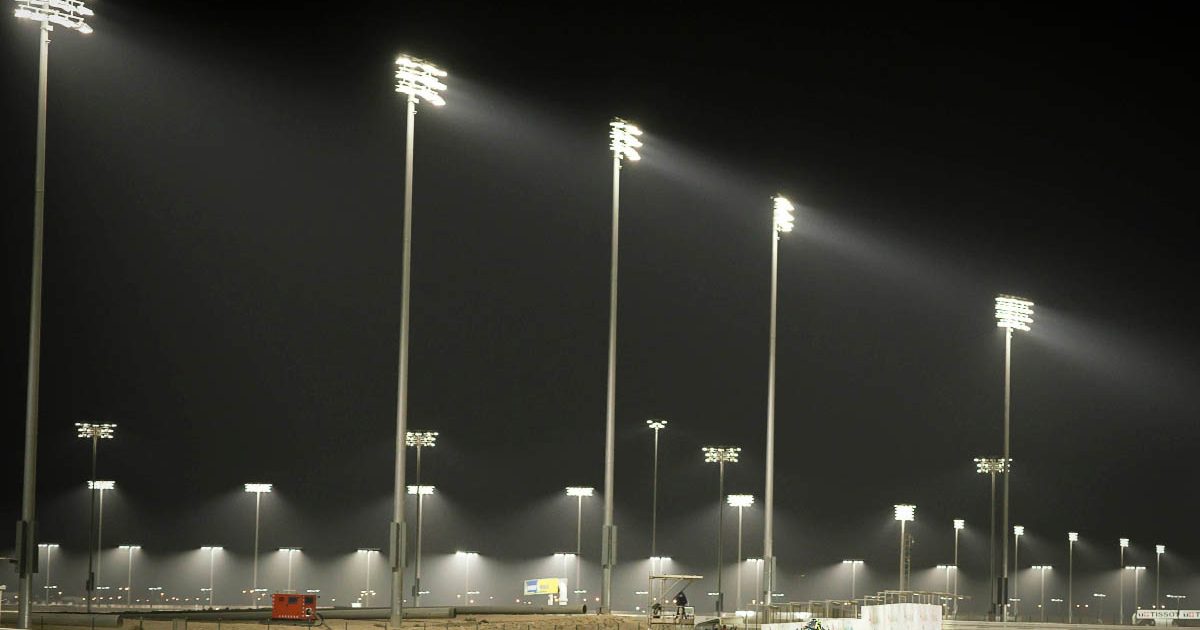 The location of the Qatar Grand Prix from 2023 onwards is to be confirmed, with Doha reportedly in the mix to hold a street race.

Qatar’s capital city is said to be the preferred long-term destination for the race in the future, according to the BBC, after confirmation on Thursday that the Losail International Circuit will hold this year’s inaugural event, replacing what was due to be the Australian Grand Prix in November.

The 2021 edition of the race will take place as a standalone event, before the country’s decade-long contract to host Formula 1 takes effect in 2023.

A 2022 edition of the Qatar Grand Prix will not be on the calendar, as the nation will be hosting the FIFA World Cup around the same time as the race would have been scheduled.

Formula 1 did not confirm where the race will be held when Qatar makes its way onto the calender on a full-time basis from 2023. However, because Losail is a circuit that’s already in use, this allowed for swift progress to be made in negotiations, as Formula 1 wanted to fill its vacant slot in 2021.

#F1 CEO Stefano Domenicali: “The huge effort from all the teams, F1 and the FIA has made it possible to deliver a 22-race calendar, something that is very impressive during a challenging year and something we can all be proud of.” pic.twitter.com/9iYDRaMyni

Losail has been predominantly used for motorcycle racing since its construction, with MotoGP and World Superbikes regularly featuring at the circuit, based on the outskirts of Doha.

However, plans are said to be in the works for a move into the city centre, and Qatari officials were happy to help the sport fill its gap in the 2021 calendar.

“There was a strong will from Qatar to be helpful to F1, and in the course of this process, the vision for a longer partnership was discussed and agreed for 10 years,” read a statement from Formula 1.

“The step from the gesture to be helpful to F1 in 2021 to a long term strategy was short and simple and the vision for F1 to be the showcase for Qatar after the FIFA World Cup in 2022 was the driving force behind this long term agreement.

“As part of the longer-term deal, discussions will continue regarding the location for the Grand Prix from 2023 with further details to be provided at a later time.”

The hosting of this year’s race in Qatar will form what would be a gruelling triple-header of races for Formula 1 teams, with Mexico and Brazil due to hold their races in the two weekends prior, should they go ahead as planned.

A race under the floodlights at Losail is due to take place on Sunday 21 November, which is set to start at 6pm local time, or 4pm in the UK.