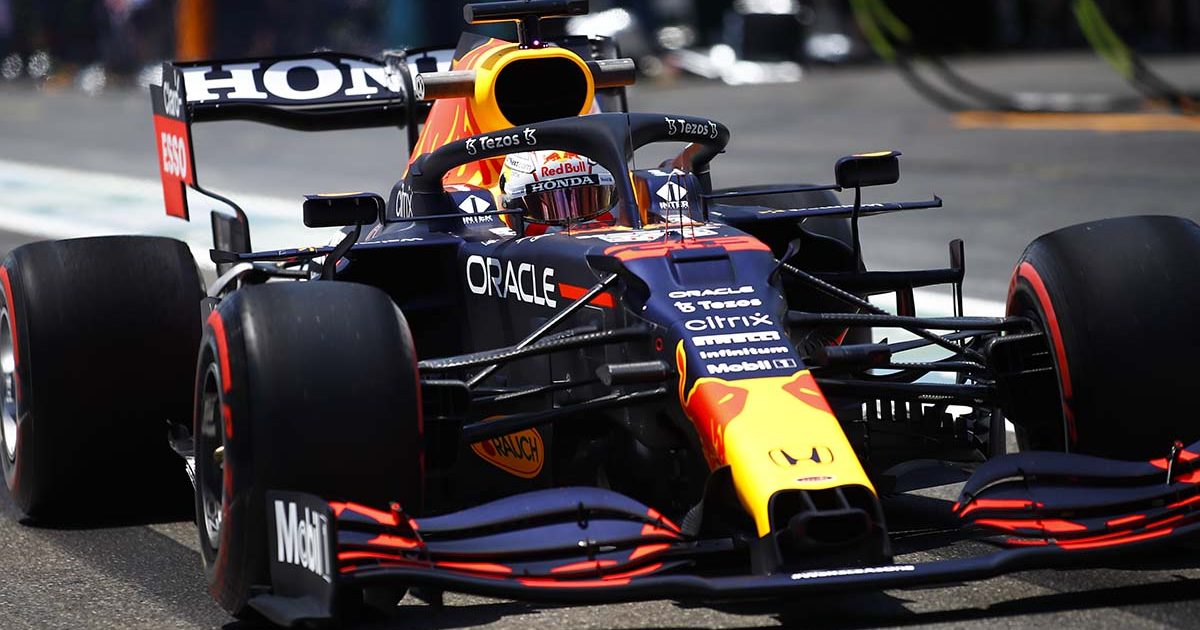 While Friday came and went without any official protests lodged, qualifying day in Baku could provide the latest chapter in the rear wing saga.

Mercedes and Red Bull are fighting each both on and off the track with the Silver Arrows threatening to take action if Red Bull continue using their ‘limbo’ wing at the Azerbaijan Grand Prix, which could give them a real advantage considering the long straights on this particular street circuit.

The FIA did step up their own policing methods on the rear wings by placing stickers on the rear wings ahead of Friday practice in Baku, giving them a crucial reference point as they prepare to introduce stricter testing at the next race in France and beyond.

Mercedes though, as well as McLaren, are not prepared to wait until France for the issue to start being addressed and so the threat of protests continues to linger over the Azerbaijan Grand Prix weekend.

The crucial deciding point is set to come in qualifying when teams head into the session with their best package possible, which will include any changes from Friday on the rear wings.

With all this bickering between Mercedes and Red Bull, there's only one way to settle this once and for all…#F1 pic.twitter.com/PtyqgaV0EH

“We are now looking at the data from the wings, to see if everything matches up with the rear wing,” Wolff told Sky Sports Italia.

“We will now look at the stickers to see how much the wings move. If we see that there are wings that are too flexible we will definitely take action, but it is still too early for that.

“The data from qualifying will be really important.”

Asked about whether Red Bull could counter with their own protest about Mercedes’ flexing front wing, Wolff merely stated: “We all do protests, so let’s see how it ends.”

And, in the build-up to the Azerbaijan Grand Prix weekend, Max Verstappen mentioned that Mercedes are “trying to slow” Red Bull down and that is something that Wolff has no shame in confirming to the media.

Wolff, meanwhile, has been told to “keep his mouth shut” by Red Bull boss Christian Horner as him protesting their rear wing is set to produce a counter-protest by Red Bull over Mercedes’ front wing.