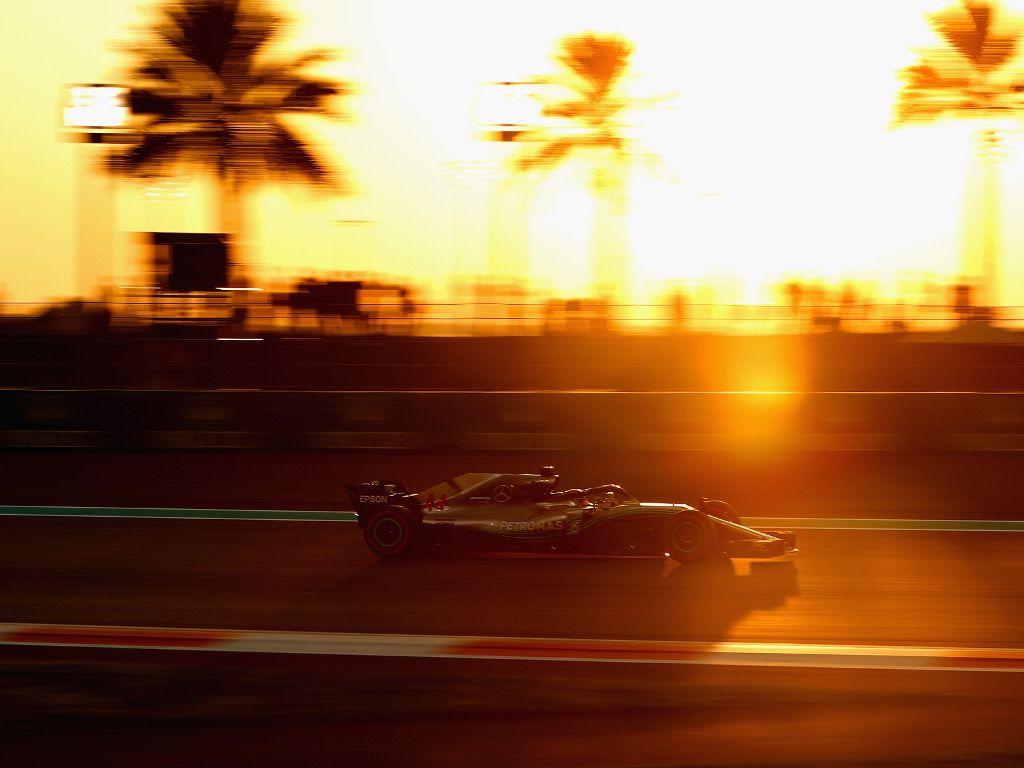 Despite concerns, qualifying for the Abu Dhabi Grand Prix began with all 20 cars able to take to the track, even Daniel Ricciardo’s RB14 which suffered a water pressure issue late in final practice.

There was great news for Fernando Alonso fans in Q1 as he put in a last-gasp effort to prolong his final qualifying session through to Q2. His team-mate Stoffel Vandoorne wasn’t as fortunate.

He dropped out along with both Williams and Toro Rosso drivers. For Pierre Gasly it was a disappointing end as his STR13 ground to a halt on his final hot lap.

Gasly in particular endured a very frustrating end to Q1, as the Frenchman's Honda-powered car developed a mechanical fault at the pivotal moment of the segment 😩

Gasly: "I’ve lost all of the power! Smoke out of the back of the engine." 📻#C4F1 🇦🇪 #AbuDhabiGP pic.twitter.com/52FKlopRYw

Into Q2 several teams, including Mercedes, Ferrari and Force India, tried to gamble on the ultrasoft tyres.

But while it worked for Hamilton, who clocked a lap record of 1:35.693, the Ferraris found themselves a full second down on the Mercedes driver.

Heading out for a second run Max Verstappen was second on the ultras ahead of Sebastian Vettel.

Meanwhile further down it's the end of the day for Alonso in his final qualifying performance, as he is eliminated along with fellow countryman Sainz ⬇️

He was joined on the sidelines by Carlos Sainz, Marcus Ericsson, Kevin Magnussen and Sergio Perez.

His second run saw him again break the lap record with a 1:34.794 to grab the final pole position of the season. Bottas went second, 0.162s down while Vettel was third, 0.331s down.

Raikkonen was fourth ahead of Ricciardo and Verstappen.

Romain Grosjean was best of the rest ahead of Charles Leclerc, Esteban Ocon and Nico Hulkenberg.