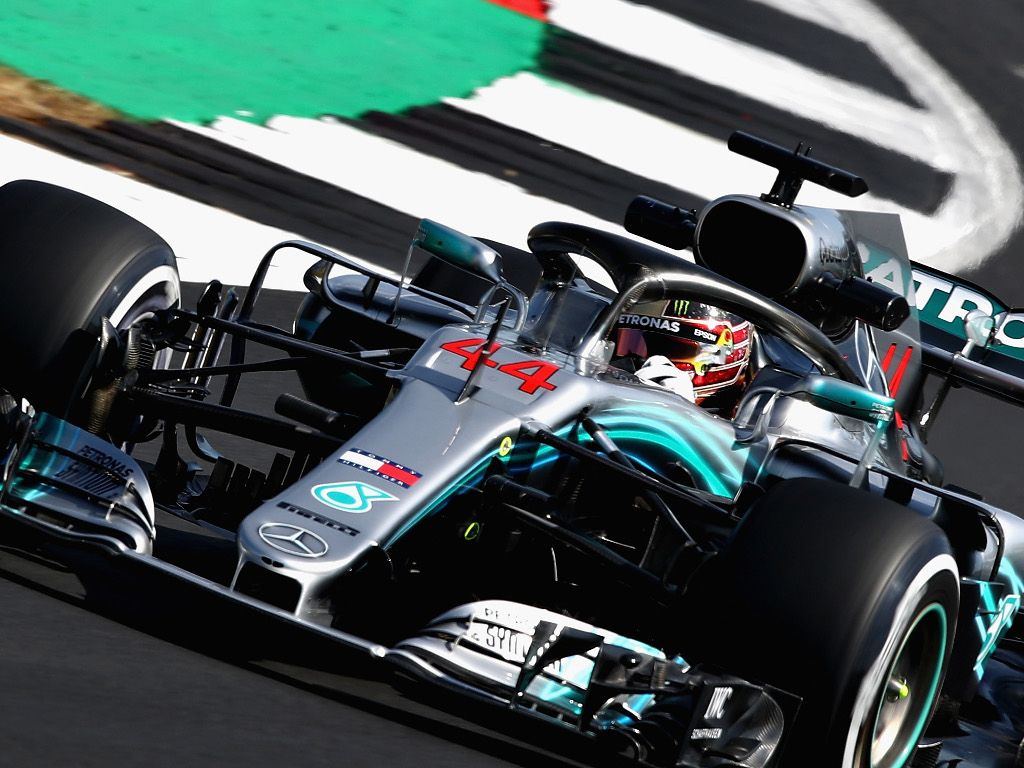 Hamilton and Sebastian Vettel, fresh from a session with his physio due to a neck pain that limited his running in final practice, each claimed a P1 in the first two parts of qualifying, however, when it came to it, it was Hamilton who found the pace when it mattered most.

Hamilton and Vettel traded purple sector times as they raced to the line on their first attempt.

It was first blood to Vettel with two fastest sector times on his way to a 1:25.936.

Vettel was unable to fight back and had to settle for second, 0.044s down.

Kimi Raikkonen was third, just 0.098 seconds off pole himself, ahead of Valtteri Bottas and Max Verstappen.

Daniel Ricciardo’s efforts were hampered due to a DRS problem as his rear wing flap would not open on his first run.

Christian Horner put it down to a software glitch and declared the issue resolved ahead of the Aussie’s second run. But it hadn’t, he qualified P6.

Haas got both drivers into Q3 with Kevin Magnussen seventh and Romain Grosjean P8.

Charles Leclerc also made it through to Q3 again, the Sauber rookie finishing Saturday’s action in ninth place while Esteban Ocon completed the top ten.

Q1 took a few minutes longer than the expected 18 as Lance Stroll lost it under-braking and beached his Williams in the Brooklands gravel. He failed to set a lap time.

His team-mate Sergey Sirotkin also had an off but managed to keep his car out of the barriers while also escaping from the kitty litter at Stowe.

He is under investigation for not coming into the pit lane when the red flag was shown for his team-mate and finished qualifying in 18th place.

Stroll will share the back row of the grid with Brendon Hartley, who did not take part in qualifying after his FP3 destroyed his car.

As for his team-mate, Pierre Gasly, he qualified in an STR13 fitted with all new suspension parts and made it as far as 14th place.