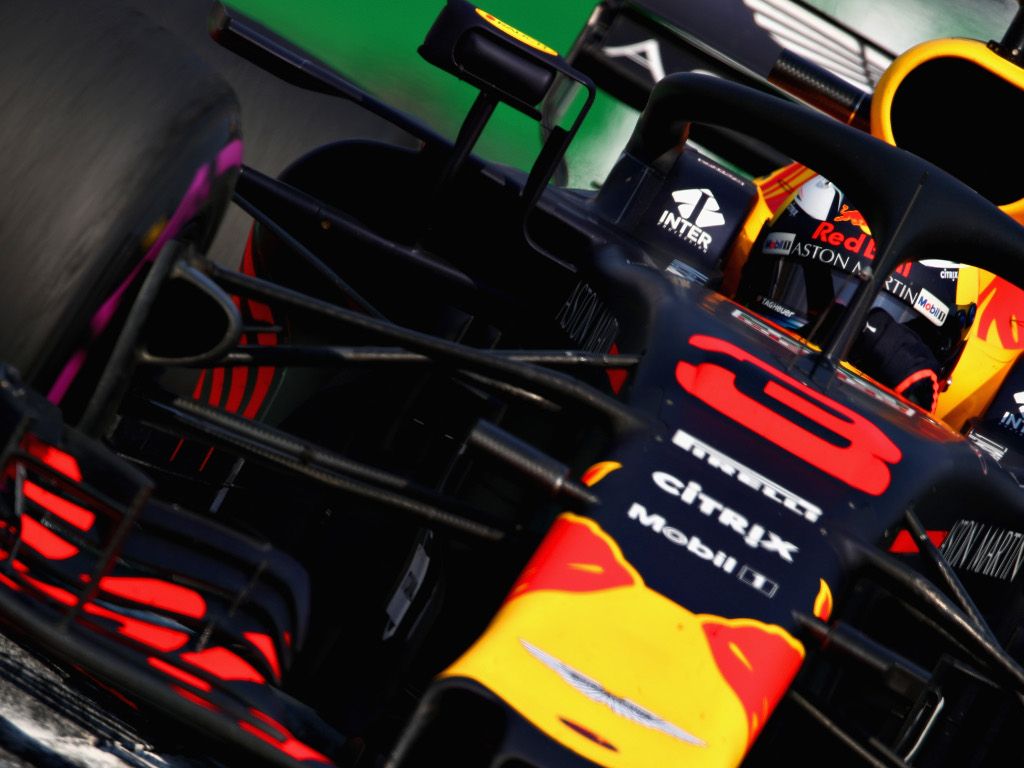 Daniel Ricciardo thwarted Max Verstappen in his attempt at becoming F1’s youngest ever pole-sitter as he took the coveted grid slot ahead of his Red Bull team-mate.

As the clock counted down to qualifying, Mercedes were still furiously working on Valtteri Bottas’ W09 which suffered a hydraulic failure in FP3. The Brackley team put a used power unit in his car, a Spec Three unit, saving Bottas from a possible penalty.

Bottas responded to the drama with a 1:15.580 in Q1, the fastest time of the session, while Romain Grosjean, Stoffel Vandoorne, Kevin Magnussen, Lance Stroll and Sergey Sirotkin dropped out.

Fernando Alonso made it into Q2 despite losing his first lap time in qualifying when he exceeded the track limits at Turn 11. Earlier in the day the drivers were warned against doing so by FIA race director Charlie Whiting.

His afternoon ended there, the Spaniard dropping out along with Esteban Ocon, Sergio Perez, Brendon Hartley and Pierre Gasly, who did not set a time in Q1 as he faces a grid penalty having taken a new engine.

Ultrasofts tyres for the front-runners so far in Q2

Bottas and Hamilton both have a turn in P1, before Verstappen beats them#MexicoGP 🇲🇽 #F1 pic.twitter.com/qDaEMCIh4j

Red Bull, Mercedes and Ferrari all used the ultrasoft tyres for Q2 meaning those are the tyres they run at the start of Sunday’s Mexican GP.

Verstappen laid down a benchmark time of 1:14.785 in Q3 to sit on provisional pole after his first run.

That put him 0.185s up on Sebastian Vettel with Hamilton third.

Vettel earlier also beat the record, but is 0.185 back, with Hamilton P3 ahead of Ricciardo and Raikkonen ⏱️#C4F1 🇲🇽 #MexicanGP pic.twitter.com/kEecWOeiQe

Verstappen’s time looked set to stand as the one to beat but that’s exactly what Ricciardo did, a 1:14.759 for the Aussie – a new lap record.

Verstappen had to settle for second ahead of Lewis Hamilton, Sebastian Vettel, Bottas and Kimi Raikkonen.