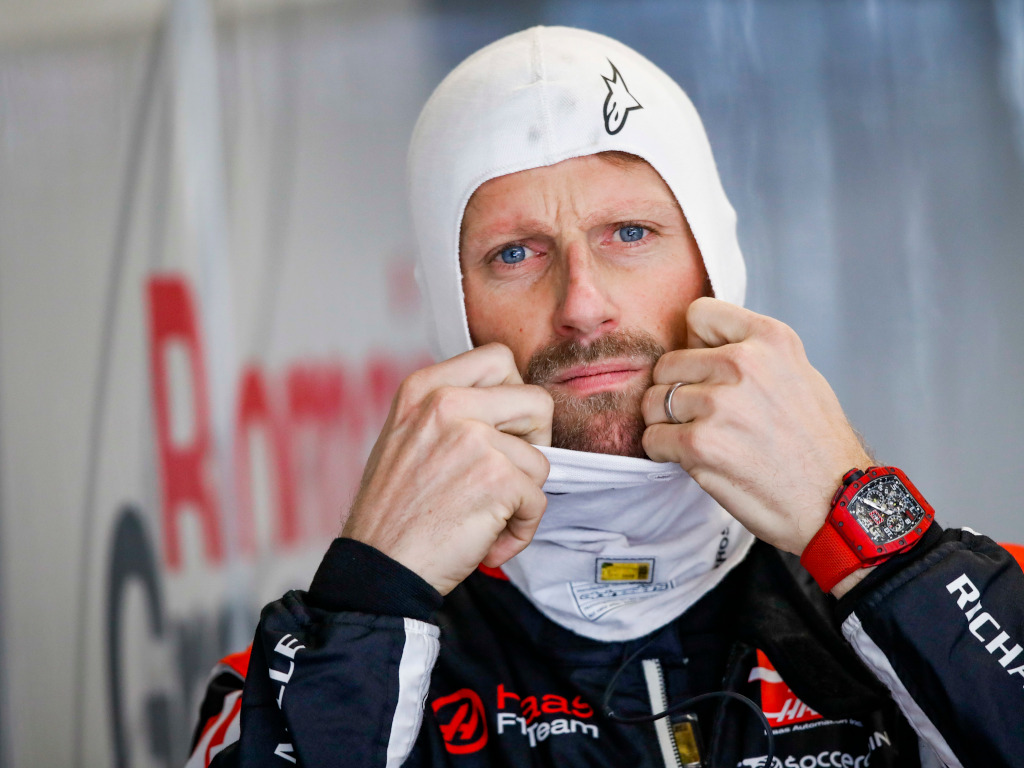 With a lack of real track racing in Formula 1, drivers have been heading into the virtual world with seven current members of the 2020 roster taking part in the Virtual Grand Prix series. Grosjean, though, has gone one step further and created his own team.

Backed by Richard Mille and GoPro and forged in association with Triple A e-Sports, Grosjean’s new sim racing team could make a debut appearance this weekend at the Nurburgring 24 Hours on the iRacing platform.

Very happy to be launching my own sim racing team. @r8gesports https://t.co/6zsONvhO4e

“Launching my own sim racing team is a proud moment because I’m passionate about motorsport, innovation and embracing new challenges,” Grosjean said upon the official reveal.

“I think the team structure we have created is unique and will be instrumental in helping us to achieve the ambitious targets we have set.

“The outfit will be partnering kart manufacturer Praga Karts, which is set to provide a real-life test for R8G’s drivers – who can then ‘potentially go forward to contest the X30 World Championship event at Le Mans’.

“We’ve all seen the driver talent that is emerging from simracing and it’s impressive.

“Our goal is to reward and try to develop those drivers that have the potential to race for real.”

Grosjean himself has not ventured into online racing himself just yet but, like Sebastian Vettel, did take delivery of a simulator recently and is expected to be in action sooner rather than later.

The official line-up for his own sim racing team will be revealed in due course.